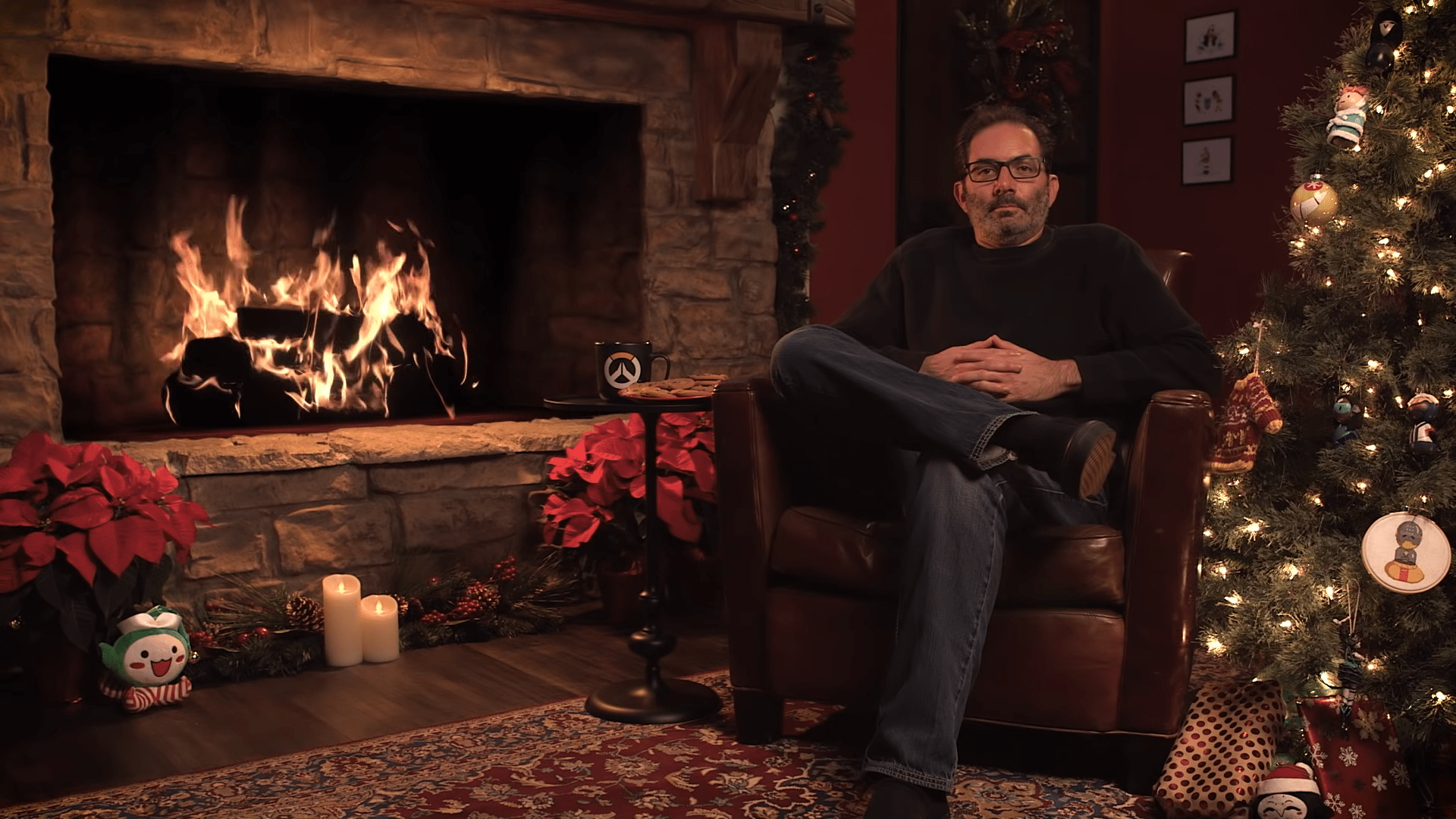 It should come as no surprise to fans of the Overwatch League that they seemingly can’t stop making questionable decisions regarding their league.  Blizzard’s three leagues switching over to YouTube has thus far appeared to be a massive blow for fans and personalities alike, with some notables questioning if it will kill the leagues entirely.  We had the HomeStand Season 3 announcement (that has been planned for a while) that sends Overwatch League players around the world with very little time to practice anymore.  Then a decidedly large number of talent and talking heads departed from Overwatch League to seek greener pastures due to ‘creative differences’ while sending barbs over social media.

The most recent announcement coming from the noticeably confused Blizzard somehow makes everything thus far look like child play, although it might finally shake up the title that has struggled to control their meta’s.

Big news from our friends at @PlayOverwatch!

For Season 3 of the Overwatch League, there is now going to be hero bans based off of the most popular heroes every week, that comes from Blizzard themselves; professional play will have to adapt their strategy around these selections every week for gameplay in the League.

"Overwatch is getting hero bans!"
And so the finger curls in on the monkeys paw

As is the case when it comes to controversial and confusing decisions that Blizzard makes, it’s worth noting that it would be wise to disregard what those under Blizzard’s employ have stated.  Blizzard employees have been found readily defending the company their paychecks come from in the past, regardless of how the community saw the event.

From Blizzard banning Hearthstone champion ‘Blitzchung’ for his pro-Hong Kong sentiment that ultimately resulted in Blizzard hemorrhaging accounts until they allegedly disabled the option, to the ‘creative differences’ that certain personalities have decided, not once has a talking head under Blizzard employ been found to join the masses in criticizing the former industry titan.

Of course, it’d be career suicide to take a stand against the entity found signing your paychecks, and esports aren’t the easiest career to get a head-start in; it’s less of a criticism of Overwatch League staff, and more so a statement that takes note of the phenomenon.  Professional players are more inclined to speak out against Blizzard’s recent shenanigans, likely because the players are younger and far less experienced when it comes to not biting the hand that feeds you.

I think you’re missing the point, people WANT hero bans to force diversity and stop one tricking. But a weekly rotation leads to weeks where some players just won’t play at all which hurts the player base and short notice of these changes will lead to lower quality comp matches

It seems that plat-ranked players in competitive Overwatch will now end up deciding who everyone gets to play in competitive, meaning that Blizzard will now shift from allegedly balancing OOverwatch around professional play, to balancing it around the middle-of-the-pack.

It’s also raised a bit of concern about hero-brigading for the more popular streamers of the group; fans of Philadelphia Fusion’s ChipSa would be foolish to play Doomfist often in their matches, as it will increase the popularity of the pick, meaning ChipSa won’t be able to play.  Conversely, players could mass together to only play Doomfist counters, meaning that ChipSa would have zero contention in matches. Players have banded together for odder causes, and it seems likely that this is at least a plausibility for teams with notable one-tricks.

community: hey what about hero bans?

blizzard: nah lad, we aint about that. aint happening

also blizzard: ok so what if WE banned the heroes instead

If a team desperately needed a win to stay in playoff contention, it’s possible that fans of the team will join forces to ensure that their counters won’t be picked.  It seems like a very bizarre choice that mitigates the amount of balancing Blizzard will have to do, where they’d rather implement this than clean up some of their noticeably overpowered heroes from the pool.

The entire decision has had many players and personalities outside of Overwatch League speak their mind, rife with concern about what could possibly come.  The only part that matters right now is that, once again, professional players have had their agency stripped yet again as Blizzard apparently readies themselves for their worst year yet.