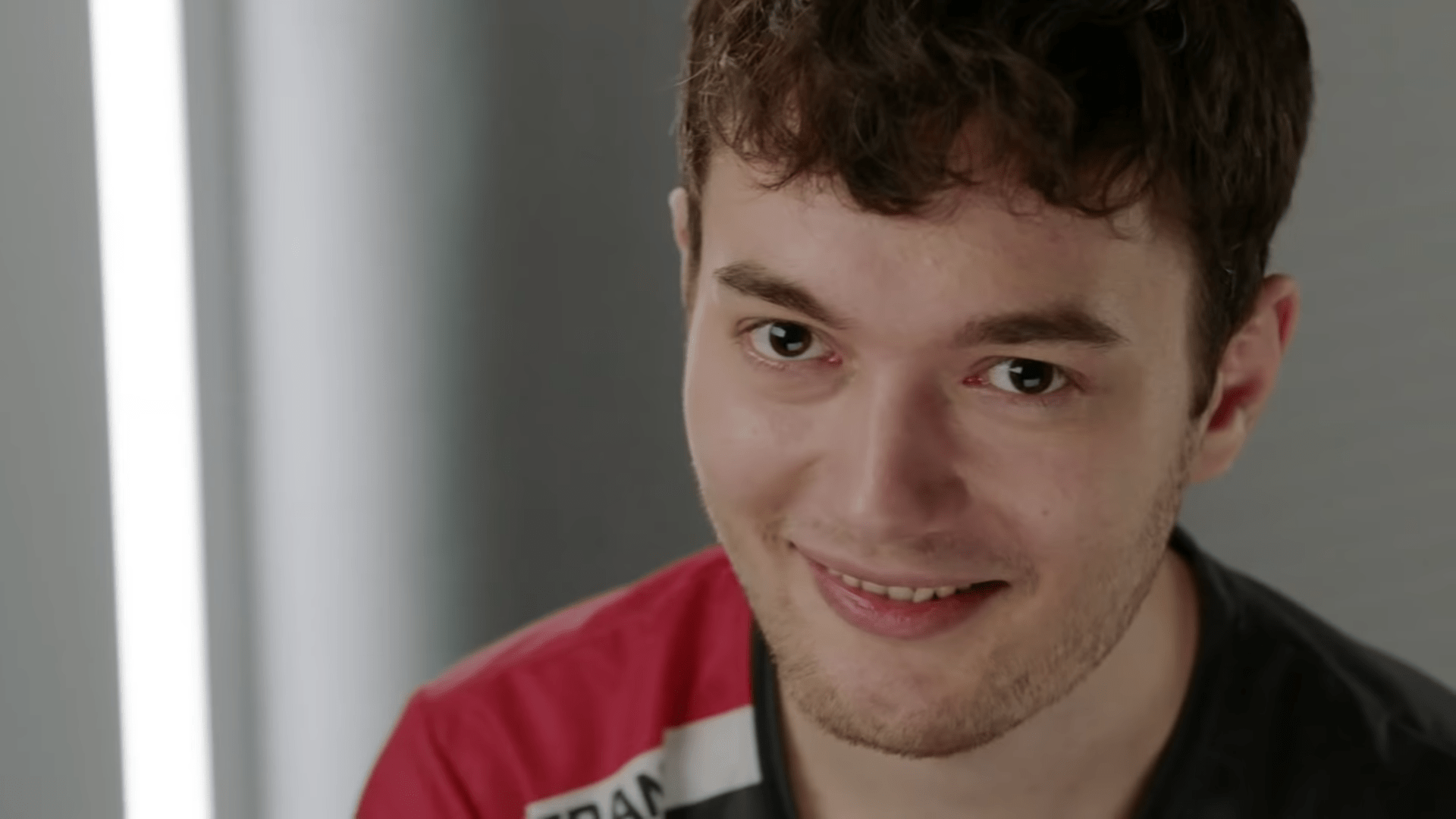 On January 24, Activision Blizzard announced that their leagues would be moving away from Amazon’s Twitch. Call of Duty League, Overwatch League, and their Hearthstone eSports circuit are partnered with Google to broadcast games on YouTube Gaming. The bold move has stirred debates in the community and analysts alike. And, for the time being, the future of the shaky OWL and YouTube streaming service is hanging in the balance.

Hours before the inaugural season of Call of Duty League on the same day, fans have no idea where to watch the league. The dramatic announcement came timely as the Californian video game company that their eSports will have channels on YouTube to broadcast with undisclosed “special content.” Overwatch League’s channel on the Google-owned website has been active since its premiere season in 2018. Hearthstone’s eSports channel, however, has been lackluster to the dismay of the fans with delayed uploaded games.

Daniel “dafran” Francesca is known to his fans not to withhold his opinions on any controversial issues surrounding the eSports scene. While some fans see the switch a fresh start for the delicate Overwatch League, the 26-year old Danish thinks otherwise. On his regular stream on Twitch, he responded when viewers asked him about his take on the matter.

“Dude, we might get surprised. That’s a lot of normies on YouTube,” Dafran answers while he switches to Widowmaker. “Dude, there’s also a big chance that Overwatch League is just gonna die completely,” he fearlessly adds. The former Atlanta Reign adds that he stands firm on his opinion, and he expects the YouTube stream might have 50,000 viewers, which is enough in his book to consider the tournament irrelevant.

The famous streamer continues to describe his former association. “It’s a scary time for Overwatch League dude, with the move to YouTube is just, dude, MonkaS,” Dafran further details his case. The scary time refers to the league’s numerous dilemmas less than two weeks into its opening weekend. Industry legendary casters and analysts, namely Semmler, MonteCristo, Chris Puckett, DoA, and Malik Forté, all took their final mic drop as they move on to other gigs.

Ryan Wyatt, the Global Head of Gaming at YouTube, recently tweeted that they are satisfied with CDL’s viewership. “A fantastic start to CDL from a viewership perspective. Day 1 of CWL peaked at 57,823 last year. Day 1 of @CODLeague peaked at 86,204 live concurrents on @YouTubeGaming,” Wyatt writes.

A fantastic start to CDL from a viewership perspective.

On OWL’s announcement tweet, fans responded with horrified reactions. “Overwatch League was already on its death bed, and yall really just put the nail in the coffin,” one fan replies. Another is outraged by the executives’ decision, “literally Why, who tf thought ‘oh yes, this is a great idea!!!!!!!!!’ bc I want to personally fire them.”