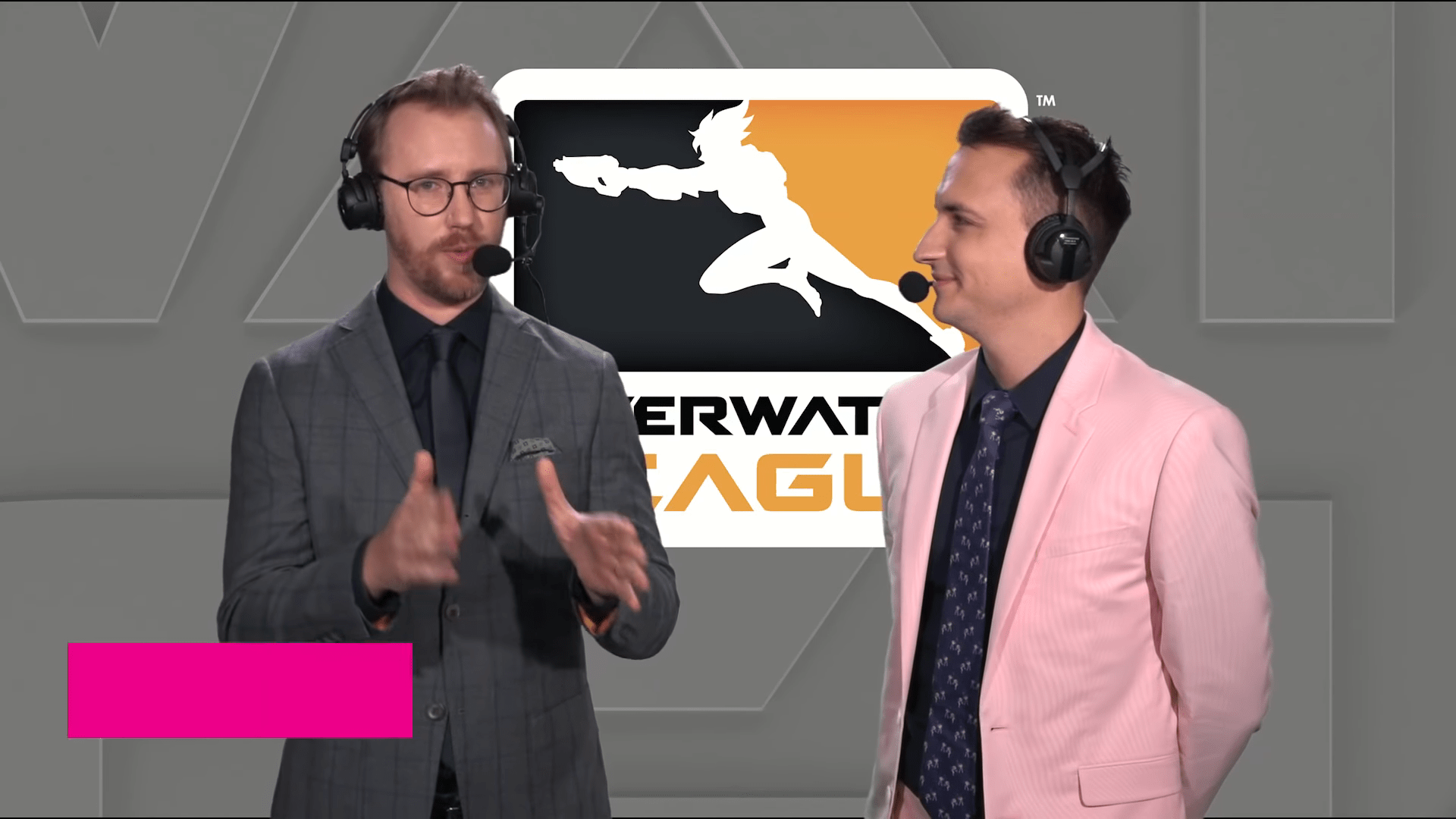 Even higher tension between its former talents and the Overwatch League converge after league commissioner, Pete Vlastelica, recent interview. The upcoming season 3 of the said league has welcomed 2020 with a handful of casters, analysts, and host leaving the company. At the moment, Chriss Puckett, Malik Forte, Semmler, Monte, and DoA have all announced they would not be returning to the Overwatch League.

Although no precise reason has been revealed by any of the talents, Erik “DoA” Lonnquist has recently opened up on Reddit’s Competitive Overwatch that offers were on the table for the numerous broadcasters, albeit being insufficient. “For myself, at least I can confirm that I turned down their offer. It wasn’t contentious,” the former League of Legends caster posted. “I’m still on good terms with the majority of people in the league. There’s definitely no ill will on my side of things,” he adds.

Imagine being so insecure as a commissioner that you need to take an interview to lie and announce an announcement.

If you are confident in your product you just say nothing and then announce your deals when you sign.

Just lately, Vlastelica has conducted an interview surrounding the controversies with Blizzard’s FPS league. In the interview, he states that the league is “putting together the best possible pool of talent that we think fits what our audience is looking for.” A league spokesperson voiced out that offers were indeed offered to “most” of last year’s talent pool. “We prefer not to comment on individual negotiations, but we can confirm that we chose not to offer new contracts to everyone from the 2019 roster,” the statement further adds.

The commissioner and the President & CEO at Activision Blizzard Esports also declares that parting ways with the broadcast workforce were “property’s decision.” Knowing how outspoken Christopher “MonteCristo” Mykles is, he has something to say to this.

The 33-year old eSports analyst takes it to his Twitter account to clarify the statement and describe the commissioner to his liking. “So now Pete Vlastelica is just lying,” Monte tweets. He then adds that Vlastelica is “insecure” and “pathetic.”

“Imagine being so insecure as a commissioner that you need to take an interview to lie,” Mykles adds. “If you are confident in your product, you say nothing and then announce your deals when you sign. Pathetic.”

On his announcement to depart with the Overwatch League, Monte thanks former league commissioner, Nate Nanzer. In the series of tweets, he said that Nanzer’s departure has opened “irreconcilable creative and philosophical differences” between him and the league’s current authorities. Concern fans cannot help but wonder what misunderstandings are there between the former talents and Vlastelica.

As of writing, only former OWL pros Jake and Custa were the only ones announced to be added in the caster pool. The homestand third season of Blizzard’s league will start in February 2020.