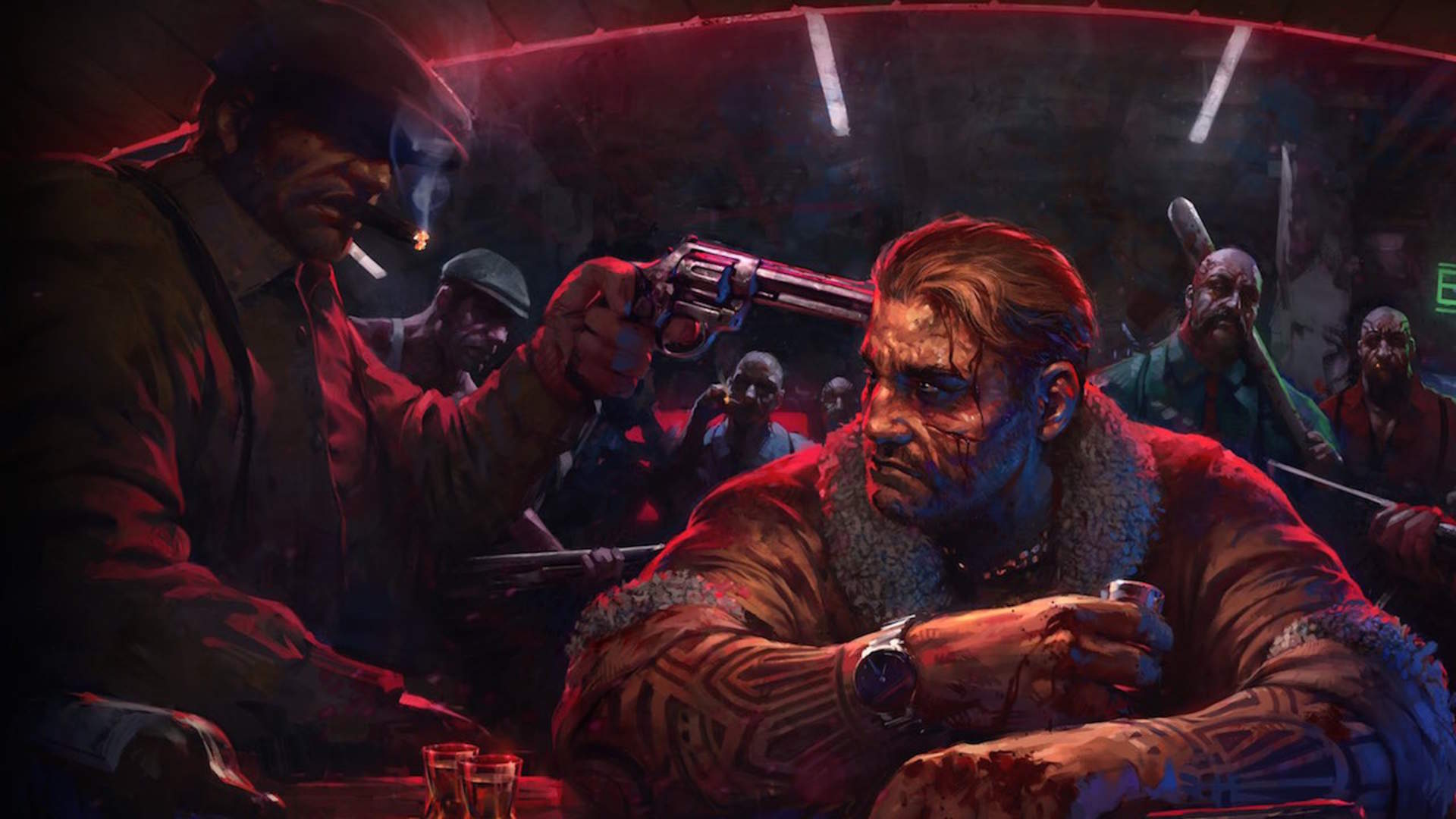 You might not remember Kingpin: Life of Crime, which either makes it an odd candidate for a remaster or the perfect candidate for a remaster. Gamers who loved the game during its brief shelf life (it was pulled shortly after release, more on that later) will be happy to see it return better than ever, and those who’ve never played it might find a long lost gem.

Kingpin: Life of Crime was published by Interplay Entertainment, a company best known for creating the Fallout series, though they’ve been behind dozens of well-known titles, either as a developer or simply a publisher. The game was released to good reviews, some of them great, even, and you might wonder why a solid game published by a big name studio didn’t make more of a splash.

Kingpin’s short life was the result of a one-two punch, with the second punch being a wild haymaker. Punch number one: the game’s abundant violence and heavy profanity made it ridiculously unpopular with the usual crowds that regularly ripped their hair out over such things.

Still, the game may have survived that particular backlash if it weren’t for punch number two, which is that Kingpin was the first high-profile first-person shooter to be released since the Columbine High School massacre that took place in April of 1999. The game was released less than three months later and several major retailers refused to stock it.

Perhaps 3D Realms, the company behind the re-release, feels that the game didn’t get a fair shake due to outside circumstances. It’s certainly easy to understand why the game wasn’t received well twenty years ago and maybe now it can find the audience it never had.

The remaster is more than just a graphical upgrade, as the game will feature a new quest system and some gameplay rebalancing as well as 4K 60FPS and ultrawide support. You’ll also be able to choose between classic and enhanced mode in case you’re jonesing for those killer 1999 graphics.

Kingpin: Reloaded is coming to PC, Nintendo Switch, PlayStation 4, and Xbox One sometime this year. It’ll be interesting to see how it’s received twenty years later, given that what was considering shocking back then doesn’t even register as a blip on the radar these days. The truly offensive thing is likely to be those weird character models, which were supposedly so bizarre that they made modding the game impossible.

Jul 31, 2022 Grace Simmons 1320
The return of skill-based matching, or SBMM, to Destiny 2's main PvP mode was confirmed by Bungie yesterday. Matchmaking adjustments will be made,...

Jul 31, 2022 Grace Simmons 1450
The dreaded bogeyman of YouTube has struck one of the most well-known Counter-Strike videos ever: Someone has claimed copyright to it even though...