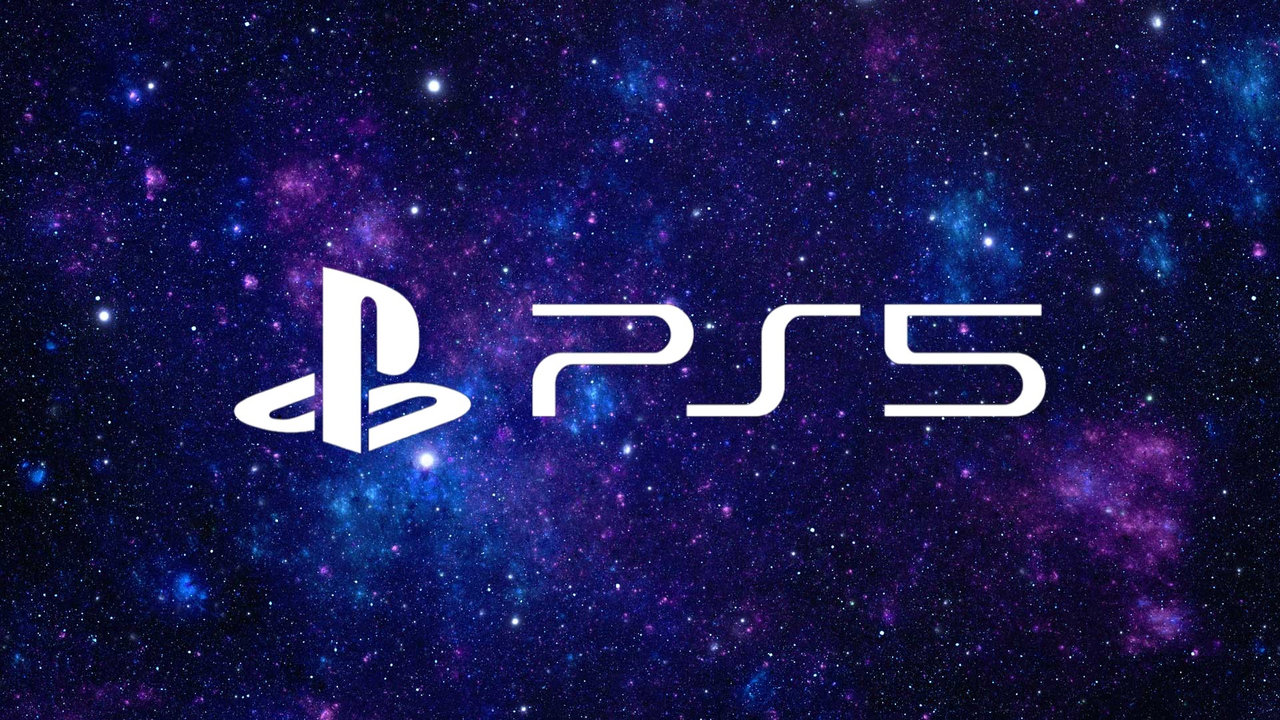 We’re entering the home stretch of the current generation, as both Sony and Microsoft are planning to release their next-gen consoles this holiday season. As of right now, we don’t have a specific date for both consoles, but a new leak might’ve revealed when Sony is going to reveal and release the PlayStation 5.

On Friday, a bunch of details about the PlayStation 5 was leaked by a Reddit user, which provided information regarding the PS5’s price, reveal date, and launch titles, all of which you can check out below.

According to the Reddit leak, the PlayStation 5 will cost $499.99 at launch, and that Sony will reveal the console and its price on February 5. Of course, the reveal date has long been rumored to be in February as those who have contacts within Sony have all said that we’ll finally see the company’s next-gen console in a few weeks.

PS5 launch date, exclusive titles and other details might have been leaked A recent leak suggests that PlayStation 5 will be unveiled by Sony on an event that will be held on February 5th. https://t.co/Knd2jcYcYf pic.twitter.com/WpBbtmovoX

Next up are the upcoming exclusive titles for the PlayStation 5, some of which aren’t much of a surprise.

Lastly, the Reddit leak revealed some of the key features for Sony’s next console.

As of right now, none of these details have been confirmed by Sony, so take them with a grain of salt. But, the leak is very detailed, which seems to suggest that it’s on-point. If the leak proves to be incorrect, we won’t have to wait long to find out, because as previously mentioned, the rumored reveal date for the PS5 is February 5.

Aug 11, 2022 Tom Lee 80
Players have received content from Destiny 2 in a variety of ways ever since its first release in 2017. The game has done an excellent job of...