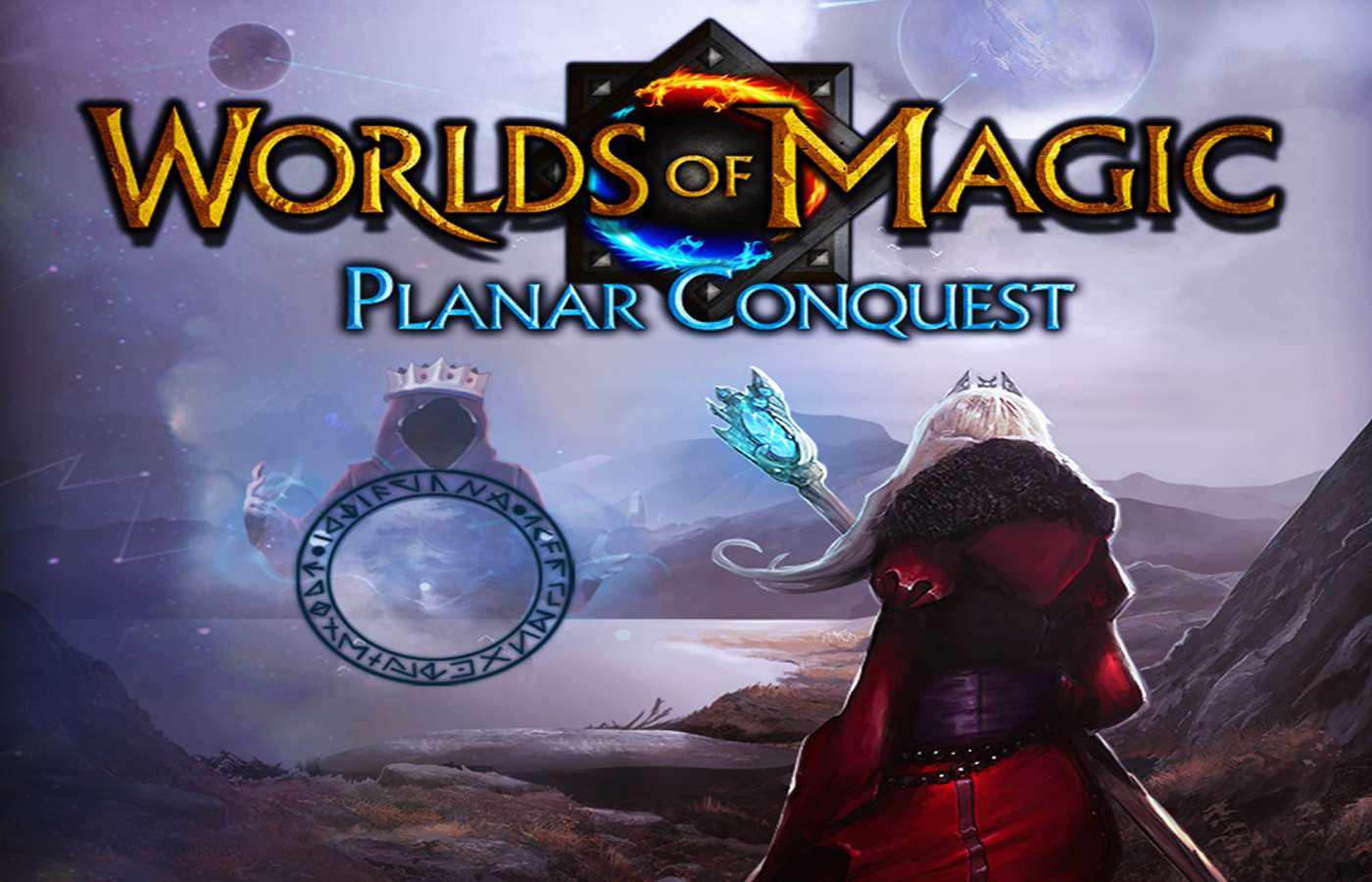 It tends to be hard to combine the old and the new in a video game. At times, the retro feel and the modern take can be at odds with each other.

Worlds of Magic: Planar Conquest aims to combine these two aspects; the gameplay of the past with a modern feel.

A turn-based “4X” game, explore, expand, exploit, and exterminate your way across the seven worlds of Planar Conquest.

Much of the gameplay of Planar Conquest comes from micromanaging as you progress. Searching for loot as you navigate the various worlds is not only encouraged, but vital. You’ll need resources to expand your steadily-growing empire. Planar Conquest Features over 40 buildings and 150 units to construct and bring into battle, including various magical creatures. It’s up to you to figure out what to build where and find out which units are best for the job. With eight races to choose from, each one has their pluses and minuses, leading to a deeply intricate combat system.

But it’s not all warfare. Diplomacy can go a long way as well. You’ll need all sorts of skills as you try and make our way to the top.

At its core, however, you yourself are the most viable unit. A mage with dreams of becoming a Sorceror Lord, there are thirteen spell circles you can choose from which will determine the 300+ spells you can learn, along with the 40 disciplines that can improve your journey along the way. Players are given the option to create their own character from scratch, or choose a pre-generated one, with no difference n gameplay either way (but who doesn’t wanna see themselves in a game?)

As you recruit more powerful units, like the colossal titans, and equip your heroes with weapons and armor, support them with your powerful spellcasting. It’s not as simple as choosing the most screen-wipe capable spell to cut down on difficulty; you’ll need to think, plan, economize, and strategize to hell and back to secure victory, especially since enemies will only grow stronger and smarter as you move through the worlds.

Worlds of Magic: Planar Conquest is coming out on Nintendo Switch January 24th, 2020.