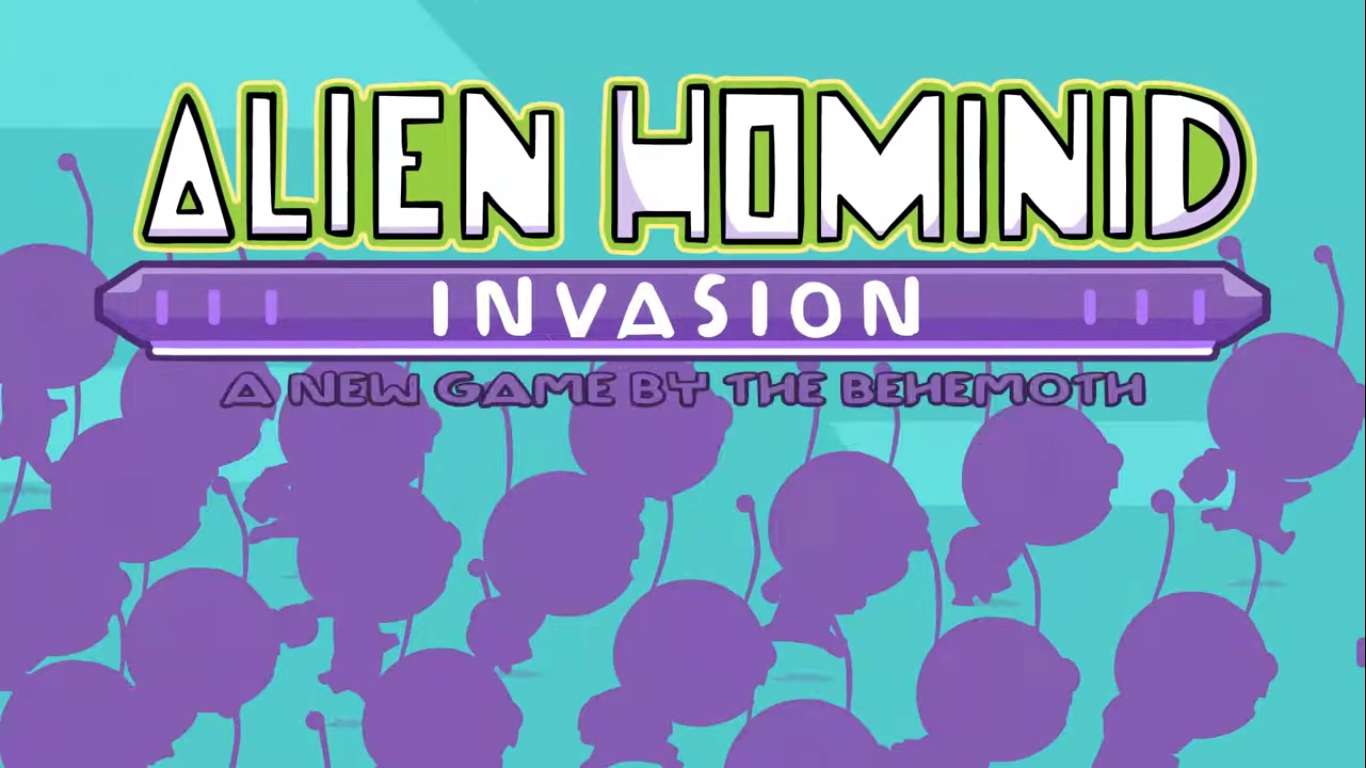 The Behemoth has announced that their next game will be a reimagining of an older, popular, title. Alien Hominid Invasion is the reimagined version of the popular Newgrounds browser game from the early 2000s. This will not be the flash game’s first appearance on the console as it did receive a console release for Xbox 360 in 2007 under the name Alien Hominid HD.

This game was the early foundation for what would be a massively popular game company. This studio is known for their great success with games like Castle Crashers and BattleBlock Theater. They are a super creative development company that makes great games with massive replayability using limited resources and basic game design theories. The execution creates games that inspire fandoms and ignite imagination within their communities.

The remake is being called a “reimagining of the original Alien Hominid HD.” Although not much information is available as to what that means, fans are no doubt excited at another chance to play this title.

The game is expected to release on all major platforms, although there is no guarantee that it will make it to the PlayStation 4. Fans are just going to have to wait and see if this title makes onto their favorite system. There is still tons to be gleaned from the original game’s style that is sure to make some level of appearance in the redesign.

Alien Hominid is a side-scrolling shooter game similar to the Metal Slug series, where if you are hit, you just die. Two players can play simultaneously as they fend off waves of secret agents with their trusty blaster. Players are also given a limited number of grenades and the ability to melee close-up enemies. There is also some advanced moves available, including biting off enemy heads and digging underground to drag enemies away.

There are tons of power-ups scattered around the map, which give players extra grenades, shields, and unique ammo options. Players can also drive vehicles and even ride on top of a Yeti and pilot UFOs. There were sixteen stages in the original game, and players could complete challenges to unlock hats that they could then use to personalize their Hominid.

There is tons of opportunities in improvements to be found within the original game and its HD version, but fans would also be fine with a simple update to new systems. Although the game could get remastered over and over, many fans want the game to remember its foundation and never lose its goofy Newgrounds charm.

Keep your eyes out for more information on Alien Hominid Invasion as the year progresses. It is sure to be a wonderful time remembering a different era in gaming history. Players that want an early look can find some version of this game available to be played at PAX East and EGX Rezzed. 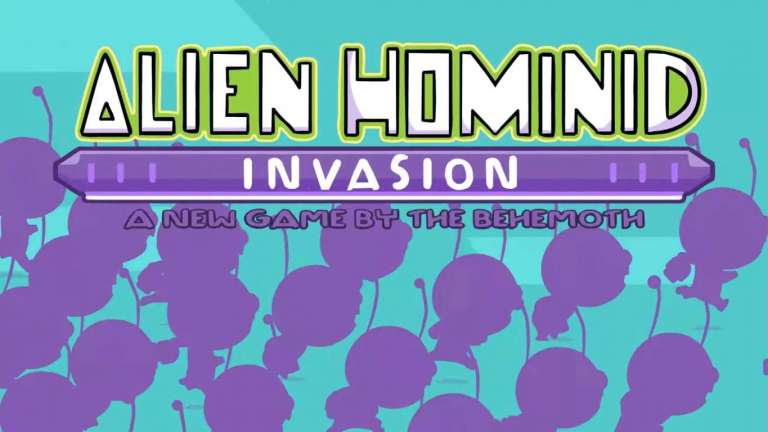 Feb 1, 2020 Joshua Goodpastor 4440
The Behemoth has announced that their next game will be a reimagining of an older, popular, title. Alien Hominid Invasion is the reimagined version...