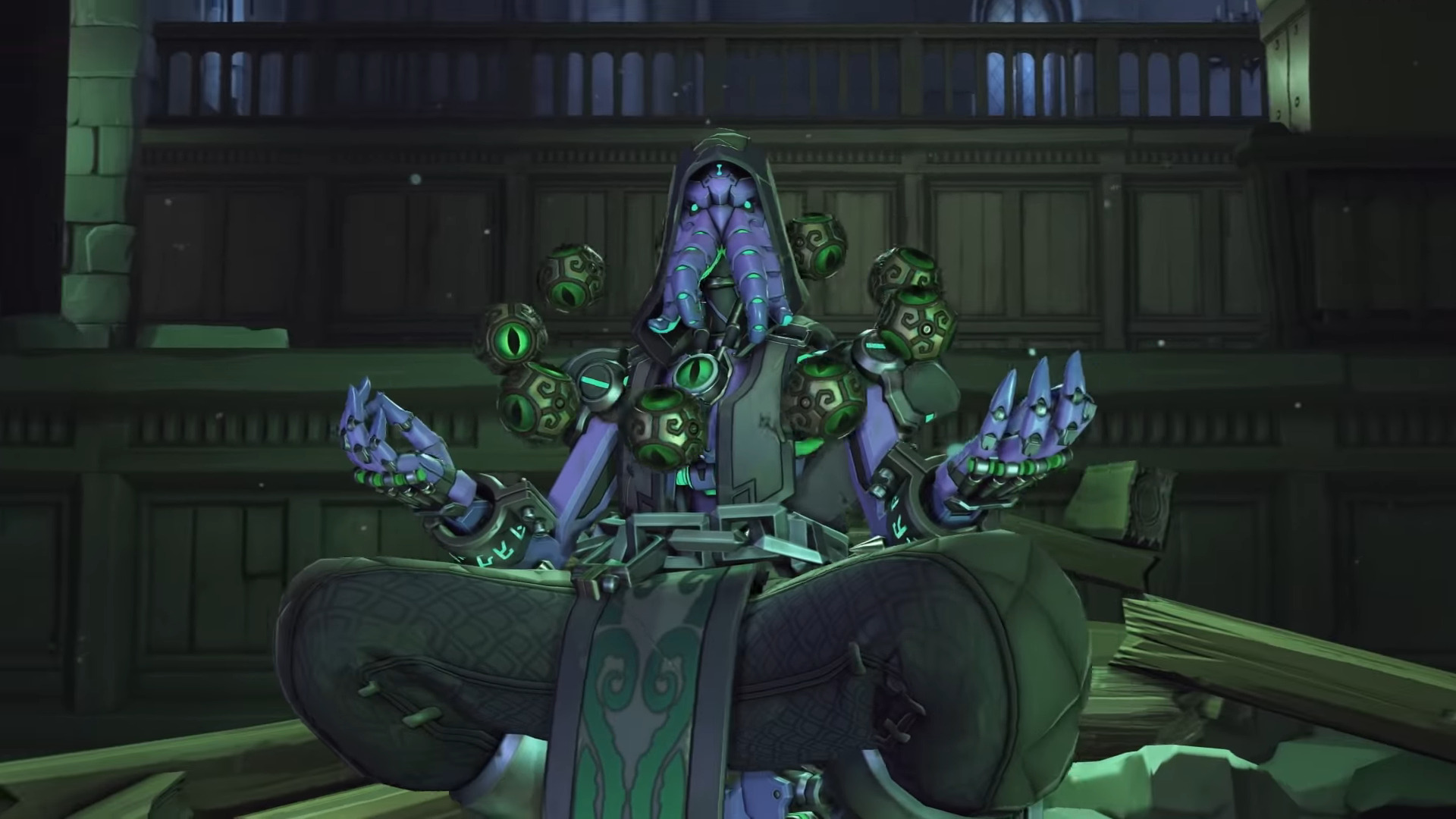 One thing that Blizzard‘s Overwatch team never forgets is to update their fans of the lore behind our favorite heroes. In their recent short story, the team features the Indian Architect, Satya “Symmetra” Vaswani. The former support hero is seen on her lighter and softer side. Entitled “Stone by Stone, the novel also stars Zenyatta.

RELATED: Iceborne Might Be Cold But The Changes Are Red-Hot

From light to being. From curiosity to understanding. From chaos to order. Teleport into STONE BY STONE, a brand-new Symmetra story by @ChristieGolden.

The announcement tweet from the Overwatch team reads, “From light to being. From curiosity to understanding. From chaos to order. Teleport into STONE BY STONE, a brand-new Symmetra story by @ChristieGolden.” The story started when Vaswani was tasked to rebuild a holy site that her employees destroyed. There she receives guidance from everyone’s favorite floating omnic, Zenyatta, and explores herself beyond what she already knew. She also discovered more creative prowess she has and the bonds of all things in the world.

In the story, fans have learned of the company the architect works for, Vishkar Corporation, and that they have accidentally ruined a religious building in the city of Survasa. In previous lore, the corporation was portrayed by Blizzard as being morally gray, and “Stone by Stone” continues this picture when appeared disrupted by their own doing.

When the company realized that the people of Survasa is turning against them, Vishkar represented Symmetra on undoing their vandalized holy site. Though the citizens were uncooperative to the architect, Symmetra continues to understand the stories and the importance of their religious temple. With the help of an omnic, she slowly learned of Survasa and its religious heritage.

While it is downtime for the Overwatch League fans, the short story is a good supplement to keep the FPS fans busy. It is always something to talk about and recount in groups, and perhaps find a hint for the next hero or map somewhere. The 23-page short story is available for free on Overwatch‘s official website.

SnowRunner's Season 2: Explore And Expand Is Now Available On The PS4

World Of Warcraft: Shadowlands Scourge Invasion Event Rares Have Their Spawn Interval Cut In Half!