SnowRunner’s Season 2: Explore And Expand Is Now Available On The PS4 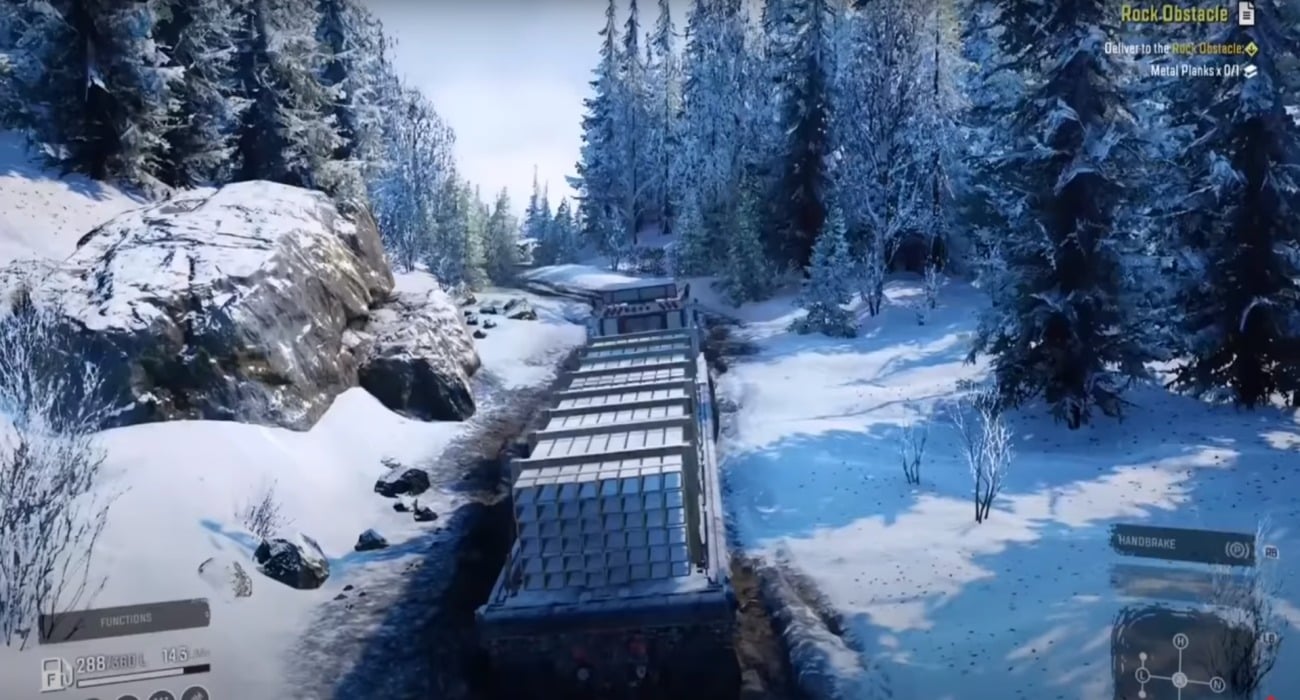 SnowRunner has been an amazing truck simulator featuring icy roads and harsh weather elements. It has only gotten better with time too thanks to Saber Interactive‘s Season Pass system. The first season brought forth a lot of new content and the second season — Explore and Expand — aims to do the same.

If you’ve been anxiously waiting to see what new content there is and play on the PS4, you’re in luck. Explore and Expand is now available on this platform and it adds a lot of noteworthy items and improvements.

This is the second phase of the four-phase Season Pass system. Probably the most noteworthy addition are two maps set around Canada. These lands are beautiful, but they’re also demanding if you’re an ice-road trucker having to make tough hauls in extreme elements.

RELATED: Titan Quest: Atlantis Is Branching From PC And Joining Xbox One And PlayStation 4, A Single-Player Adventure Against The Mystical Hordes Of Atlantis

Based on the official overview trailer of SnowRunner’s Explore And Expand patch, the Canadian landscapes are jaw-dropping in detail. The diversity is evident early on, with the tall trees, muddy slopes, and untapped settings that beg to be explored.

In addition to braving Canada’s colder climate, you’ll be taking on various new jobs and assisting the development of an industrial processing plant. You’ll have a couple of new vehicles to help you out along the way fortunately.

As far as developing the processing plant, the developer is giving you multiple ways to approach gathering supplies. You can take recycled materials or find new materials with a little bit of extra work. The paths you take are completely up to you, as is so often the case in SnowRunner.

There are also new ways to customize your trucks and new gameplay elements that should keep fans excited about what SnowRunner has to offer even still in 2020.

The new maps will pose a lot of risks, particularly in the running river department. You’ll have to mind your maneuvers just right in order to come out on top. For a complete breakdown of everything Season Two has to offer, check out the announcement trailer above.

It’s always nice having these trailer reveals pealing back the curtain as far as what awaits fans of this ice-trucking simulator. There are two more phases to go, but this latest one is bringing the heat for those subscribed to the pass system.

Think you have what it takes? Well Explore and Expand is available right now on the PS4. What are you waiting for?