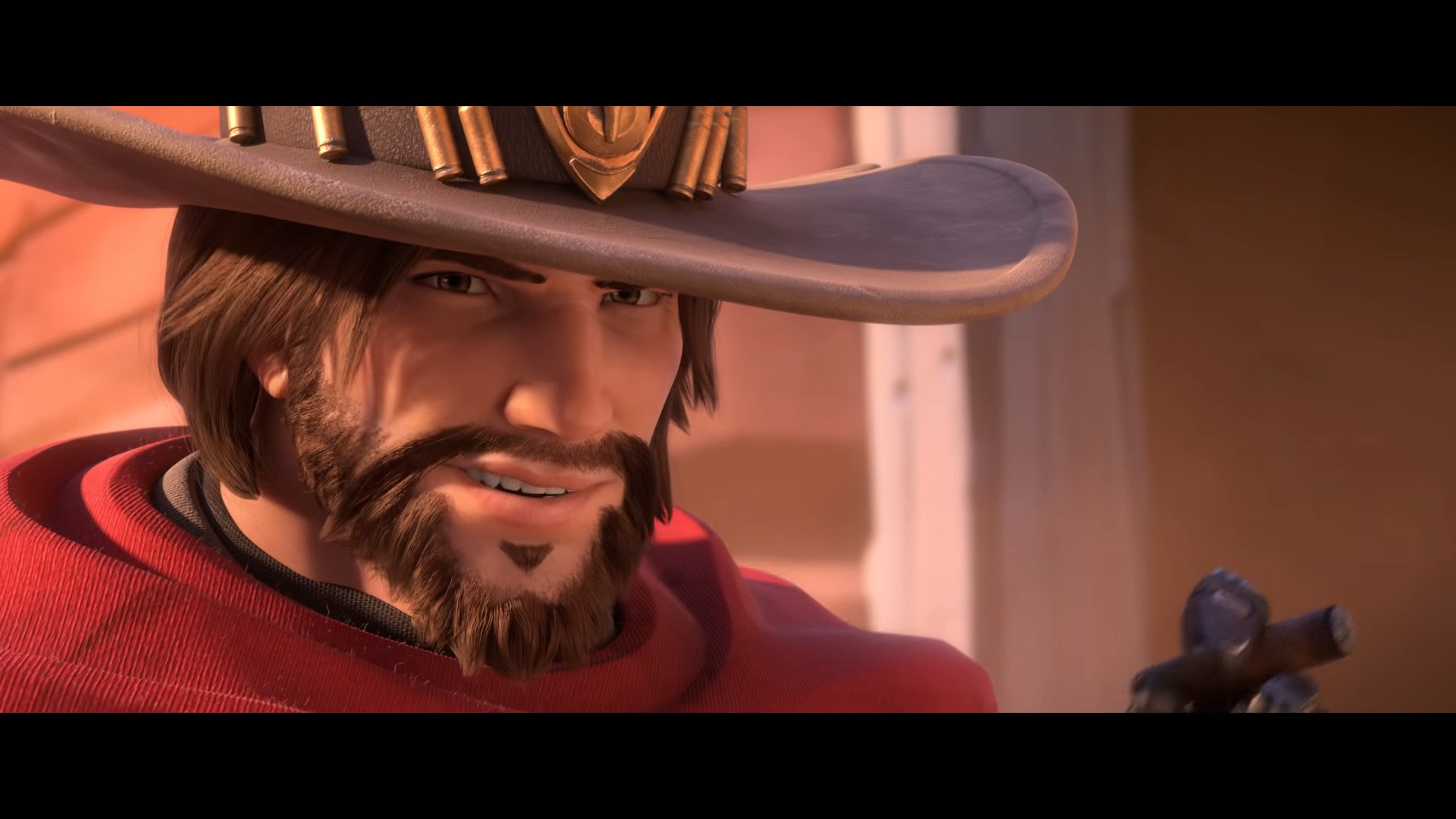 If you have been struggling to keep up on the ‘grassroots’ scene of the Overwatch League, then try to take heart in the knowledge that you aren’t alone.

The scene has received very little support compared to other esport titles, Blizzard‘s ‘Path to Pro’ has been eschewed multiple times by organizations that are more interested in hiring personalities instead of players, and Blizzard themselves didn’t even offer much support to Contenders until recently when viewership for the standard season of the Overwatch League fell into dismal numbers with fingers being pointed to the YouTube shift.

RELATED: OWL - Ex-pro Seagull Chimes In On The Plethora Of Players Getting Released To Free Agency

Last night, they etched yet another win into the belt against the New Kings, which would make their 42nd win in a row. Basically the opposite of the season 1 Shanghai Dragons.

Another victory for the Hurricane!

It was a closer match than the score would suggest, GG's @NewKings_OW

That this is coming while reports and rumors continue to circulate regarding the London Spitfire struggling to put together a team for the upcoming 2021 season of the league has some readily connecting the dots in what could be a very simple play for management.

The British Hurricane assistant coach, Xavier ‘CommanderX’ Hardy has recently been called up to the London Spitfire to fulfill the role on the T1 team after faring well in T2, yet further movements haven’t yet made themselves known.

Considering that T1 Overwatch is currently hurting for players with salaries and players alike being spurned and burned, leading to interesting outbursts on stream, many are noting that it would, at the very least, be interesting to watch the current British Hurricane’s compete against the best rosters that organizations can put together.

The close neighbor, the Paris Eternal, have vocally struggled the most thus far in the off-season; here’s a full team that has played through the path to pro, and already has gained a litany of fans that would be fascinated to watch them attempt to compete against T1 players.

Granted, the Paris Eternal have accidentally leaked their tryouts in recent past weeks, showing more than a few larger names that are actively seeking the opportunity to continue to play in the Overwatch League.

A struggle that, frankly, will continue for many players that have cemented their pay and star status facing a wide bevy of teams with no funds, while some have noted collusion on behalf of the league’s organizations to drop pay for players across the board.

The upcoming 2021 season of Overwatch League will be a fascinating one, if for no other reason than to figure out which players that have crafted a legacy will be left behind.