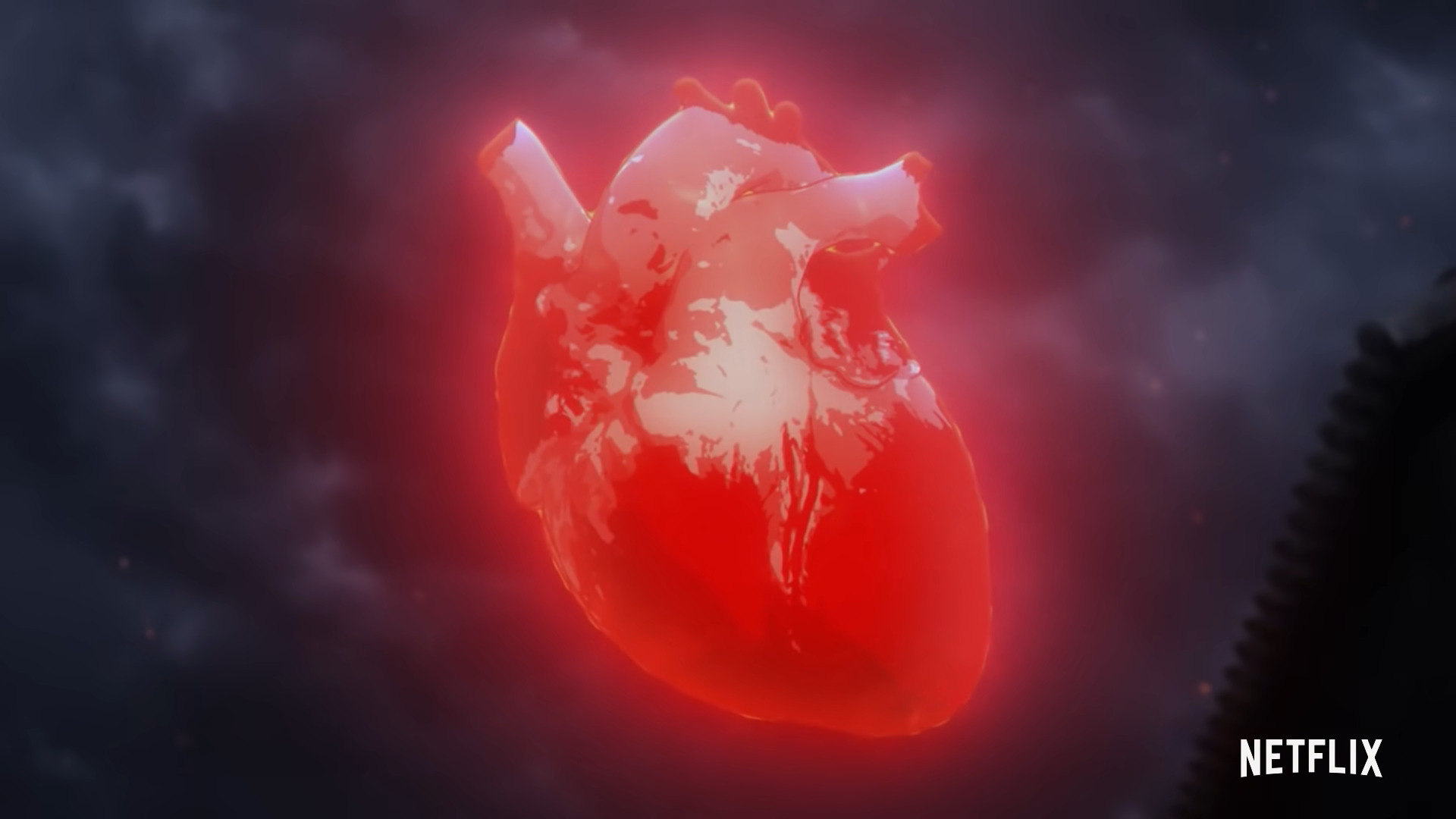 Dragons Dogma was a brilliantly strange RPG that offered, by far, the greatest cooperative aspect that has been seen at the time that its release in early 2012.

Instead of having active players joining you on your quests, you took their pawns; customizable NPCs that could have everything from dress to skills tweaked and then offered to any wayfaring adventurer in need of fleshing out their party.

RELATED: The Remake Of Resident Evil 3: Nemesis Is Currently In Development, According To Famous Game YouTuber

This allowed for unique tweaking of parties that didn’t force players into a specific style of play; if they wanted to adventure around the offered world as a healer, they could very well do so, hiring tanks and rogues as secondaries to do all of the nastier business at a safe distance.

Phantasy Star Online 2 similarly adopted this style, of cooperative play done in an asynchronous format, and frankly, it works wonderfully well. You still experience a cooperative type of gameplay that doesn’t force social events upon you, you can easily AFK in missions without putting three other adventurers out for thirty minutes, and you still can experience a wide bevy of varied playstyles with next to no fuss.

RELATED: US Attorney's Office Announces Arrest Of Armed Robber Who Stole $130,000, Xboxes, And PS4s From Gamestop

Now, beyond this playstyle, Dragons Dogma hits the standard RPG tropes with kingdoms and quests, peril and dungeons; it’s never a particularly bad time, but it can fail to resonate with more finicky RPG aficionados. once you look beyond the fascinating pawn system.

Now, recently leaked documents from Capcom appear to state that Dragons Dogma 2 is already in development, with dates seeming to point to a possible 2022 release. The data could have possibly been gleaned in the November 5th cyber attack or could be offered from a current Capcom employee.

Note that the document, inserted below, isn’t exactly clear regarding what it is mentioning, nor how deployment will work. But Dragons Dogma 2 is readily listed there, with dates around the first quarter of 2022 being readily indicated for the title.

You may want to take all of this with a grain of salt: Capcom is likely not going to venture forth and clear everything up, nor is the leaker likely going to reveal their identity for accurate verification. The spreadsheet appears to be projections: total sales, development cost, and operating income are the three rows following every title listed. 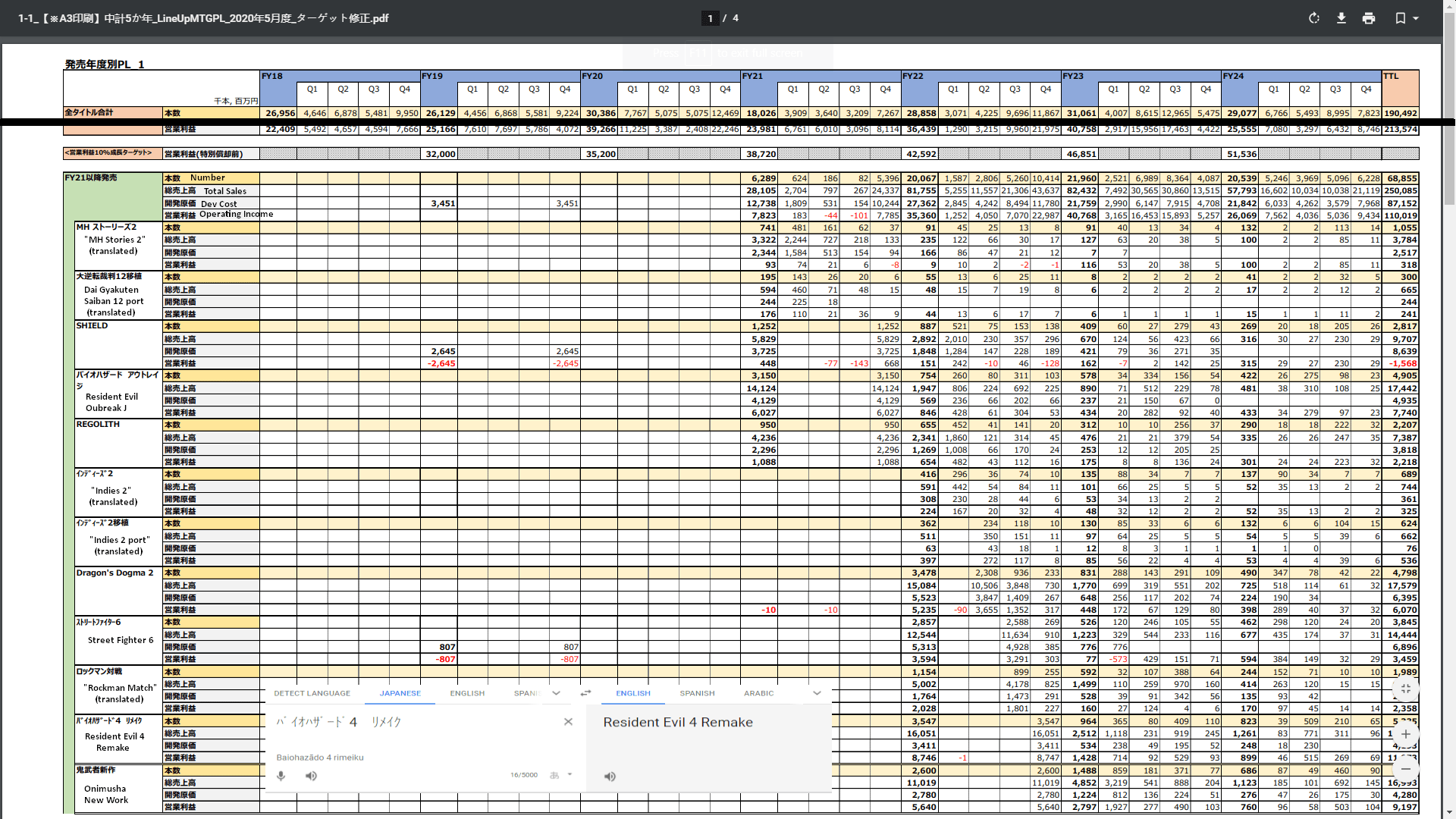 Fear note, Capcom fans; they are clearly going to push out a wide array of titles well into the future.

For fans of the bold and wonderful Dragons Dogma, however, you might want to clear some time around the year 2022.

Aug 10, 2022 Robert James 120
Monster Hunter Rise: Sunbreak's first update, which will add new enemies and difficulties, has been explained in great detail by Capcom. The...