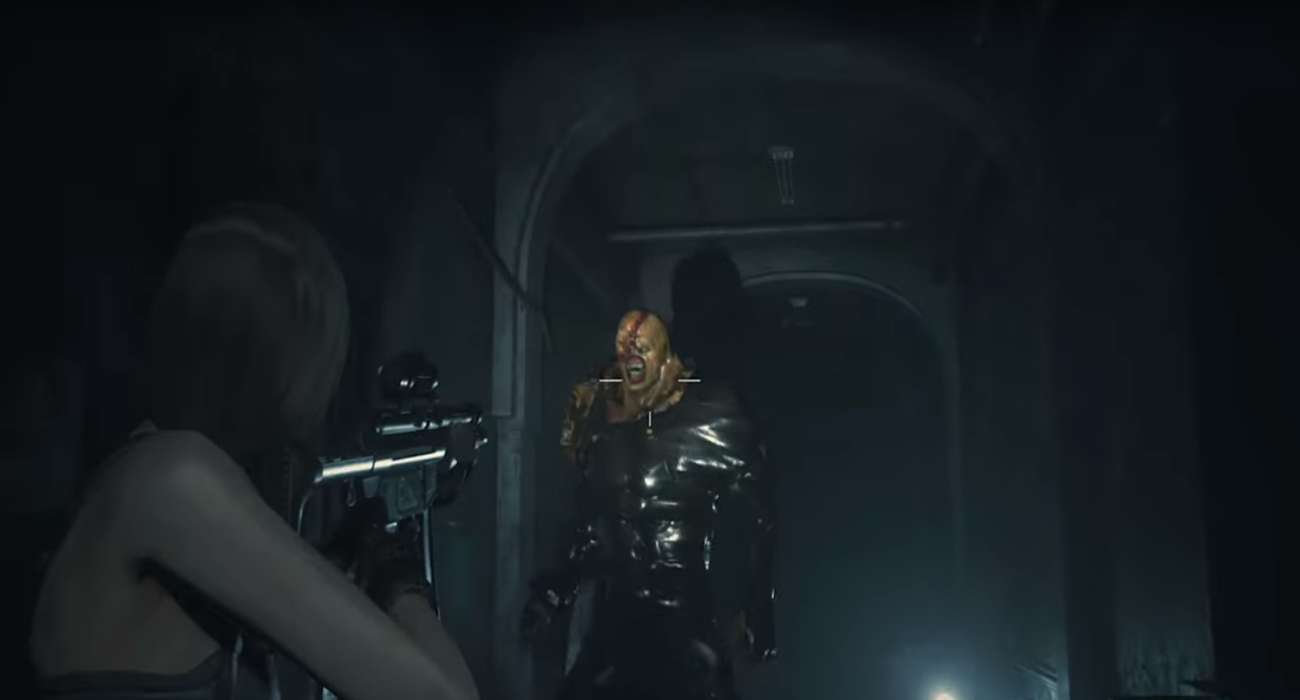 One of the most successful games from Capcom in recent memory was the remake of Resident Evil 2. It improved upon the original in so many important ways, from the visuals to the dynamic combat. Capcom really took the franchise to new heights with this game and it has done so well commercially ever since releasing back in January.

Since this remake did so well, many fans have naturally assumed Resident Evil 3: Nemesis would also get a remake. It’s perhaps even more beloved than the previous installment. Capcom has kept fans in the dark for quite a while now, but thanks to one YouTuber, there is light at the end of the tunnel.

In a recent video, gaming YouTuber Spawn Wave confirmed that this game is currently in development. He’s always been credible when it comes to these sort of announcements, so if you’ve anxiously waited for the next chapter in the storied Resident Evil franchise, you should be happy.

It’s not the most shocking statement given that Capcom has previously said more remakes were on the horizon. Still, it’s nice to know there is actual movement with this game.

The original Resident Evil 3: Nemesis debuted all the way back in 1999. That’s quite a long time ago. At the time, though, this game was highly regarded for its atmospheric experiences and the big bad Project Nemesis. He’s pretty much an unstoppable force that dwarfs humans in size. He possesses special weapons and abilities. Needless to say, he’s not a villain you want to run into empty-handed.

This monster/creation was also featured in the 2004 movie Resident Evil: Apocalypse. In this film, he was depicted with a huge mini-gun. Although Project Nemesis probably won’t have the same weapons in this video game remake, it wouldn’t be surprising to see him armed with just as powerful of weapons.

Resident Evil 2 (Remake) was an amazing game, particularly because of Mr. X. Like Project Nemesis, he was an unstoppable force that you simply had to run away and hide from. It will be interesting to see how players will be able to approach combat with Nemesis. Hopefully, he will have vulnerabilities as to give players a fighting chance.

Nemesis’ presence alone in the remake of Resident Evil 3 should make it stand out and sell well out of the gate. Although we don’t have an official release date, it’s just nice knowing the developmental wheels are in motion. Expect to see an official trailer announcement sometime here pretty soon.