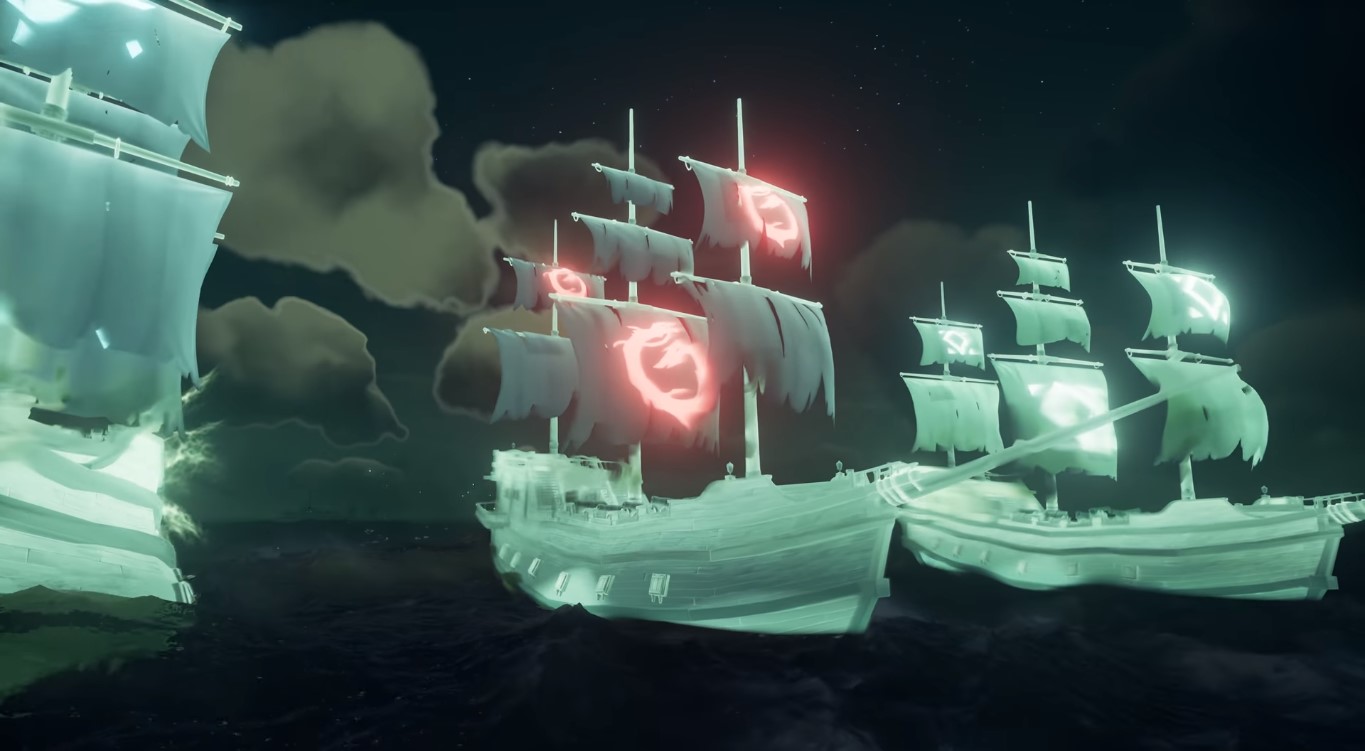 For Sea of Thieves: The Seabound Soul players, the game just got a bit more interesting – and challenging. They will not only have to confront hordes of pirates and treacherous expeditions; they will have to deal with the fire.

The problem is, these deadly flames can erupt anytime in your ship without being attacked by rivals. For instance, players can set their vessels afire just by preparing a meal. With the latest Sea of Thieves update, gamers will have to be on their toes or become toast.

Many expect The Seabound Soul to be a hit among fans because of its ramped-up adventures. As players go through the eye of a needle to fulfill their mission, they will get help from an unseen force. Could it be a familiar face, or a friendly spirit, perhaps?

The Ashen Treasure Voyages is expected to be one of the toughest stages of the game. Players will have to go through the Ancient Ashen Tomes, which could mean death or a lifetime of riches. If they are brave enough to duke it out with dreaded skeletons, the rewards are endless.

Last August, Rare had teased the inclusion of fire in the Sea of Thieves update. With the release of the 2.0.0. patch, they can come in a variety of sizes and forms. Gamers can wield firebombs through their fire-filled flasks or load them into cannons and fire them at enemies.

Players do not want to gut their ships and be left with nothing but ashes. The flames can put out as they spread out across the vessels. However, this will not be easy. Gamers will have to douse the fire with buckets of water or risk losing their ships.

The Sea of Thieves update does not only bring fire to the game but loads of other enhancements. The latest features include improvements in the Pirate Emporium, Arena, and Black Market. The patch also added a host of other fixes to the game.

Based on Rare’s release notes, there are still no indications where the Key Masters are precisely located. However, the scouts of Stitcher Jim have disclosed details on the Captains of each of the regions across the globe.

Once players defeat a Captain, a set of skeleton orders will bring them to the site of a hidden Ashen Key. But they must be exercise caution. Possessing the Ashen Key will unleash the wrath of the Key Masters that protect the treasure.

The latest Sea of Thieves update also divulges where the Ashen Trinkets are buried throughout the world. Stitcher Jim’s scouts have a hidden motive for this revelation. They want the Pirate Legends to find the Trinkets so that the Ashen Guardian will finally reveal themselves.