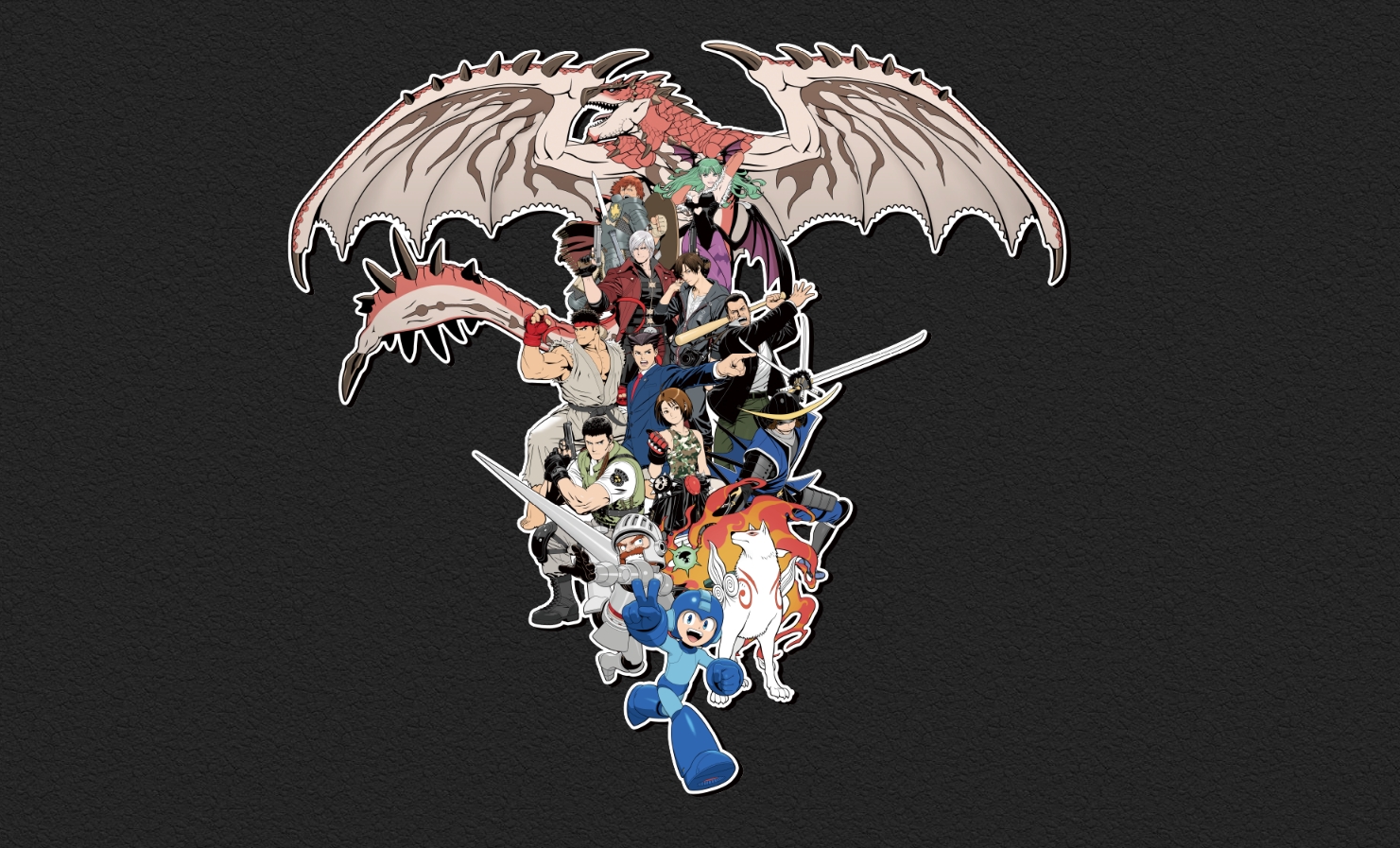 Capcom has announced the news to open a new branch of its store in Osaka, Japan. The store is a central hub for all of the franchises released by the company. Visitors can pick up items to show off their love for the company, such as t-shirts, plush toys, action figures, and other decorative items.

In Japan, many gaming companies have stores that are dedicated for all of its brands. Many may know of the Pokémon Centers, some of which have locations throughout the world. These stores contain limited edition goods that can’t be purchased online or host special menus at their cafes.

The official website for the upcoming store has some information about the incoming limited edition items. They include t-shirts with Capcom Store: Osaka’s logo, file folders, postcards, and a mini-towel.

The limited-edition items also have artwork created by Capcom’s artwork team, which has also created items for the store in Tokyo. The artwork also contains some familiar symbols of Osaka hidden in the artwork.

Capcom plans to release a Capcom Plush Toy series to commemorate the upcoming first anniversary of the Tokyo store. A preview image was released of the adorable stackable toys, including series like Megaman, Ace Attorney, Resident Evil, Street Fighter, and more. The full list of characters is still pending, but the items will be very limited and even harder for fans outside the country to obtain.

The Osaka store will be located on the sixth floor of Shinsaibashi PARCO. The official website displayed a mockup of the store so far, which includes an open entrance showcasing Capcom’s famous franchises.

For those living in Japan, they can purchase some of the limited edition items through the PARCO online store. Quantities of all items are limited, so fans have to act fast to buy their favorite products.

Due to the COVID-19 situation, many stores are limiting their grand openings to a limited number of guests. Previous examples include stores issuing out reservations or tickets ahead of time. Anyone without a ticket or reservation couldn’t enter. This is to prevent the spread of the virus.

The official Twitter account states that the Grand Opening is planned for November 20, along with images of some of the exclusive items. The Tokyo store is currently open and welcoming visitors.

Following DAMWON Gaming's Win Of The World Championship Title In League, They Shared Their Skin Choices

Aug 8, 2022 Michael Gunn 340
The Street Fighter 6 cast has received two additional players, according to Capcom. The clip showcasing Kimberly and Juri was unveiled on-stage at...