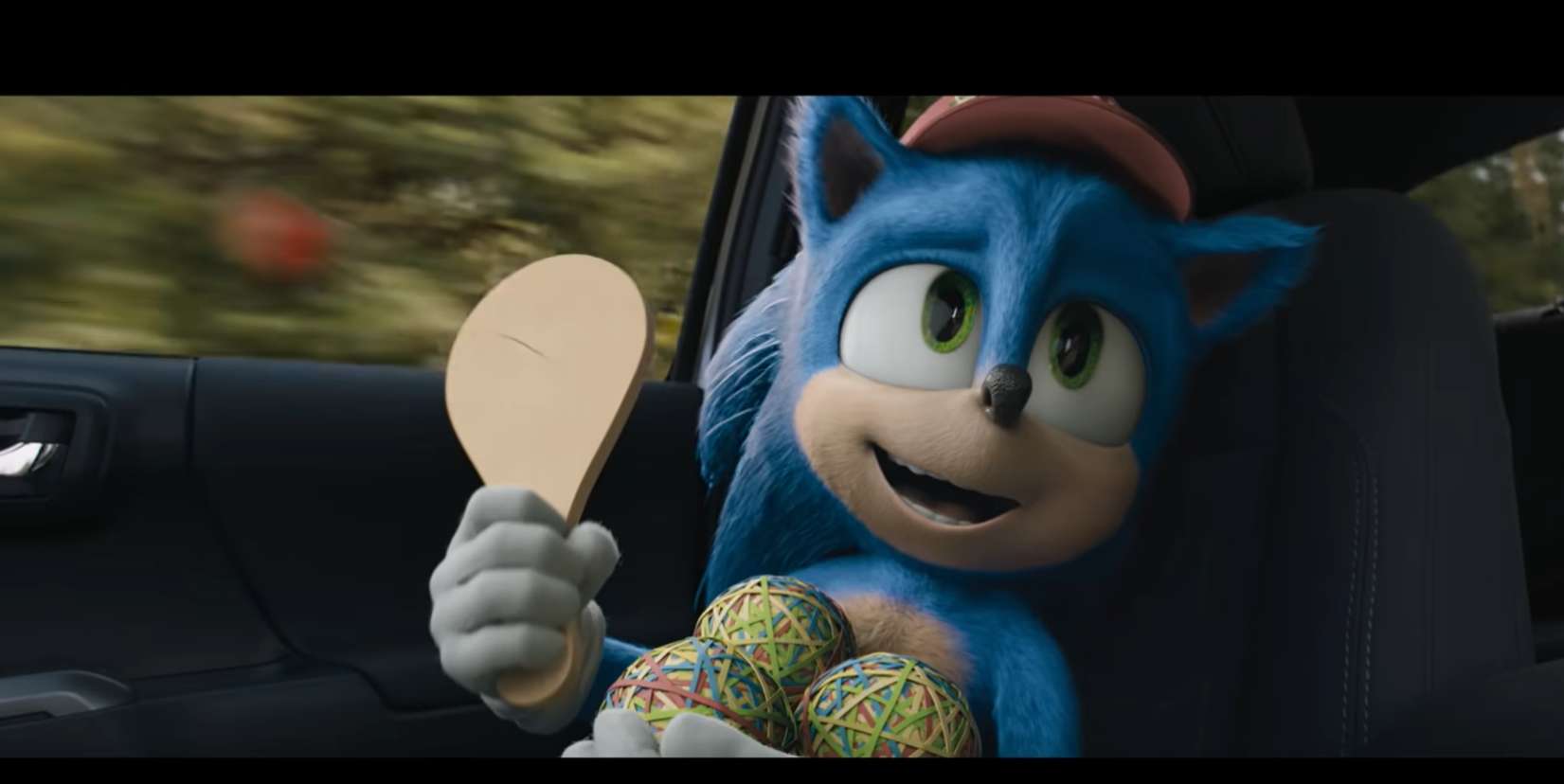 Last weekend, Sonic The Hedgehog sped into movie theaters all over the world. While many were wary, given the track record of most video game movie adaptations, the critical response to the film was largely positive.

That praise translated to dollars and cents, as the movie did gangbusters business in its opening weekend, setting a new record for the highest grossing video game movie opening of all time, beating out last year’s Detective Pikachu.

Sonic managed to net an impressive $70 million in the domestic box office over a period of four days comprising the President’s Day weekend.

As should come as no surprise, Paramount Pictures and the creative team behind the film have been celebrating this massive success all week.

There’s one word in my head this morning and it’s GRATITUDE. THANK YOU to all the amazing people that helped make the #SonicMovie and most importantly thank you to the FANS for sticking with us and delivering an extraordinary RECORD-BREAKING weekend. Much 💙💙💙 to all of you!!! pic.twitter.com/ZrggANo593

Jeff Fowler, the film’s director, took to Twitter to share set photos with many of the starts of the movie, and thanked the fans for their massive support.

“There’s one word in my head this morning and it’s gratitude,” the director tweeted. “Thank you to all the amazing people that helped make the Sonic movie, and most importantly thank you to the fans for sticking with us and delivering an extraordinary record-breaking weekend.”

It’s shocking to see the Sonic movie end up on such a high pedestal, considering how poorly received its first trailer was.

That trailer rage was mostly directed at the initial design for Sonic, which many longtime fans found to be insulting to the character and, frankly, kinda frightening.

After that first trailer dropped, the creative team behind the movie scrambled to fix what could have been a total financial disaster. They pushed the release date for the film back several months and went back to the drawing board. Sonic’s look was completely reimagined from scratch, and the end result was something much more true to the original video game character.

The Sonic that we got in the film closely resembled the cartoon version, which has appeared in various forms of media since the early 90s.

Fowler is one of the people who can be thanked for this epic level of fan service. When the backlash first hit, Fowler went on social media to let the fans know that their opinions were heard and action was being taken. Had the studio dismissed fan criticism and decided to stay the course, it is unlikely that the movie would have performed as well as it did.

It will be interesting to see if Sonic The Hedgehog will continue to dominate the box office this weekend as its only major challenger is Call of The Wild, starring Harrison Ford.

Mercenary Quests Will Be Added To Final Fantasy VII Remake, Creating An All New Side Mission