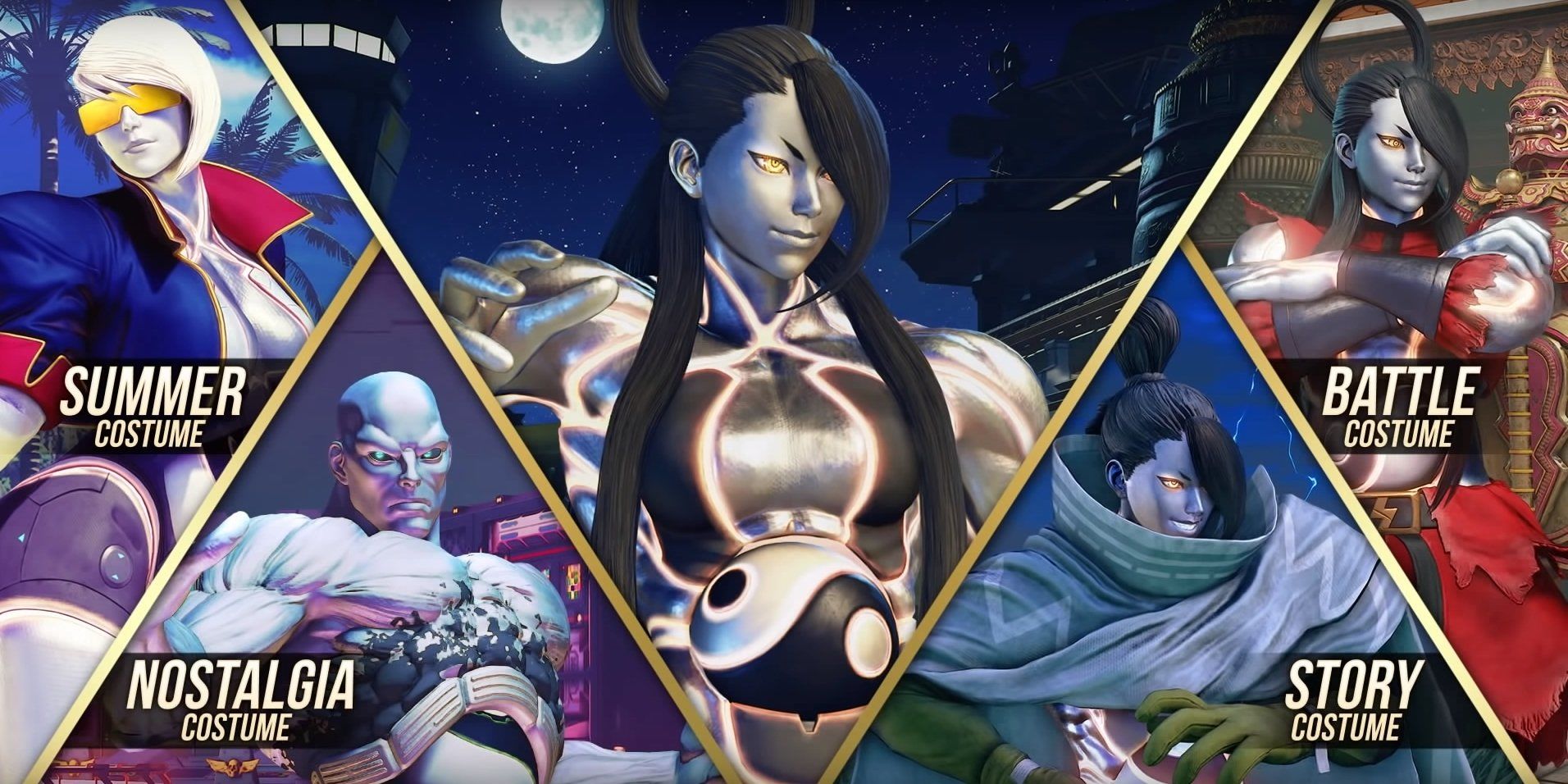 Seth has a new appearance this time around, as well as a handful of abilities to shred through your opponents. They’ll be available as a DLC character, being revealed just after the Grand Finals at Capcom Cup 2019.

SF1 had Sagat, SFII had M. Bison and SFIII had Gill. Now it’s time for Seth, the boss of SFIV, to return to the stage in Street Fighter V: Champion Edition. And what better way for the “King of Chaos” to make a grand entrance than with this striking new form! pic.twitter.com/I83zJnaYE8

A new update went live today that adds support for the newest DLC character, Gill. The update also included a few balance changes as the implementation of V-Skill II for the entire roster. The balance changes are slight, mostly altering the behavior that characters will have in oddly specific situations, such as a rare phenomenon that had characters moved to an “unnatural position” after specific attacks were used. It’s great attention to detail, really.

Seth brings plenty to the table, but also plays off of the strengths of their opponent, utilizing mimicry to bring the strength of your enemy against them. There isn’t a clear write-up of each ability from the gameplay trailer that Capcom provided, but seeing each move in action is still more than a little exciting.

The first of these moves is Tanden Booster, which seemingly buffs Seth’s damage, allowing them to juggle their opponent for greater punishment.

One of the most important abilities seems to be Tanden Engine, which is the move that allows Seth to steal the abilities of their opponent via a brutal gutpunch. Each opponent will give up their unique move, as well as altering Seth’s physical state a bit.

Tanden Maneuver shows the King of Chaos manipulating a ball of energy to juggle M. Bison in the air, keeping him airborne while he gets battered around.

Finally, Tanden Ignition seems to allow Seth to transition into teleportation to extend combos and keep the juggle going. Depending on your opponent, this move is likely to combo well with Engine, if you’re lucky enough to steal a decent launching move.

Capcom is dropping the King of Chaos as a Valentine’s Day present. Seth won’t be available until the Champion Edition releases on February 14th, 2020. Seth’s addition marks the 40th character in the edition, joining previous bosses of the franchise such as Gill and M. Bison. With their new look and intense skillset, it’ll be fun to see what Seth brings to the scene.