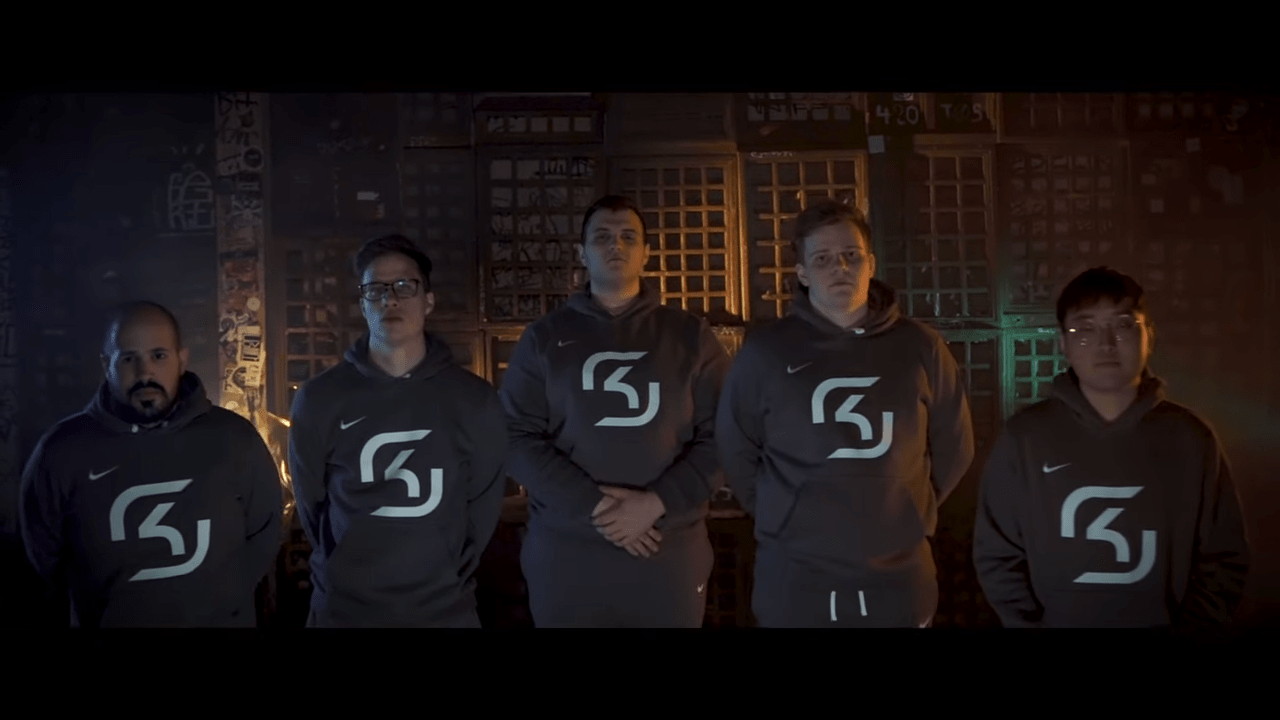 SK Gaming is one of the partner teams, which joined the franchised LEC 2019 season.

While they were a notable member of the esport scene in League of Legends in the past, they’ve abandoned their investment after losing the EU LCS spot during the 2016 Spring Promotion tournament.

The roster for the upcoming season is:

Sacre, Jenax, and Crownshot are returning members. While Crownshot was part of the main roster in the past season, Sacre/Jenax were the academy solo laners who were subbed in after the main list was underperforming.

The roster of Werlyb/Selfmade/Pirean/Crownshot/Dreams was middle of the pack last Split, ranging from 6th spot in Spring to 7th spot in Summer. With the departure of Selfmade to Fnatic (more info here) and Dreams to Schalke (more info here), SK remained without two key players who were the ones pulling the team together last split.

Sacre and Jenax proved themselves to be worthy of having a starter spot in LEC and Crownshot played phenomenally last Split. Trick is a wildcard; he was good in some splits and bad in other splits, it is hard to predict which version of him will be playing in the next season. Limit previously played for Ad Hoc Gaming, where he delivered great gameplay and shotcalling.

While the team is looking to have a downgraded jungler, they seem to have a reliable support replacement. Jenax, alongside Sacre, can improve much more if given time and resources. During the games where they were subbed in, they’ve managed to hold their lane and even achieve an advantage against top tier laners.

While most analysts predict the team to end up in the same middle-of-the-pack standing, some pro players rate them to be top 4 alongside G2/Fnatic/OG. Limit has been highly praised by the G2 player Perkz, who shares the same nationality, Croatian. Perkz mentioned that Limit has great shotcalling and will undoubtedly improve the situation compared to the previous split, where SK would flop mid-game without any real goals.

From an investment perspective, SK Gaming won the offseason; they got a lot of money for the buyouts of Selfmade and Dreams. They promoted the Academy solo laners, which most likely did not get a lot of money, but rather the opportunity to play on the main stage. But sometimes, thinking in terms of financial perspectives is not enough if you want to win.

Sometimes you need the best players in their roles, if their goal is to foster domestic talents and sell them to other teams for massive buyouts, then SK Gaming can definitely consider their goal achievable. If they want to win the LEC, and more, then they need to invest more resources into the team.