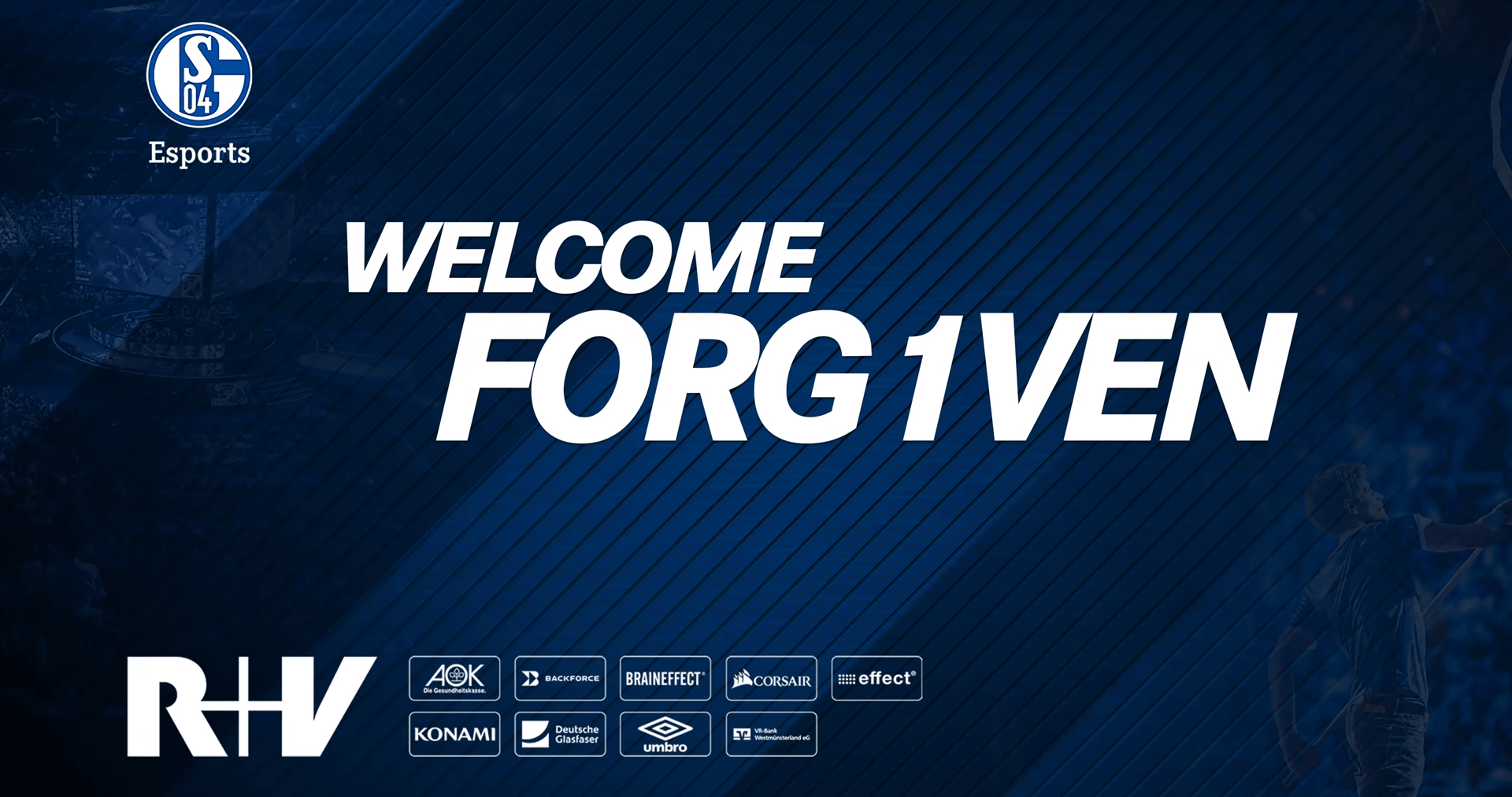 On November 20, Schalke 04 was announced to be one of the ten partners qualified for the franchised LEC 2019.

The organization kept two core players, Odoamne in the top lane and Abbedagge in the mid lane, while acquiring free agents for the remaining roles.

The roster going into the next season will consist of:

Odoamne and Abbedage are reasonably known to the scene. Odoamne is a veteran, while Abbedage made a name for himself in both Spring and Summer split. While the roster stared with a left foot in Spring Split and ended on the 7th place, they vastly improved and achieved 4th place in Summer Split.

They had two shots to qualify for the World Championship 2019, but they’ve failed, once in the Playoff bracket against Fnatic, and once against Splyce in the Regional Finals. The community expected them to make it through as Europe’s 3rd seed, but Splyce played better and stomped them in a clean 3-0.

Odoamne and Abbedage are a solid foundation for the next season, and the addition of veteran Gilius with Forg1ven alongside Dreams should make the squad stronger.

‘Gilius’ made his last professional appearance under the Vitality brand in the 2018 Spring Split but was replaced by Kikis later on. ‘We followed the development of Erberk with great interest and found that he made significant progress, especially last year. We want to build on this and further support Erberk in his development. We are convinced that he has the potential to hold his own in the LEC,’ said the Chief Gaming Officer of Schalke.

‘Forg1ven’, also known as ‘Godg1ven’, played for his last professional match at European Masters in April 2018, before having to serve a year in the Greek Army. The team completely stomped all competitors and won the finals 3-0. During his term in the Greek Army, he kept playing League of Legends, achieving Challenger in a span of a few weeks once the season started and maintained top ranking on the EUW server.

Both ‘Gilius’ and ‘Forg1ven’ are known to be outspoken individuals regarding their teammates, and fans will be eager to see if these two players can unite and focus their aggression towards their opponents on the rift.

While the departure of bot laner ‘Upset’ hurt the team, ‘Forg1ven’ is one of the best replacements if he will play to his previous level during his professional play in 2018. The fans should not be worried as the veteran experience of the team will undoubtedly lead the team to at least the top 4 in LEC.