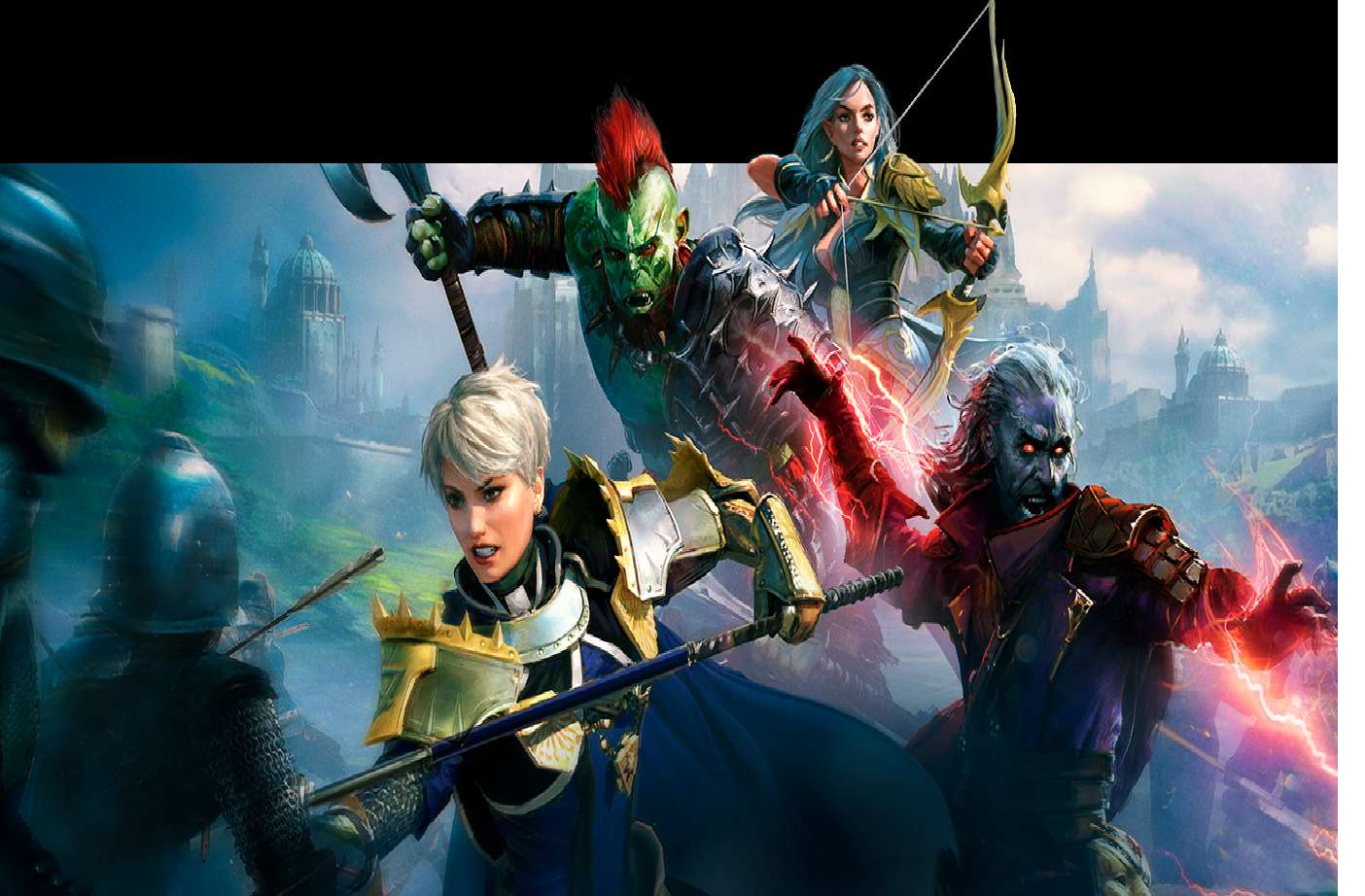 Raid: Shadow Legends, the popular turn-based battle MMORPG, runs events between updates to keep players engaged in their game. And for the remainder of the month, Raid has two events to keep players going; the Arena Assault Event and the Champion Training Event.

The Arena Assault Event, which ends on December 20, 2019, has players enter the Arena to test themselves against the best the player base has to offer.  But even if a player is hesitant about playing through the Arena, they have a greater reason now to play through a few dozen matches before the event ends.

This event adds perfectly with their new Platinum Arena tier, pushing players toward fighting through the Arena in order to gain extra rewards. The event has players makes it so winning Arena Medals goes toward earning Event Points. Accumulating these Event Points will allow players to earn a plethora of special rewards and prizes.

And as with the Arena Assault Event, the more event points a player gains during this event, the higher tier reward they get, with huge prizes available when players reach a certain milestone. So in this event, when Champions win, the owner of the Champions wins.

And with the addition of the Nightmare Campaign difficulty, players can level their Champions even faster, which helps get more and more rewards for the Champion Training Event.

For a game with over 10 million downloads on Google Play alone, Raid: Shadow Legends does what it can to keep players engaged in their free mobile title. Plarium Global wants to keep people playing this fun mobile game.