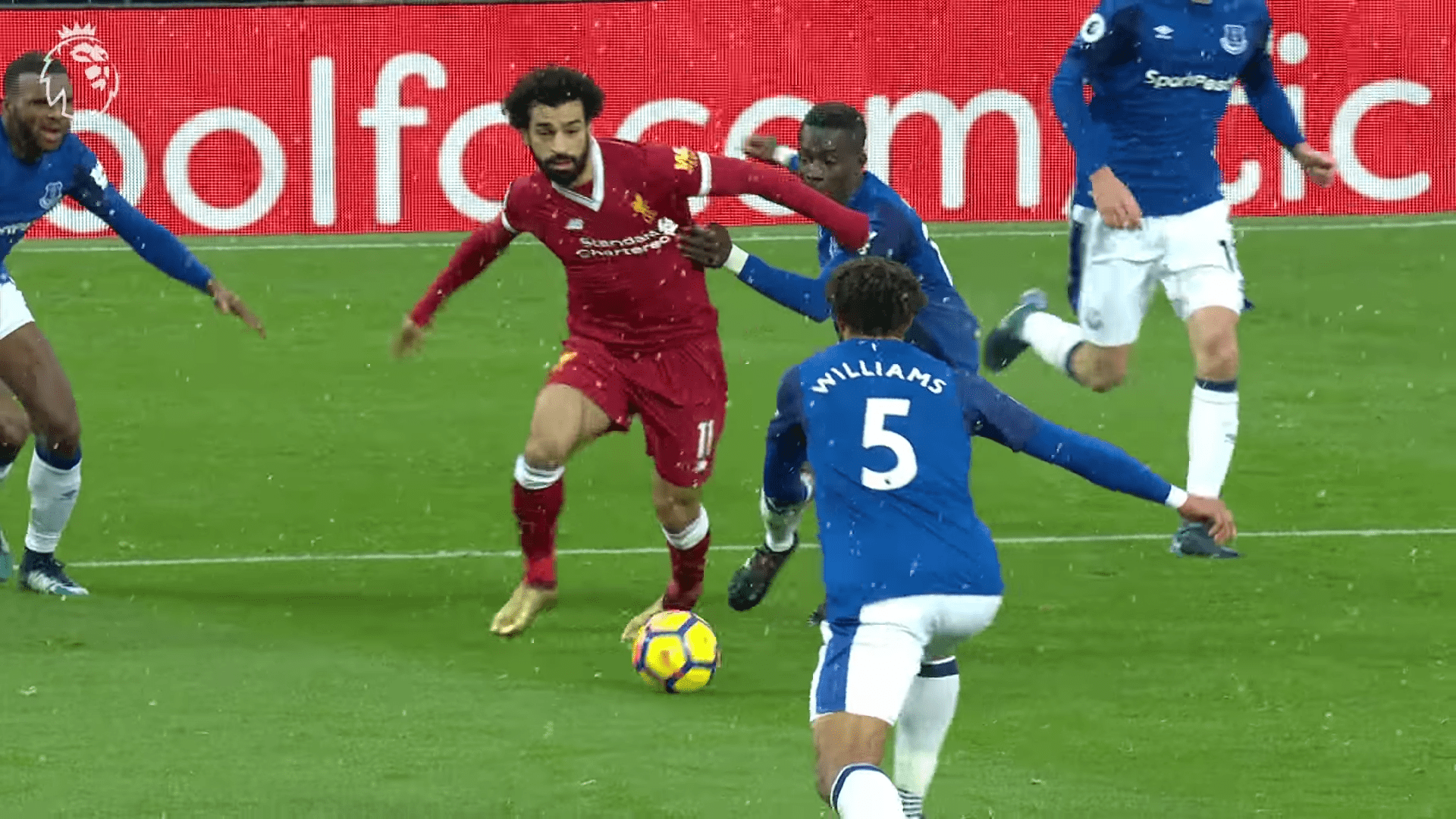 Being a mainstream platform for streaming comes with a huge responsibility. And Twitch slowly learning its lessons. Rambler Group, a Russian media group, is pursuing a lawsuit against the Amazon-owned platform for $2.8 billion with the grounds of violation of exclusive distribution rights to the English Premier League.

How do DMCA suspensions work? Glad u asked. Publishers have access to our system. They find an offending channel and submit the suspension.

The stem of legal action came when a few streamers decided to stream the elite soccer league. Rambler Group had the exclusive digital distribution rights of the English Premier League when it made a deal with the association this year. The estimated €7 million deal lasts for three seasons. With the said acquisition, Russian fans are expected to visit Rambler’s streaming website if they wish to watch the soccer games.

This incident, of course, is a clear violation of the distribution rights and led to the copyright infringement claim.

Twitch started as a gaming website for streamers who wish to broadcast their gameplay. Since Amazon bought the platform in 2014, it has developed more outside of just gaming. NBA’s official Twitch website broadcasts the league’s weekly recap and even classic games from time-to-time. During its season, Twitch is also broadcasting select NFL Thursday Night Football games.

According to the Courts of General Jurisdiction of the City of Moscow, Twitch Interactive violates the Code of Civil Procedure of the Russian Federation, part three of article 26. Even though the Digital Millennium Copyright Act is worldwide, it is not being recognized in Russia; hence each count of the violation will be viewed uniquely.

According to the same jurisdiction website, the filed complaint Case No. 3-0819 / 2019 has started in September of this year. The first hearing was scheduled on October 18 but has been delayed for no specified reason.

Rambler Group has provided with screenshots of numerous streams broadcasting English Premier League on Twitch. At its peak, there are approximately 36,000 viewers who tuned-in to the online gaming website instead of the official screening. A notion by the legal group of the Russian company demanded the maximum possible fine for the 36,000 viewers, which led to the $2.84 billion in total. Initially, Rambler was demanding that Twitch be banned from its home country.

Rambler also didn’t notify Twitch during the games streamers were illegally broadcasting and directed straight to court. Regardless, Twitch stepped in while the games are still live and removed the channels that were streaming the league. The platform has also permanently banned the streamers who were caught directly violating Rambler Group’s digital distribution rights.

One can expect that a website as big as Twitch has the best lawyers possible at its disposal. In conjunction, it has already delayed court sessions four times, with the fifth scheduled on December 20.

The English Premier League is the most anticipated soccer competition. Popular club names that participate in the tournament include Manchester United, Arsenal, and Liverpool. According to reports, the Premier League broadcasts to 212 territories, making it the most-watch sports in the world. It can potentially reach up to 4.7 billion people in TV audiences. For last year’s season alone, matches have an average of 38,000 attendance in stadiums.

Jun 18, 2021 Harry Alston 12200
It looks like both Amouranth and Indiefoxx have been banned on Twitch. Before their bans, both streams were live with close to 20,000 viewers, but...

Jan 19, 2021 Chris Miller 12370
Twitch had a bit of an issue to figure out when the face of the PogChamp emote, which has been spammed in chat well before Amazon came swinging a...