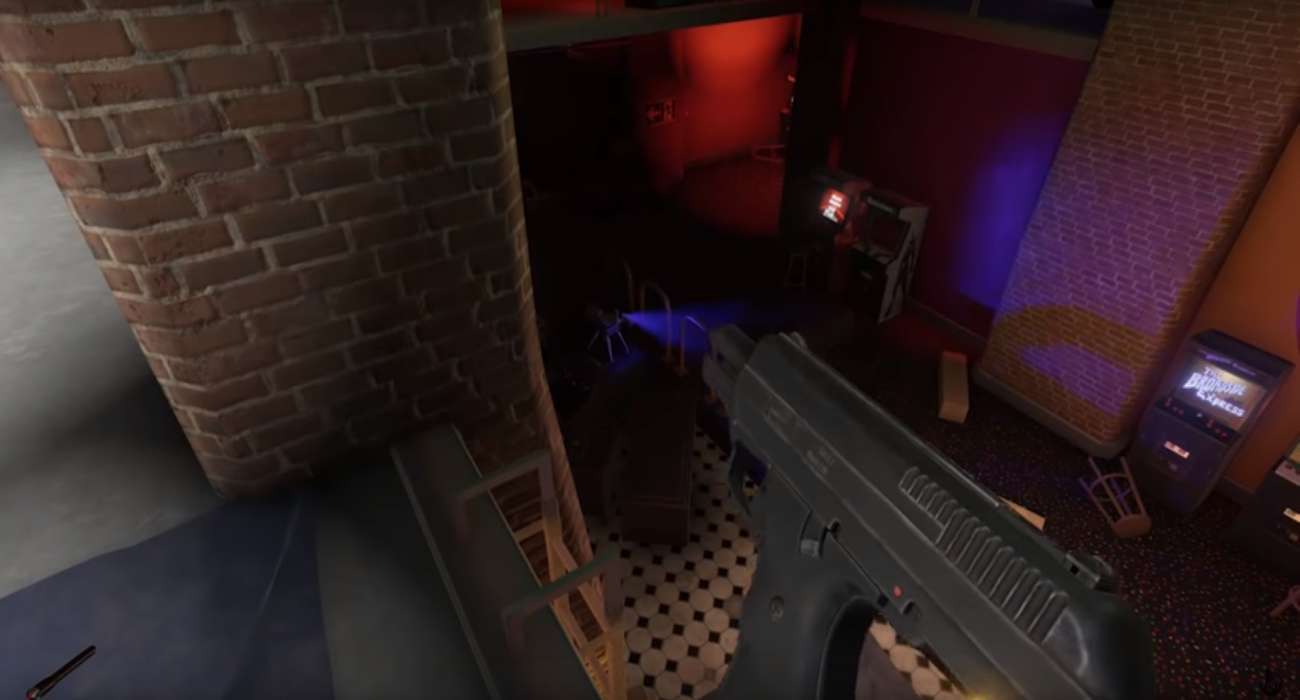 There are a lot of first-person shooters on the marketplace currently. A lot of them share similar characteristics and mechanics. Then, every once in a while, a FPS comes around that shakes up the genre. One of these games was Receiver.

It’s unique in the fact that it’s very detailed. Players have the ability to go through every single major action of reloading guns. It’s rare that a developer spends this amount of time on authentic controls.

The first Receiver was so successful when it first released in 2013. Fans have been clamoring for a sequel, and it looks like one is coming down the pipe according to Wolfire Games. They recently revealed an official trailer announcement for Receiver 2, which is already looking phenomenal.

It’s a pretty immersive experience to be honest. We see the user load individual bullets into the magazine of a handgun. The clip is then inserted and the handgun is cocked back. It’s exactly what you would expect when preparing and shooting guns in real life.

The visuals and gameplay look like what you would find in a VR experience, where only the hands are shown. It would make sense that the developer would offer VR support for this incredibly authentic first-person shooter, but that doesn’t appear to be the case. At least not initially, anyway.

Instead, Receiver 2 can be played with a mouse and click controls. Even still, it’s looking like a pretty unique first-person shooter that should do really well out of the gate.

Even more incredible is the difference between guns. Various components will work differently depending on what firearm you’re using. Now that’s attention to detail. Getting the movements wrong with a firearm — even slightly — could result in a misfire or gun jam.

How the firearms shoot is also realistic. For example, if your bullets hit metal materials, they’ll bounce off in a different direction. The more you play, the more familiar you’ll become with each gun’s components and mechanics. Thus, it’s the perfect game if you’ve wanted to learn more about firearms. It’s easily possible to see beginners pick up this game and come away with a better working knowledge of firearms.

The urban environments on display are also impressive and feature realistic damage designs. It’s clear Wolfire Games is going all out to give players the best shooting experiences possible.

Receiver 2 is expected to drop sometime early in 2020. If you like first-person shooters, it’s worth the wait.