US Attorney’s Office Announces Arrest Of Armed Robber Who Stole $130,000, Xboxes, And PS4s From Gamestop 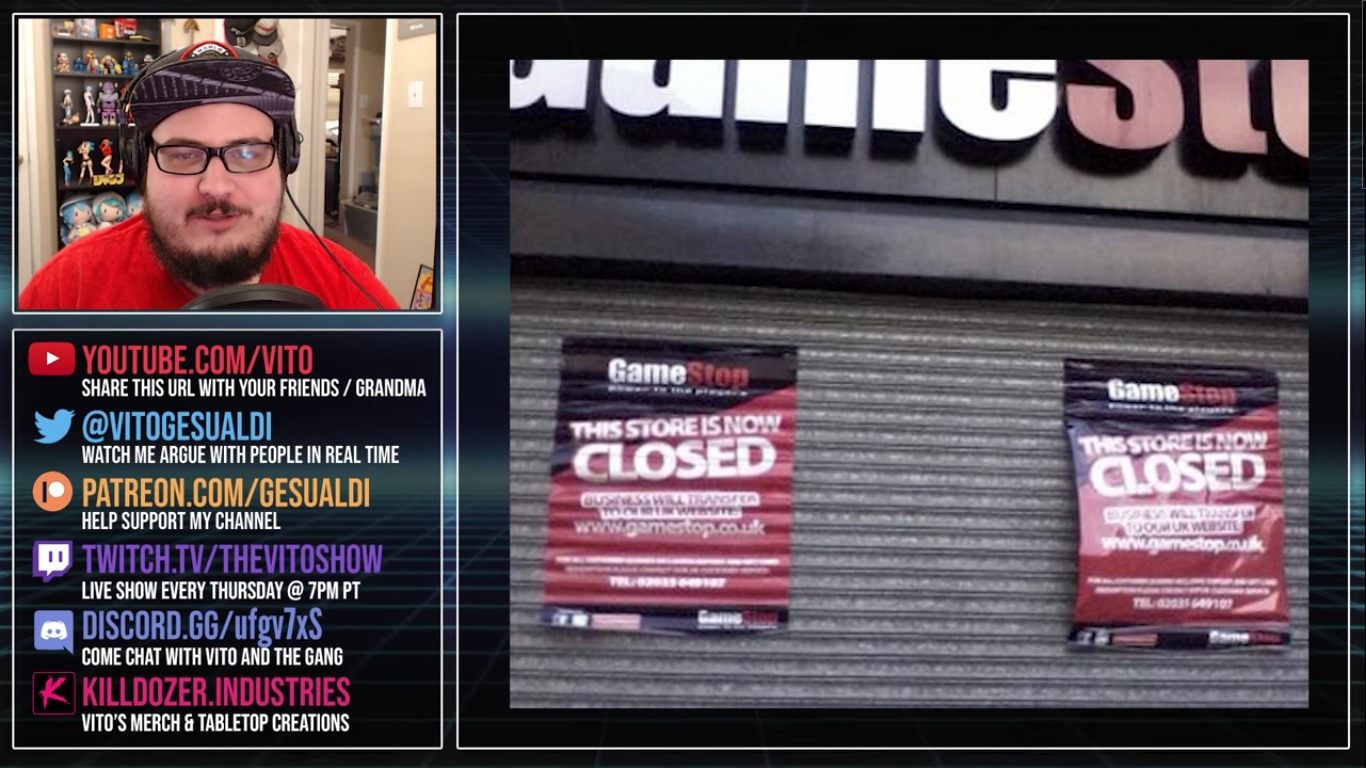 There is an old saying that every day one new crime is happening every second, and if this happens to be true, then we should all be aware that these crimes will eventually touch on the world we know as the world of gaming. That’s why there is a lot of crazy stuff going on all the time, and the news never stops. But anyway, this time the crime is hitting really close to home.

Earlier this week we got news about an arrest for a big-time bad guy. An armed robber waltzed into their local Gamestop and held themselves a little stick up. Nobody is sure if this is what Gamestop and their exploitative business practices ended up deserving or not, but we do know that these guys ended up losing hundreds of thousands of dollars. And that, my friends, has got to hurt. You can feel bad for these guys even if you don’t like how the company operates.

This guy’s name is Frederick Lopez, Jr., and he is a 28-year-old kid. Big yikes. Well, anyway he decided to get a lot of dollars’ worth of powerful video games. Honestly, with the kind of numbers he ended up walking away with, it might be possible that he just stole the whole dang store. Incredible.

All of this stuff happened back in 2018, so two years ago basically. But he walked right in there and told them to give him all of the cash. The US Attorney General’s Office ended up announcing the arrest earlier this week because it turns out they keep records on all that stuff.

Still, one has to wonder: Why did it take them so long to finally make the arrest? Was this guy just that hard to find? He would make a great villain within a video game if you know what I mean.

He ended up rolling around his neighborhood and robbed four different Gamestops. He went in and ordered the people behind the counter to put all of their games and consoles into his big old brown bag. They obliged, of course. But can you imagine how scared they must have been?

In any case, he walked away with 130,000 dollars in his pockets. If you really need to get some money or just a ton of video games, please make sure you do something more sensible than this. Now, this guy has the feds all over him, so be careful out there my fellow gamers. Good luck to everyone now and always.

Wasteland Remastered Coming To PC And Xbox One In Late February