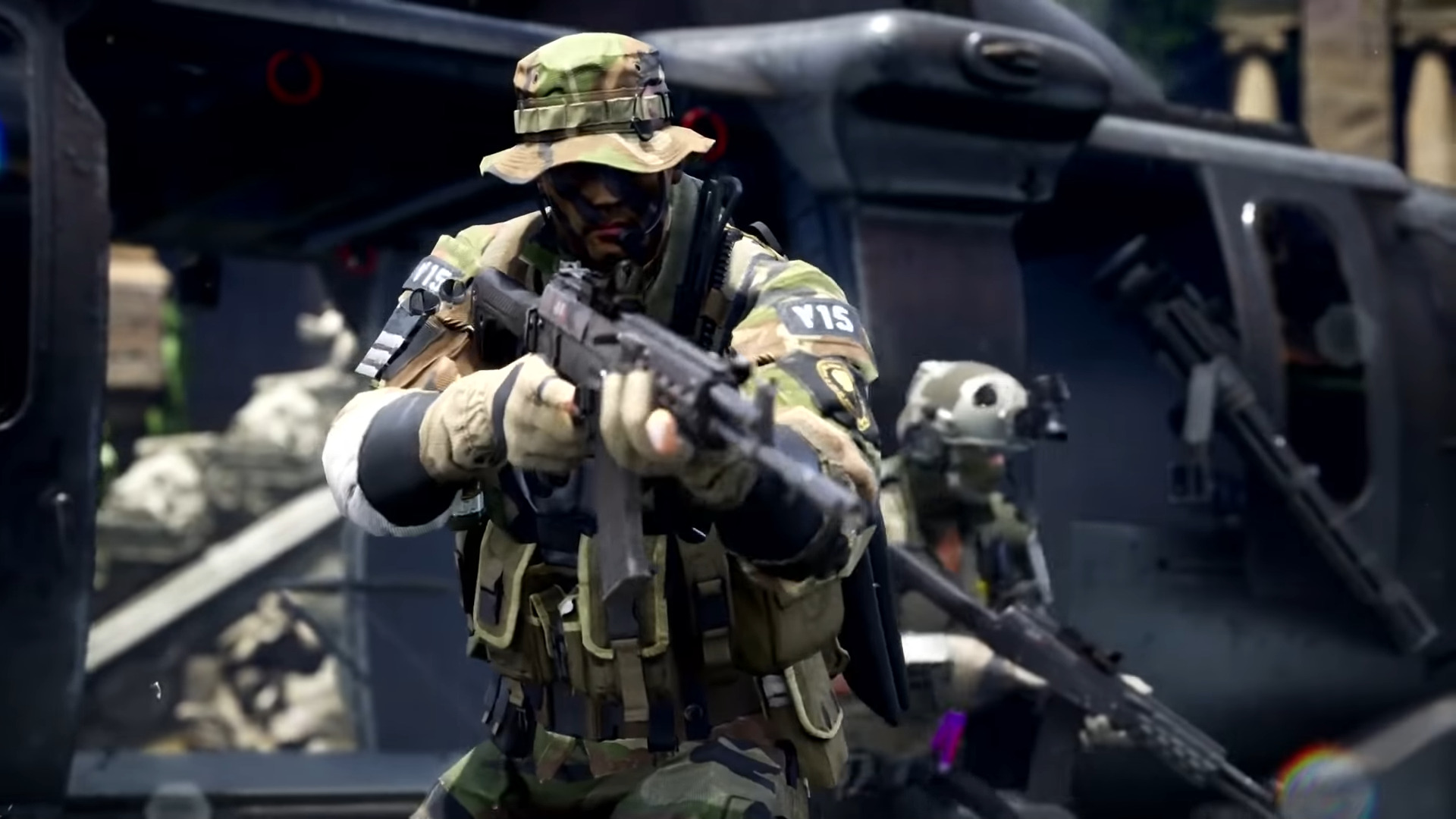 Crossfire has been around for far longer than many realize, starting in South Korea in 2007 before stretching its tendrils out to the rest of the world as adoption and stability allowed them to do so with a measure of financial safety.

Developed by Smilegate, it has been readily likened to Call of Duty, CS:GO, and even PUBG but it is very much its own unique form of monster.

It’s worth noting as one of the most popular first-person shooters in the world, with over six hundred million registered users around the world all readily fragging each other until blisters form on their fingertips. Crossfire has always been a PC title, however; CrossfireX marks its first entry onto console as a timed exclusive to the Xbox Series X.

Ah, we might’ve gotten that wrong.

So there’s already a bit of anticipation from fans as Smilegate readies to bring the world of PvP to consoles; Remedy Entertainment (the same from Alan Wake and Max Payne) is bringing a single-player campaign to CrossfireX which brings a promise of having a gritty and hopefully unique campaign that introduces mechanics with a healthy storyline that involves good guys and bad guys.

Possibly standard fare, until you get to the multiplayer game modes that have players invisible and gear that can be customized as users prefer.

Unfortunately, it has now officially been delayed until 2021 as Smilegate, the South Korean developers behind the franchise, are directly stating that COVID-19 has thrown an unfortunate wrench into the plans.

Notably, this isn’t the first title that was planned for the Xbox Series X launch line-up that has gone awry; eyebrows were raised when Halo Infinite was shown at an Xbox Games showcase showing questionable results that ultimately resulted in the title being pushed back to 2021 while the studios involved similarly cited COVID-19-related issues regarding development.

RELATED: The Synthesis Update Is Out Now In No Man's Sky; Has Changed A Lot Of Features And Systems

This is all currently culminating in what some are noting as less than spectacular for the upcoming holiday window for the next-generation of Xbox; a fair statement considering what their opponents at Sony have been able to secure for the upcoming release window.

Others are noting that 2020 is going to be a bit of a heady closure anyways: Cyberpunk 2077 is set to launch on December 10 (please, no one jinx it) and it currently appears as though the world will stand still for the title to finally release from CD Projekt Red.

It’s been roughly five months since we’ve heard from Smilegate: this was frankly an expected announcement that came surprisingly late in the fiscal year. 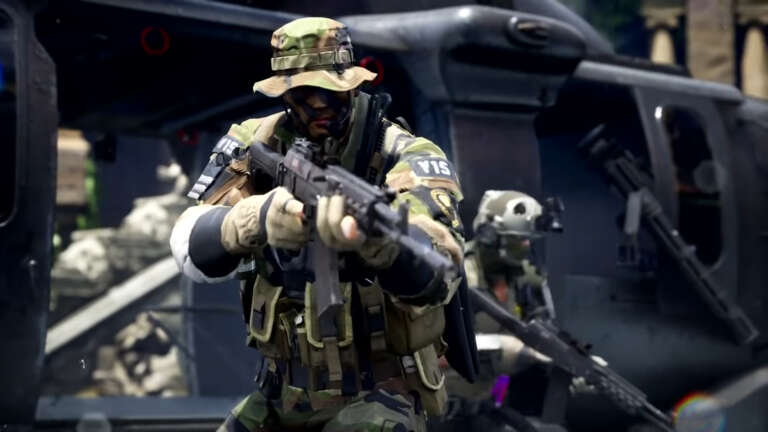 Nov 20, 2020 Chris Miller 3620
Crossfire has been around for far longer than many realize, starting in South Korea in 2007 before stretching its tendrils out to the rest of the... 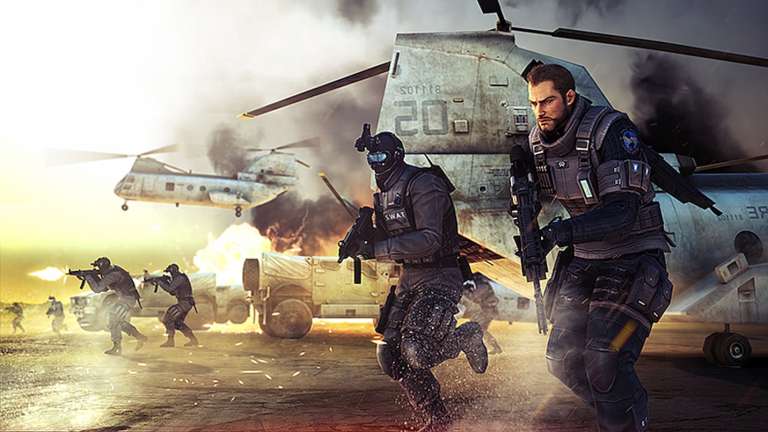 Feb 18, 2020 Lisa Nguyen 9530
CrossFire is one of the next live-action video game adaptations to enter movie theaters in the future. While many gamers are enjoying the recent... 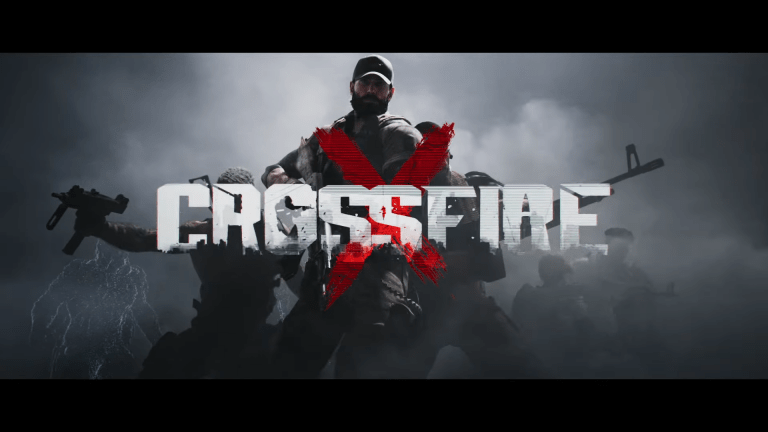 Nov 24, 2019 Alan Robinson 14220
If you are a PC gamer, you've no doubt heard of the ultra-popular first-person shooter, Crossfire. Developed by South Korean developers Smilegate...