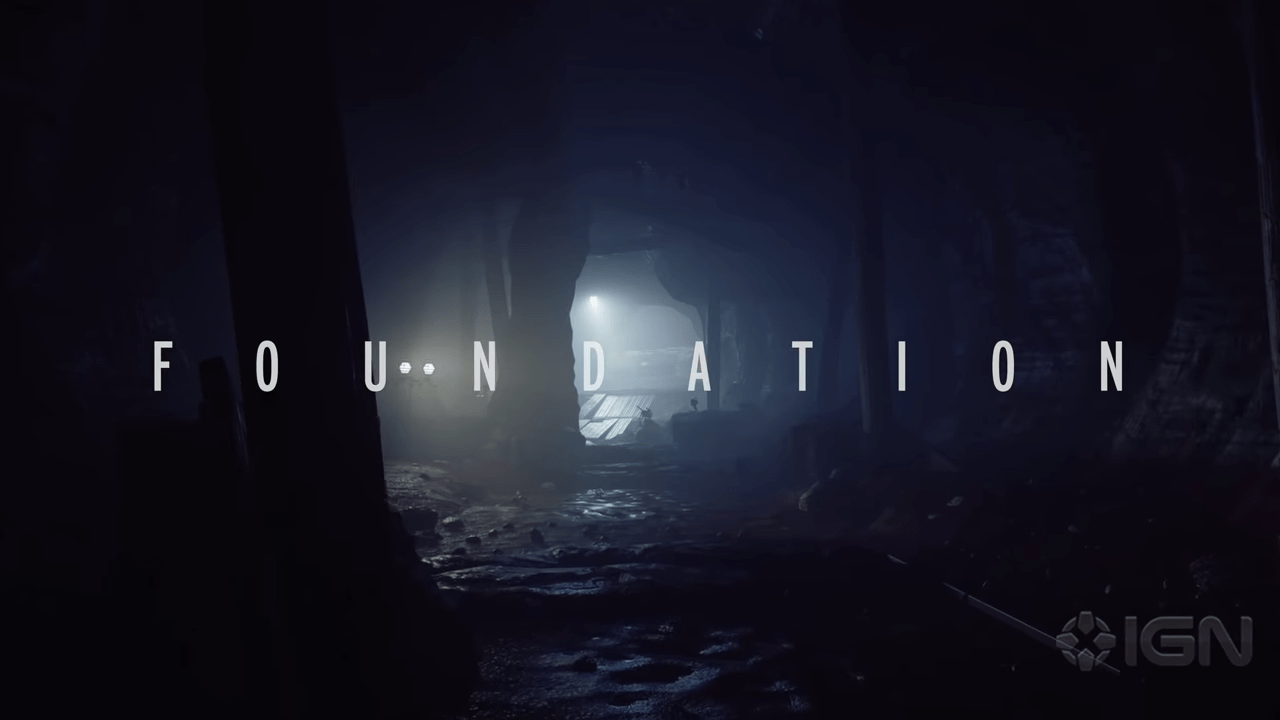 Control, from Remedy Games, was launched to huge praise last year. Its unique art-style, compelling and visceral gameplay, and intriguing story set it up to be one of the hits of 2019. Today a new launch trailer was revealed for the upcoming ‘The Foundation’ expansion, promising to take the game to new areas and adding onto the original Jesse storyline.

Without spoiling too much, it was clear from the ending of the original Control storyline that there was more in store for Jesse Faden, the game’s main character. The expansion will go deeper into the events following the climax of the game, highlighting Jesse’s journey into the Oldest House. Check out the trailer below.

With well-choreographed cinematography and sneak peeks at the brand new environments on the way, the trailer for ‘The Foundation’ is super exciting. Much of the combat mechanics and level design look incredible as ever, and the trailer also hints at new enemies – with a surprisingly Death Stranding-esque scene.

For those who haven’t played Control, it’s an atmospheric third-person action game where you investigate the workings of a dark and mysterious bureau, a sort of supernatural FBI. You control Jesse Faden with the ability to warp time, space and the physical realm with a variety of kick-ass abilities.

Flying through the air wielding a pistol and what are essentially superpowers makes you wonder what a Matrix game in this sort of tech might look like because there are moments that feel very much from that universe. The game’s storyline is certainly eerie enough to be considered cinematic.

Many fans of Control are excited to see how the story pans out, and again, without spoiling anything, there has been a lot of speculation online about what comes next. This reveal trailer shows off some of the upcoming story areas and a few clues at the story but largely keeps the mystery alive.

There are both central storyline missions to work through as well as side missions, and overall around 4-5 hours of gameplay to work your way through, according to the 505 games press release. The press release also mentions a new skill ability, Shape, and an upgraded service weapon called Fracture. The story DLC releases March 26th, so not too long to wait to find out.

Dec 18, 2020 Jeremy Green 2870
Control has been one of the more unique and compelling action-adventure games in recent memory. It has a unique take on paranormal events and keeps...

Dec 1, 2020 Jeremy Green 3610
One of the better values for gamers -- regardless of platform -- has been Xbox Game Pass. It's Microsoft's attempt at giving their fanbase a chance...