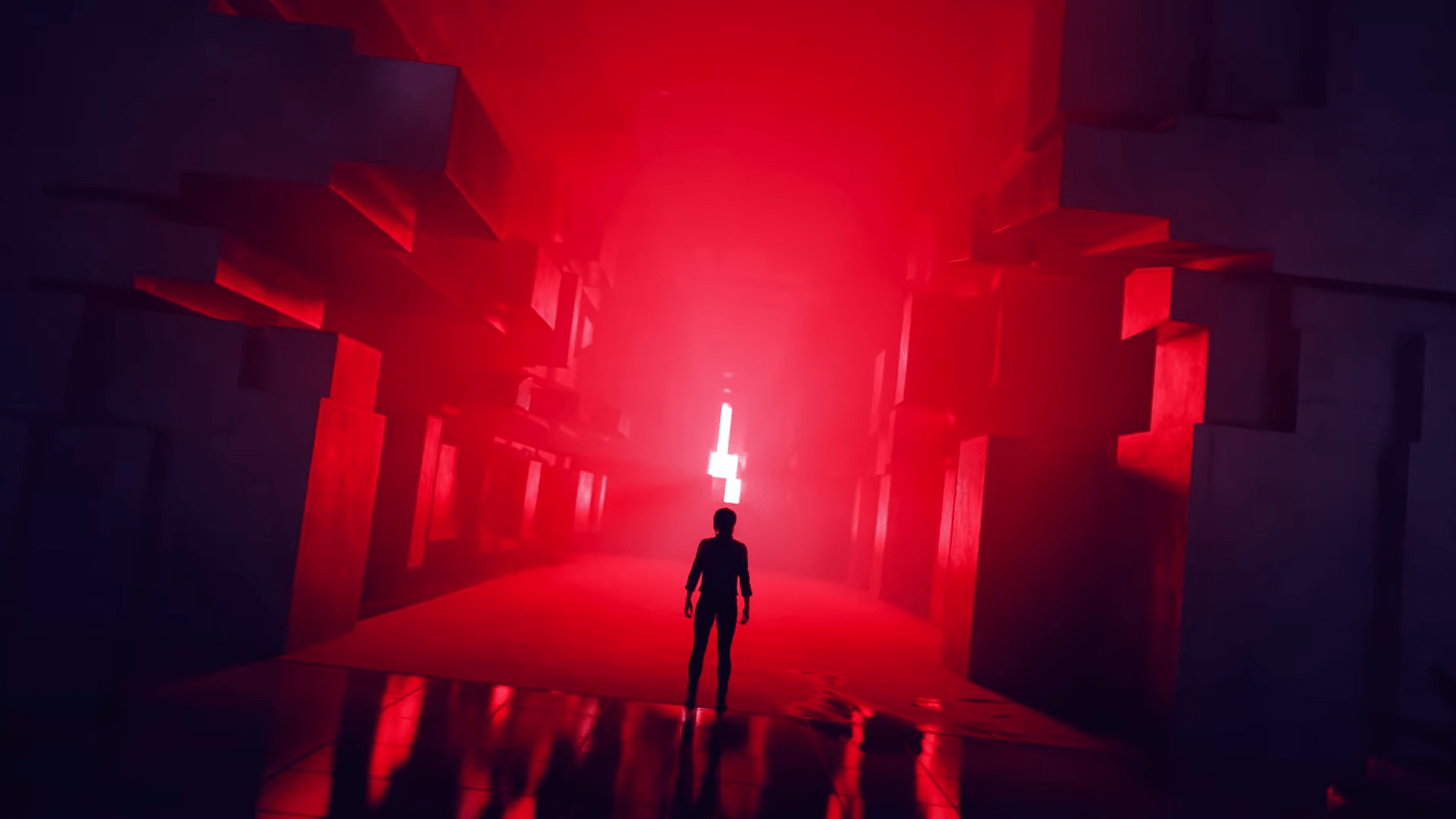 While games like Call of Duty, Halo, and, well, more Call of Duty have really caused the industry to pivot towards multiplayer in a big way, some of us are still only truly satisfied by a good, story-driven single-player experience. For gamers like us, Remedy holds a pretty substantial place in our hearts.

Alan Wake, Max Payne 3, and the recent critical hit Control are among the stellar narrative experiences that the developer has given us over the years and creative director/lead writer Sam Lake is the man responsible for all those memorable stories. So when he posts on Twitter to announce that he’s working on a new game, fans would do well to take note.

“Shh! I’m in my brand new top secret writing lair. I #amwriting a new story. You have been warned.”

That’s all the tweet had to say on the matter and, to be honest, he doesn’t need to say anything else to get yours truly on the hype train. Whatever he’s working on, chances are it’s going to be something special, but plenty of people (and I mean plenty) haven responded to his tweet with their wishes regarding his current project.

Scrolling through the replies, it’s obvious that the most-requested title is the ill-fated Alan Wake 2, which the developer has been very vocal about wanting to make. Last we heard, it simply wasn’t in the cards due to a variety of factors, including money. The fact that Control wasn’t a huge financial success doesn’t help matters.

While Alan Wake 2 sits atop my all-time wishlist, that’s probably not what it is. And while Control did well with critics, sequels are determined by sales numbers, so it likely isn’t a sequel to Control, at least not yet.

One request that popped up more than a few times was a remaster of the first Max Payne game, which doesn’t make a whole lot of sense with the “new story” comment. Still, dare to dream, kiddos.

In all likelihood, Lake is working on a new intellectual property. The man is a fountain of unique and creative ideas and it wouldn’t surprise me in the least if he busted out another new IP. In a time where studios are generating sequel after sequel, Remedy keeps giving us brand new worlds to explore, and chances are that’s what we’re getting here, too. Whatever it is, expect plenty of nods and references to existing Remedy games.

Creator Of 100 Thieves, Nadeshot, Doesn't Believe That Call Of Duty League Is A Good Investment For Team Owners 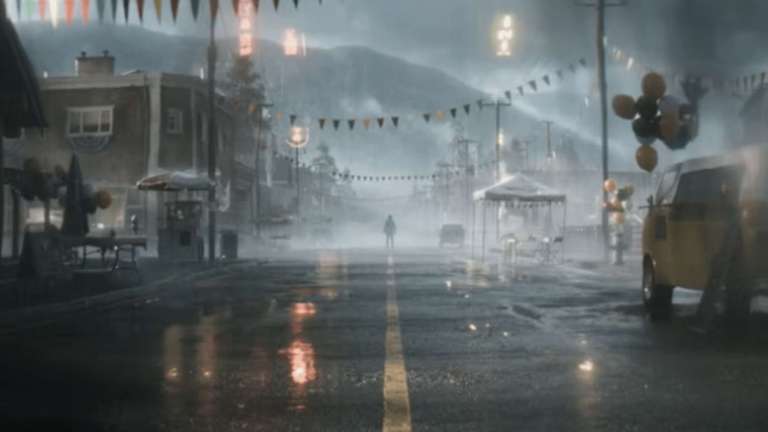 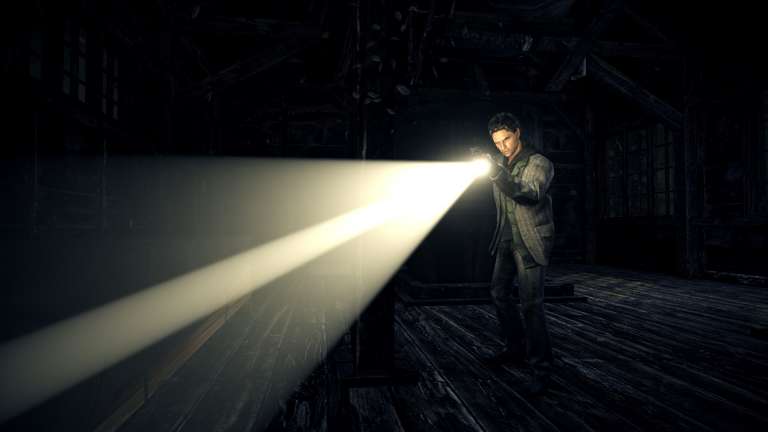 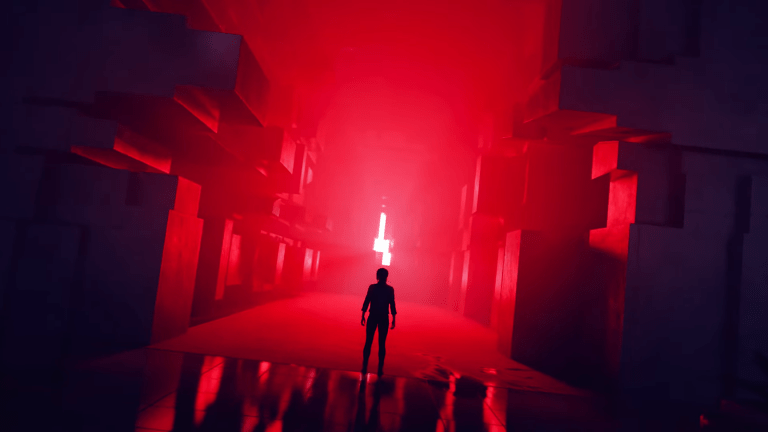 Nov 23, 2019 Dylan Duarte 9650
While games like Call of Duty, Halo, and, well, more Call of Duty have really caused the industry to pivot towards multiplayer in a big way, some of...