Another popular Twitch stream has packed their bags and left in what has been a common theme these last few months.

Jeremy “Disguised Toast” Wang, has been streaming Hearthstone and Teamfight Tactics on Twitch for a while, amassing over one million followers.

However, in a video he posted on Twitter, he makes a big announcement regarding his career.

Excited to reach more people around the world, continue to give back and lose bets to chat.

The first thing he mentions is that the production budget for the reveal video, $20,000, was donated to the Children Hospital of Los Angeles. Typically, Twitch streamers that have moved on to other platforms have made a production out of it.

Jack “CouRage” Dunlop, a well-known Twitch streamer that got signed with YouTube Live, made a 3.5-minute video with a great sound, video quality, cutscenes, and a liberal dose of confetti and violins.

Disguised Toast took another approach, believing his followers only care about the announcement, not the way it’s delivered. To each their own!

He ends the video with the casual announcement that he’s moving to Facebook Gaming.
An interesting narrative to this is that the four big names that left Twitch in recent months went to either Microsoft Mixer or YouTube Live.

Facebook is as massive global of a platform and reaches way more people then Twitch or Mixer does.

Disguised Toast stated that he is excited to reach more people in the world, and if that’s the case, it’s a no-brainer to go with Facebook. In the gaming industry, besides YouTube, Facebook is the most far-reaching.

In a press release, Disguised Toast said, “One of my favorite things about streaming is that I get to engage with viewers from across the world. My move to Facebook Gaming will give me a larger platform to share my voice with a global audience and hear their perspectives on the gaming landscape.”

He hasn’t revealed what kind of deal he got from Facebook to leave Twitch, but one would imagine that it’s quite lucrative, hence the $20,000 budget for a reveal video.

Losing Disguised Toast is another blow to Twitch if a lot of his followers leave with him to Facebook.

Some of the biggest streamers on Twitch have left the platform in the last few months, including Ninja, Shroud, KingGothalion, and, as mentioned earlier, CouRage. They all went for a similar reason, to expand their brand, allegedly something that Twitch isn’t willing to do.

As these stories keep coming out, Twitch must be taking notice, and it will be interesting to see how they try and secure their talent on the platform.

The Retro First-Person Shooter Wrath: Aeon Of Ruin Is Now In Early Access On Steam 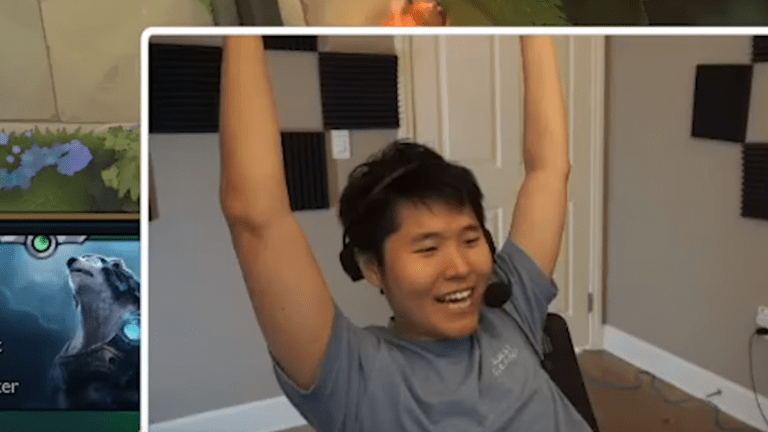 Nov 23, 2019 Stephen McCaugherty 15170
Another popular Twitch stream has packed their bags and left in what has been a common theme these last few months. Jeremy “Disguised Toast”...