The Retro First-Person Shooter Wrath: Aeon Of Ruin Is Now In Early Access On Steam 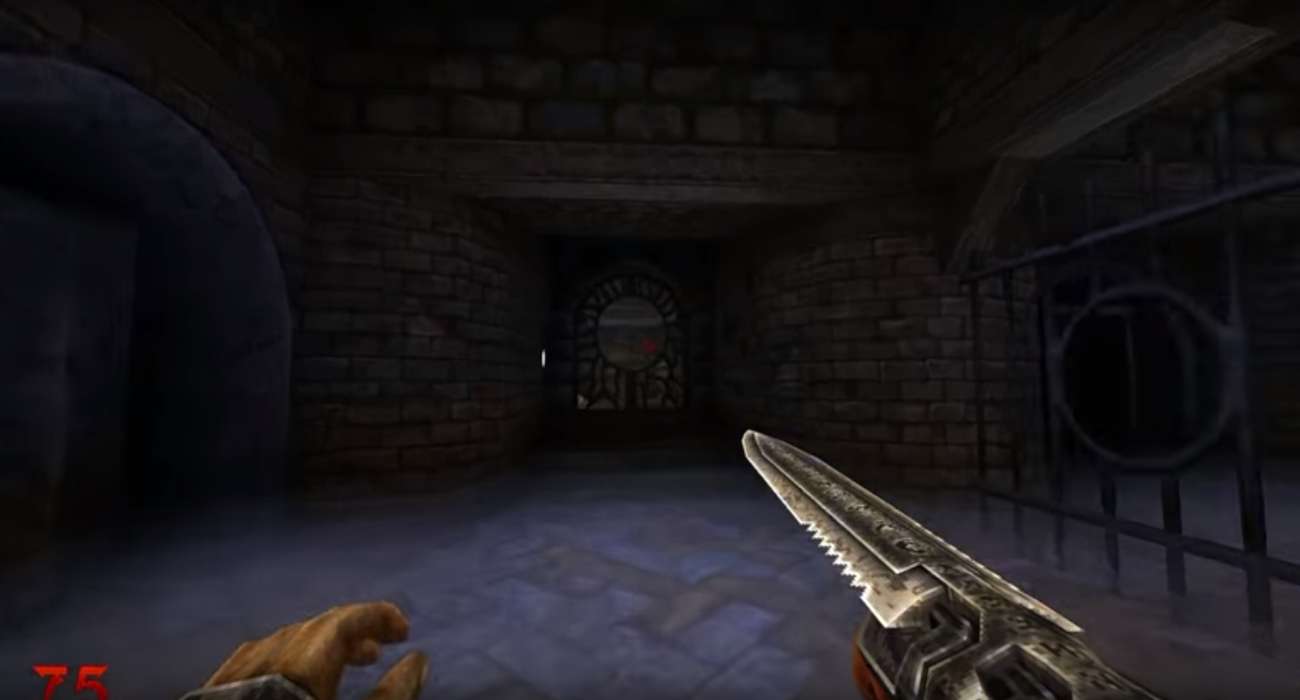 There are a lot of quality first-person shooters on the market today. However, a lot of them play out the same. This can make the genre seem stale at times. Fortunately, once in a blue moon, a developer comes along and revamps the genre completely. It may be with unique visuals or a unique story that instantly draws gamers in.

One of these unique FPS that just went into Steam’s Early Access program is Wrath: Aeon of Ruin. It’s not your average first-person shooter. For starters, it has a retro vibe that takes you back to games of the 90s. That’s not surprising considering the publishers — 3D Realms — were behind great hits like Duke Nukem 3D and Prey. They know this type of retro gaming market well, and so does the game’s developer KillPixel.

Like most retro first-person shooters, you’re not going to see jaw-dropping graphics that are drenched in detail. Rather, the graphics can be considered rough around the edges. That’s not a bad thing, though. It instantly gives this game a unique personality, one that surely tugs at the heart strings of retro gamers. This space is still alive and well, and it’s great to see developers still pumping out these sort of games left and right.

In Wrath: Aeon of Ruin, you don’t have to worry about being bogged down with complex plots or numerous NPCs. You’re main goal is to seek out and destroy evil forces that have invaded the world you call home. As Outlander, you’re tasked with destroying the Guardians of the Old World.

On this journey, you’ll come to discover dark secrets of a mysterious evil. You don’t currently know where it has come from, but you do know it must be stopped before all that’s good is destroyed forever.

Looking at some of the broadcasts that have started popping up ever since this game went into Early Access, the action seems fast-paced. You’ll go from area to area taking down numerous dark threats that get in your path.

A huge reason why this game has a retro vibe is because it’s powered by Quake 1 technology. It takes you back to the simpler times, when gaming was just about shooting and asking questions later. If you like action-packed games with a ton of nostalgia, then Wrath: Aeon of Ruin is the FPS for you. It delivers on every important front.

Nov 3, 2020 Lisa Nguyen 6000
Nintendo Switch owners will have to wait a little longer before they can play Ghostrunner. The developer announced on Twitter that the Switch version...