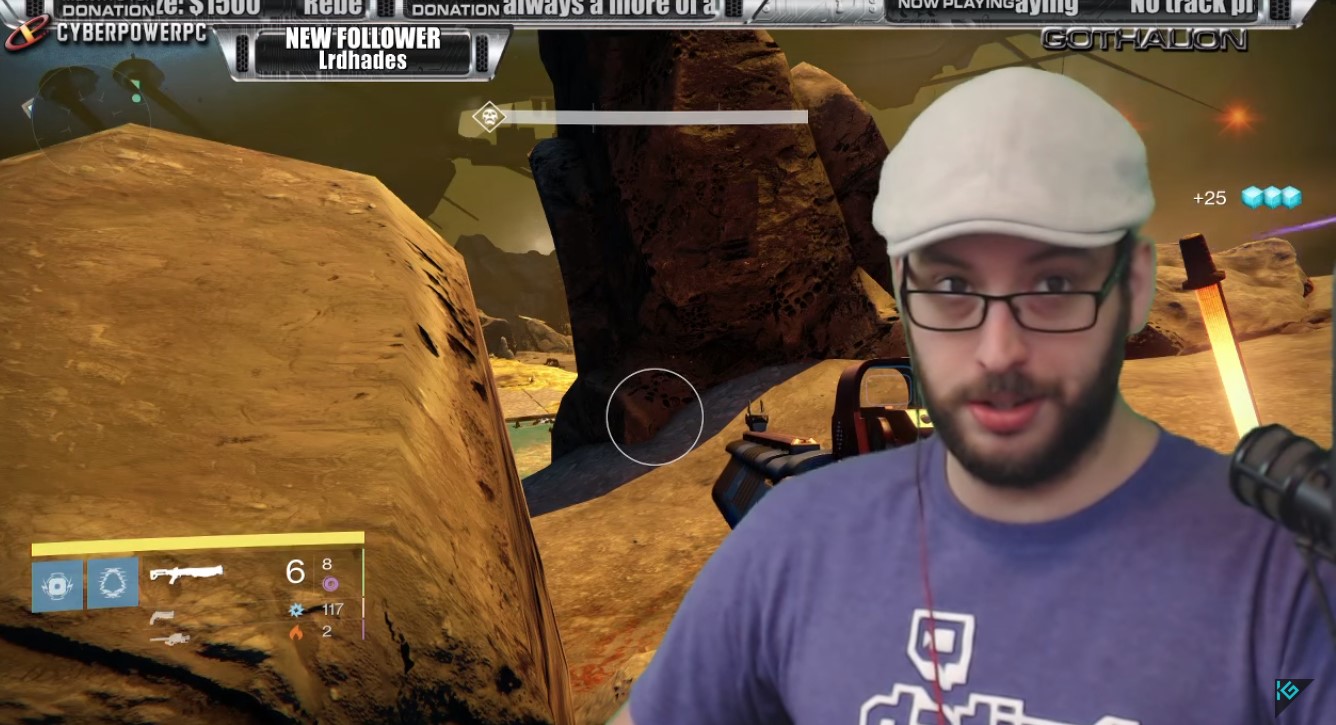 Twitch suffered another huge blow when Cory Michael, aka KingGothalion, has jumped over to Mixer.

KingGothalion made the announcement in a Twitter post published on Oct. 28. He said in a video message that the decision to leave was easy for him. He explained that working closely with Microsoft and Xbox would be mutually beneficial for both parties.

The video clip he posted has racked 1.1 million views, and the response was positive, so far.

He said the partnership would help promote his advocacy, which is to propel the gaming industry. Even if he transfers to Mixer from Twitch, the things he is passionate about won’t change.

For instance, he will continue to help streaming broadcasters establish themselves or try to mentor upcoming streamers. So, transferring to Mixer makes more sense because he would have the backing for Microsoft.

KingGothalion has over 1 million followers on Twitch, so he has considerable influence.

The streamer is one of the unavowed experts on Destiny. In fact, he co-founded the Guardiancon, along with Ben Bowman and Kevinxvision. The event meetup in Orlando, FL, streams Destiny games for charity.

For instance, the event raised more than $3.7 million this year for St. Jude Children’s Research in Memphis, TN. Bungie developers threw their support for the event, helping raise $400K.

But despite KingGothalion’s popularity, he also acknowledged that his followers might not be receptive to change. They may not come over to Mixer to follow his channel, initially.

However, for those who will follow him, Michael is soliciting feedback on how to make his channel better.

KingGothalion followed the lead of two other influential Twitch streamers, Ninja and Shroud, who previously announced their transfer to Mixer.

Ninja’s departure, however, resulted in a seismic shift in the battle between Twitch and Mixer. But it is understandable considering that Ninja had the most number of followers at 14.7 million. His transfer propelled Mixer to the top of the free apps charts.

KingGothalion starts streaming on Mixer on Oct. 29. Microsoft is offering freebies to first subscribers to his channel. 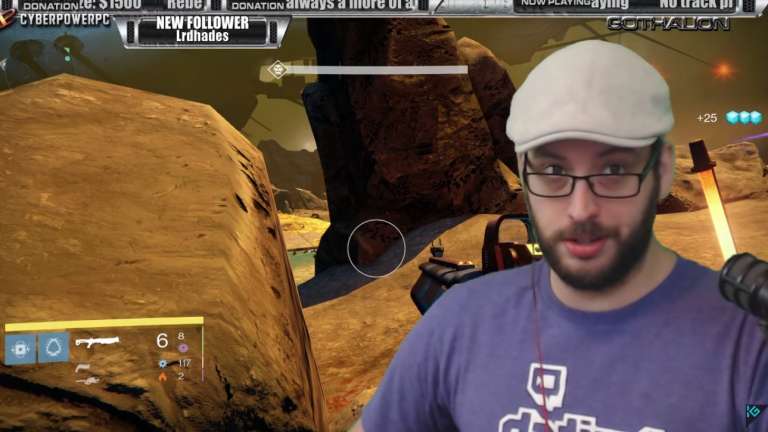 Oct 28, 2019 Edmund Dorsey 11090
Twitch suffered another huge blow when Cory Michael, aka KingGothalion, has jumped over to Mixer. KingGothalion made the announcement in a Twitter...