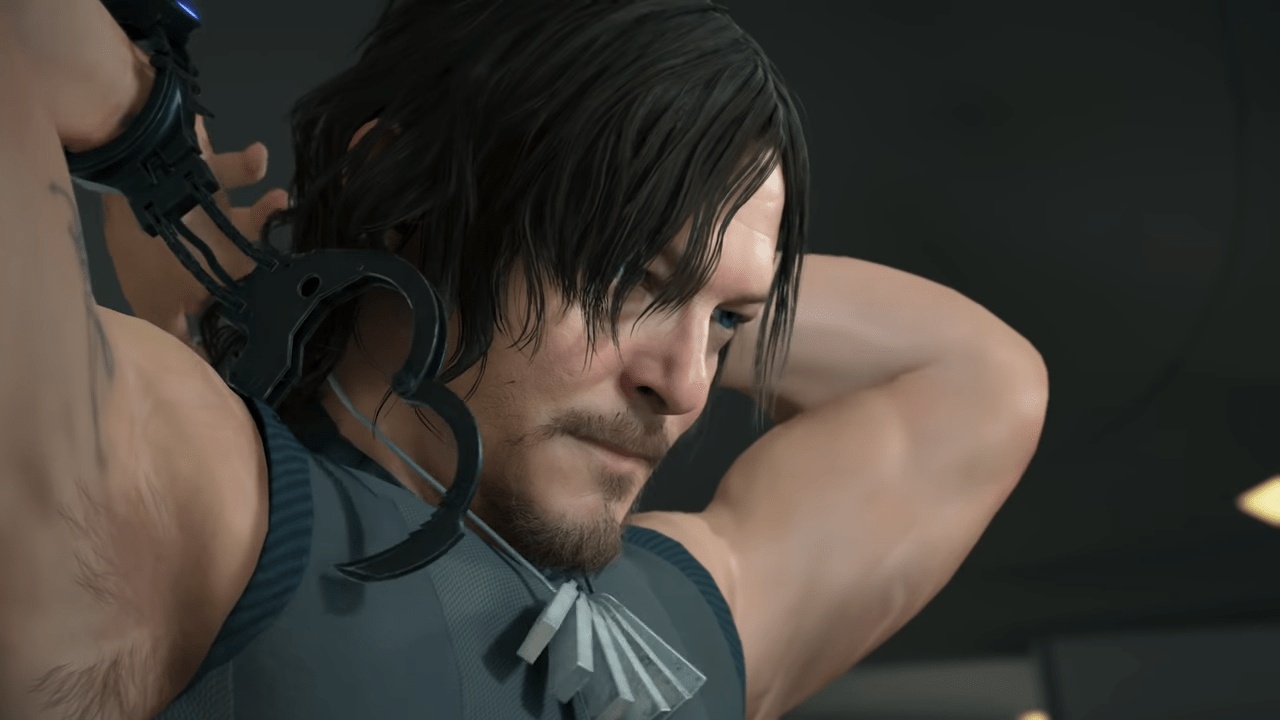 Earlier today, the PC version of Hideo Kojima’s Death Stranding was presented by 505 Games and Kojima Productions, well isn’t the timing perfect? Typically, when a game is coming first as a console exclusive, and then it gets a PC support, the PC version is either announced is either after its release or the same time as the console.

The reason is that having a working PC version may encourage a little hold on the PS4 to get a better customizable experience along the line. Conversely, not knowing what version is to be released, causes those eager to get a PS4 version and then check out on the PC version later.

This announcement, although open & user-friendly, doesn’t fit in the idea of trying to sell as many copies of PS4. One similar example is Nioh, which got announced as a console exclusively with the full edition six months after the original release. It may not be surprising is Koei Tecmo and Sony partner for Nioh2.

Right now, the probability of customers holding back on buying Sony’s console to purchase it on steam is not determined, although not all. Merely looking at the launch hour, the window is crowded and could lead to PS5 integration in the nearest future.

Possibly, the PC version could have always been in their plans, and it shouldn’t come as a surprise if the plan to announce it before the console release was a done deal. Which could mean Sony was ready to compromise on unfavorable launch conditions just to put help out Hideo Kojima. Looking back at his departure from Konami, Hideo’s most significant assets were his reputable name and the brand coming with it. There was no team, office, or even sufficient tech to build his next game. Still, Sony vouched on his ability and gave him financial and promotional support. He was sent to its system architect Mark Cerny for a tour among the top studios to select for technology that would be viable for his project, which resulted in Guerilla Games that produced the Decima Engine for Death Stranding. This move Sony made was a pretty big one, knowing how difficult it will take a company like Sony to assist a developer with no assets in creating any game just yet.

The fact that Sony was willing to pull enough strings to create the necessary platform despite unfavorable conditions shoes how Hideo Kojima’s brand has come this far. Sony took some bold steps there, knowing it could likely cause people from purchasing a PS4 version just yet, to test the PC version. Ironically they strongly believe in Hideo Kojima’s brand with an early PC release; they trust his fans to purchase the game as soon as it is released on consoles.

Whichever case, it just shows the household name Hideo Kojima has created for himself that top studios would do his bidding only to accommodate his needs. Well, it also a plus to fans, as they now know what platforms they can play Death Stranding on, and what version to pick.

The final unanswered question now is, will Sony allow its integration to PS5? Well, maybe it’s so much of a question to ask now.

Tomorrow Marks The Start Of Fortnitemares 2019, Time For A Spooky Event In The World Of Fortnite