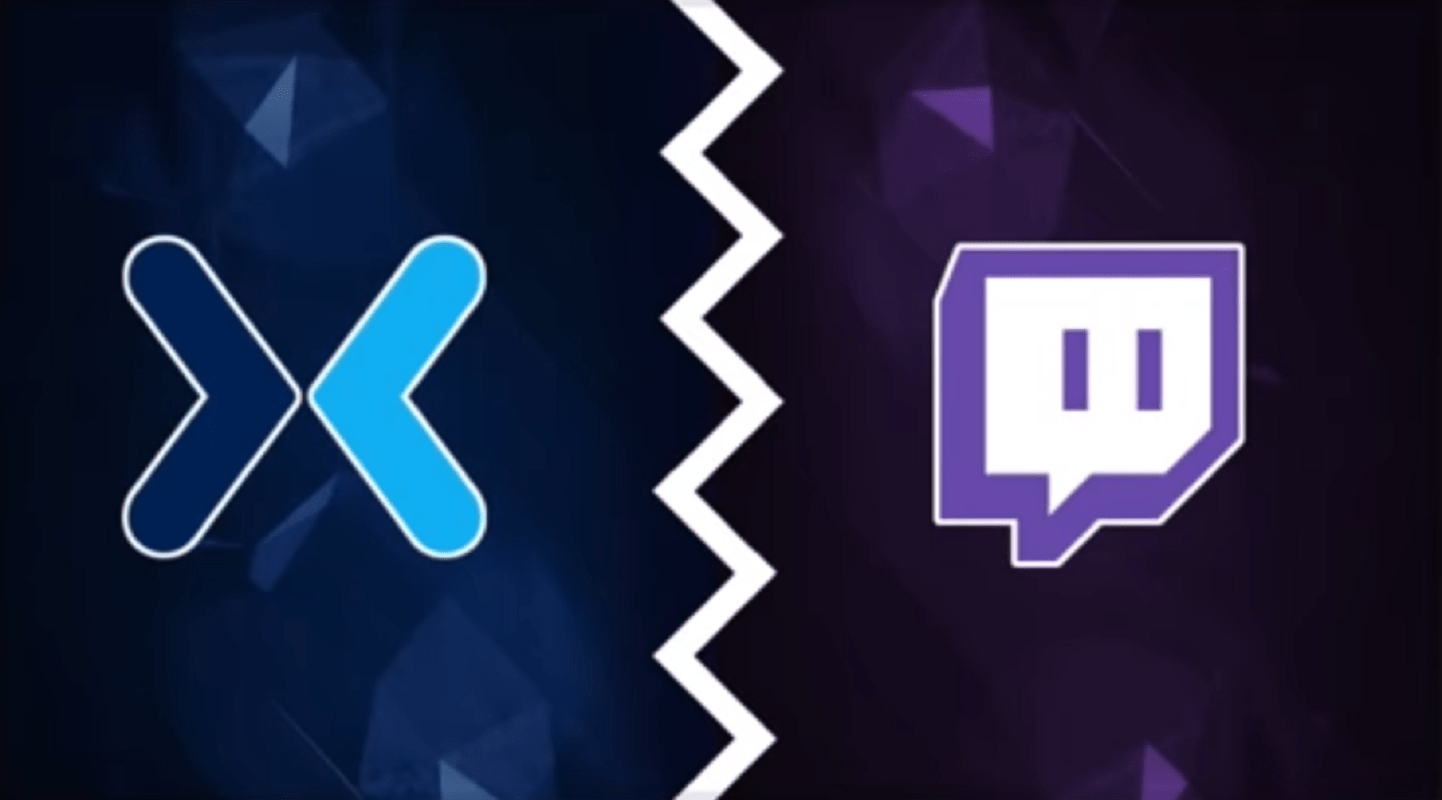 King Gothalion has packed his bags and is moving away from Twitch to his new home, Microsoft Mixer.

He will wave goodbye to his 1 million Twitch followers, and then quickly wave them over to Mixer.

Mixer is offering a free subscription for King Gothalion fans during the first month he is streaming. He will be exclusively streaming on Mixer starting on October 29.

Gothalion made it clear on why he decided to move on to Mixer during the clip.

“Everything from helping broadcasters establish themselves, mentoring the growing broadcasters, raising money for charity, and putting on events like GuardianCon and GCX – it just made sense to have a partnership like this one where I get to have the potential of having platform-level input as well as the backing of one of the biggest names in gaming, in Xbox.”

Tyler “Ninja” Blevins, the first high profile stramer to move over to Mixer, cited the same kind of reason for leaving. He felt that Twitch didn’t want to help him develop as a professional gamer. It looks like gamers moving to Mixer will have more room to expand their brand than with Twitch.

Terms of the deals haven’t been made public, but many theorize that there are certain financial guarantees and other stipulations like licensing agreements.

Mixer is not satisfied with their current position in the video game streaming market. They have developed a plan to cure the woes of popular streamers, evidently caused by Twitch, to change their position.

Microsoft Mixer launched in 2016 and has had difficulties finding its place in the market. It entered a market that was monopolized by Amazon-owned Twitch, who pioneered the industry back in 2011. YouTube Gaming was launched in 2015 and was establishing itself as well.

Microsoft is an absolute heavyweight in the gaming industry, developing the staple console Xbox. However, the video game streaming market is a different challenge. Twitch has done such a great job drawing talent and viewers to its platform that Mixer has been looked at as the lowly alternative.

However, Mixer is not okay with this scenario. The last three months, they have made colossal power moves to gain market share by tearing share away from Twitch.
Mixer made two highly publicized and somewhat ground-breaking contract signings with two ultra-popular streamers.

Mixer has been making big plays in the game streaming market. In August, Mixer signed Ninja to an exclusive contract. Ninja departed Twitch, leaving behind 14 million Twitch followers for Mixer.

It was a massive move by Mixer as Ninja is the most recognizable professional gamer in the world.

Last week, fans were shocked to hear another big name was leaving Twitch. Michael “Shroud” Grzesiek left Twitch for Mixer, making him the second big name in three months to get signed with Mixer.

Now with King Gothalion signed, their strategy is clear as day. Sign all the big names and have their viewers leave Twitch and find a new home at Mixer.

It will be fascinating to see who will decide to go to Mixer next. Also, it will be interesting to see how Twitch reacts to this scenario. There is no way this hasn’t gone unnoticed by Twitch, and it has to be affecting their bottom line. Will Twitch adapt to the situation, or will they stick to their way of doing things?

Oct 28, 2019 Stephen McCaugherty 6740
King Gothalion has packed his bags and is moving away from Twitch to his new home, Microsoft Mixer. He will wave goodbye to his 1 million Twitch...