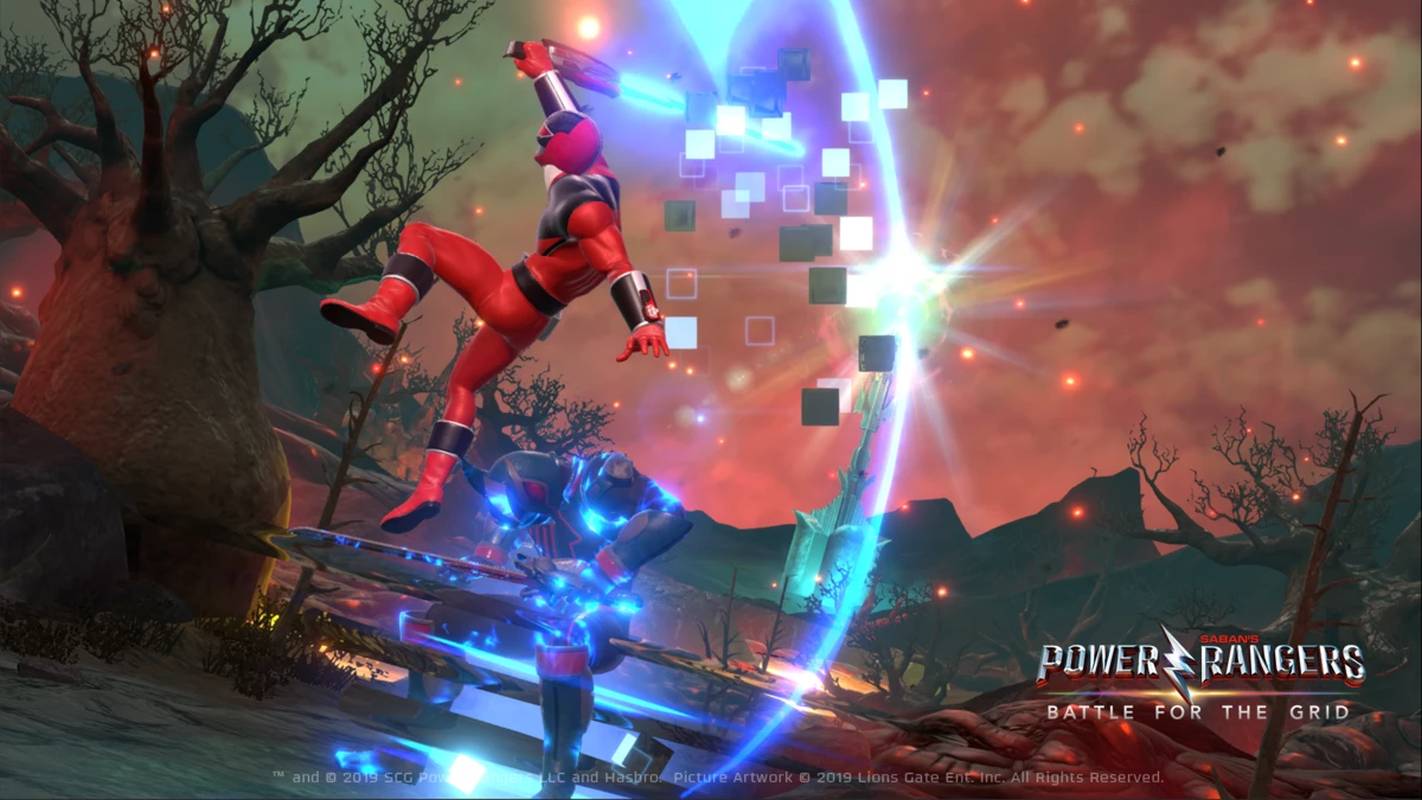 Power Rangers: Battle for the Grid has released a new patch on October 25th. The patch is part of the new Season 2 content announced in September.

The patch comes with several bug fixes plus the release of the Season 2 characters, which will cost non-season pass holders $5.99 to access.

The patch fixes numerous issues and is available free for PlayStation 4, Xbox One, Nintendo Switch, and PC platforms.

There are a few known issues that will be fixed in a future patch. The problems include Magna Defender and Jason gameplay bugs, bypassable projectile limitations, and issues with swapping assist. The date for these bug fixes is currently unknown.

The developers have fixed several issues in gameplay to improve user experience.

A few system-wide fixes were also included. The most significant improvements are to super armor graphics and sound effects.

Dragon Armor Trini and Shadow Ranger saw the most changes. Trini, in particular, saw many fixes that decrease her attack damage but also resolved an issue with making her vulnerable to jump attacks.

The second new character, Quantum Ranger, for Season Two has also been released for Xbox One, Nintendo Switch, and P.C. players. The PlayStation 4 players will have to wait a little longer to access the second Season 2 DLC character.

From the official website: “Eric Myers – Power Rangers Time Force (Available in October | $5.99). Eric Myers worked for the Silver Guardians as a simple soldier but eventually claimed the Quantum Ranger powers for himself and was able to travel back in time and claim the power of the Q-Rex Zord. Quantum Ranger is a long-range fighter that utilizes blaster shots and teleports to harass opponents from a distance. His offense greatly increases when his Quantum Defender sis switched to blade mode.”

For fans of the character, his actor, Dan Southworth, returned to voice the Quantum Ranger.

The season pass for Season 2 is currently available for fans who can’t wait to access more characters, costumes, and arenas coming soon.

The full 1.6 patch notes are available on the Power Rangers: Battle for the Grid website.