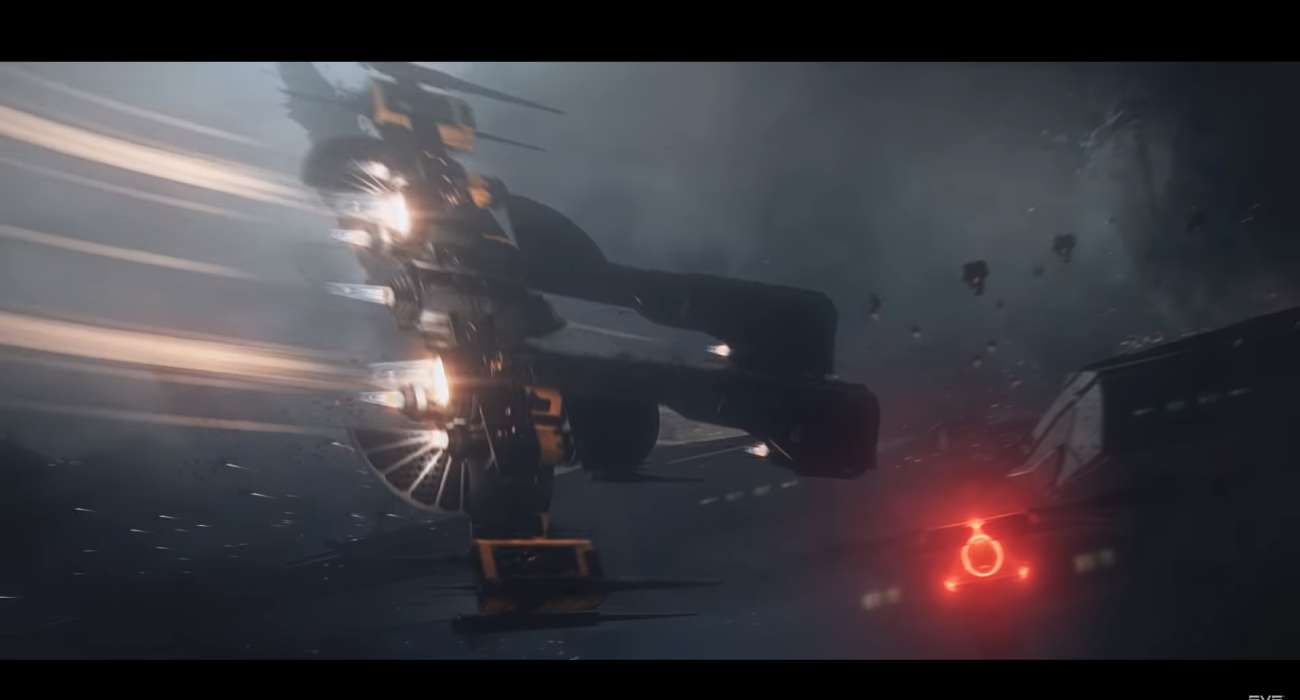 If you enjoy space combat games, then you’ve probably had some experiences with EVE Online. If you haven’t, then just know it’s one of the best multiplayer online RPGs involving space themes on the marketplace. The fact that this game originally came out in 2003 and is still beloved by many is downright impressive.

The game is completely free to play, which always is what gamers like to see. And despite its free nature, it plays like a premium title with its massive space design, epic ship battles, and exploration. There are so many different ships you can fly and customize to your liking. In fact, according to this game’s description, 1600 ships are made per hour. That’s insane to contemplate. It just goes to show how much content this free-to-play game has.

If that wasn’t enough, Chapter 2 of Eve Online: Invasion — the expansion — is set to come out in November. That’s just a couple of days away for those anxiously waiting on changes to this incredible expansion. One of the updates is a new enemy ship, which you’ll be able to defeat and take over its systems. The Triglavians have poured a lot of resources into it, so a lot is up for grabs should you attempt to take it over with a calculated battle strategy.

A noticeable improvement is also coming to the bookmarking system. In Chapter 2, players will be able to share location bookmarks with everyone in the game — not just their co-op friends. This opens up the game to more players, making it as inclusive as it has ever been.

Jumping into Eve Online: Invasion isn’t always the most user-friendly experience given the numerous controls and spaceship designs. Fortunately, those hoping to play this space multiplayer for the first time won’t have to worry. That’s because CCP — the developer — is planning to make Chapter 2 more rookie-friendly than ever before.

Thus, you won’t have to get bogged down by all of the choices you have access to. The developer hasn’t said exactly how they’re going to do this, but it makes since that they would include tutorials and guides to help first-time players along in the beginning.

As far as those who have a lot of experience with this game, they’re getting even more custom options. That’s incredible given how many ways you can customize spaceships already. Thus far, Chapter 2 is shaping up to be an incredible update. Again, it will be live for PC players on November 26.

Feb 29, 2020 Chris Miller 14210
Eve Online is known as the space opera MMO that continues to give amusing headlines as the various in-game clans all attempt to outwit each other...