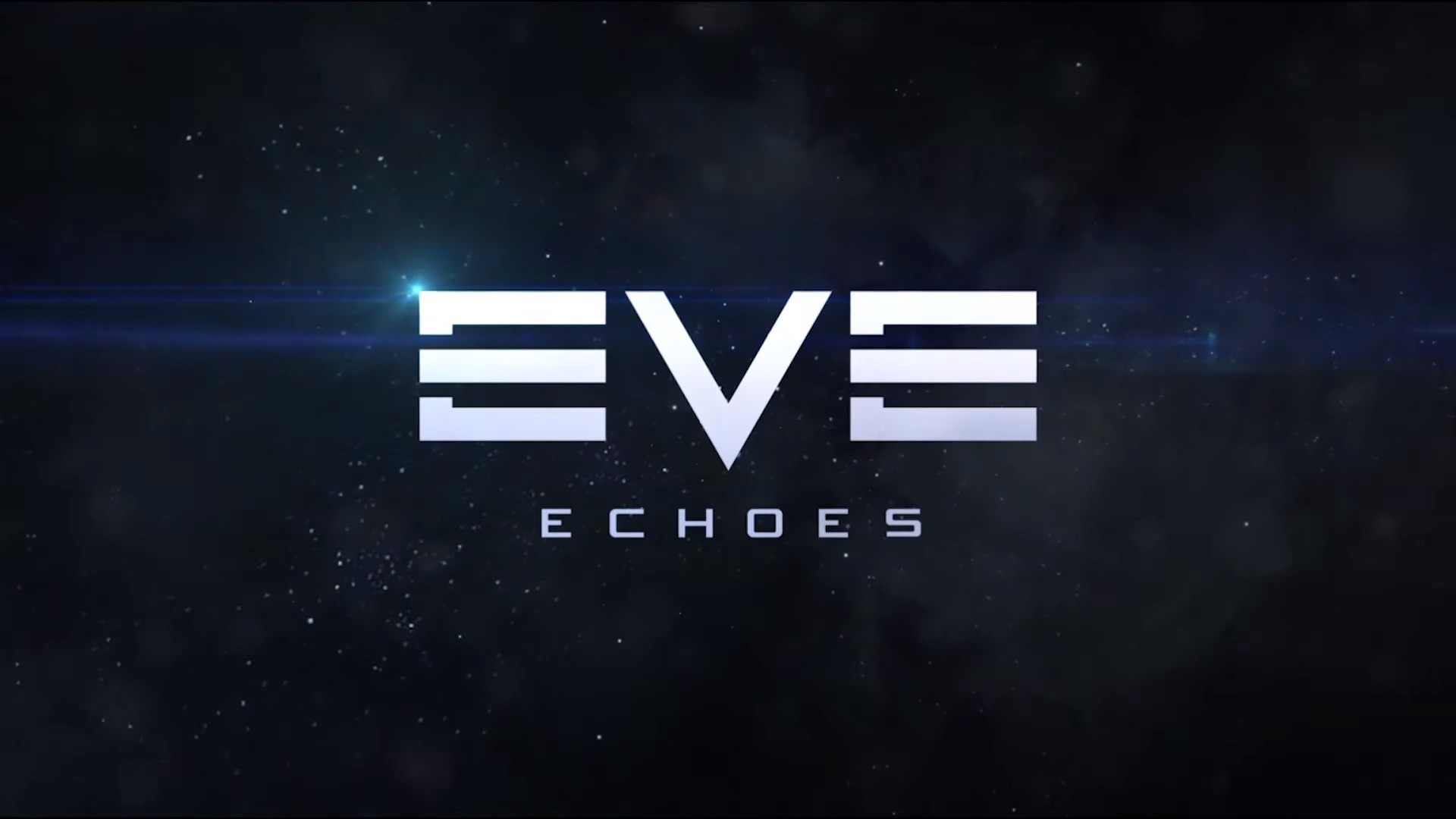 Get ready for EVE Echoes’ first developer streaming event on May 17. The developers are expected to reveal new features, a new playable faction, and tons more for pilots to see for the first time. The most exciting news that will appear is the official global release of the game for all audiences.

For those who don’t know, EVE Echoes is the CCP attempt at a mobile MMO set in the EVE universe. Many fans are speculating that the release of the game is very close. This title has so far been an impressive recreation of the popular PC MMO game and gives almost all the same abilities found in its counterpart.

EVE Echoes is set in the same universe as EVE Online but is a different version of that universe. Players have been given a mobile chance to start their lives early in the game’s history. This allows everyone an equal chance to become legendary in this online multiplayer space sandbox adventure.

The beta launched several months ago and was met with appreciative fans and good reviews. The stunning graphics mixed with innovative control schemes made the highly complicated MMO easy for mobile audiences to enjoy. Everyone was able to forge their own paths, form alliances, and enjoy yet another persistent universe from CCP and NetEase Games.

Fans have been waiting for the official launch of the game for a while. The beta tests have all been very successful with fans finding errors, issues, and glitches quickly. Speculation put the release late in 2020, but the new announcement has many people expecting a sooner date.

The launch was originally postponed due to the Coronavirus outbreak, but the developers have doubled down on their efforts and provided answers. The upcoming stream is sure to be highly populated, and with the new faction, the Yanjung, being revealed there is tons for the developers to show off.

When EVE Echoes officially launches, fans are sure to enjoy a full MMO enviroment on mobile devices. For fans to take their MMO adventure with them on the go is a masive step forward for the MMO world and for CCP.

Interested fans can find EVE Echoes on Android and iOS devices once it fully launches. For more information, be sure to tune into the stream and check out the main developer’s website. There is already tons of clips from the game’s beta available to show off the stunning graphics in this mobile title.