EVE: Echoes Open Beta Is Now Open For A Limited Time On Limited Devices, A New Sandbox MMO From The Creators Of Largest Space MMO To Date 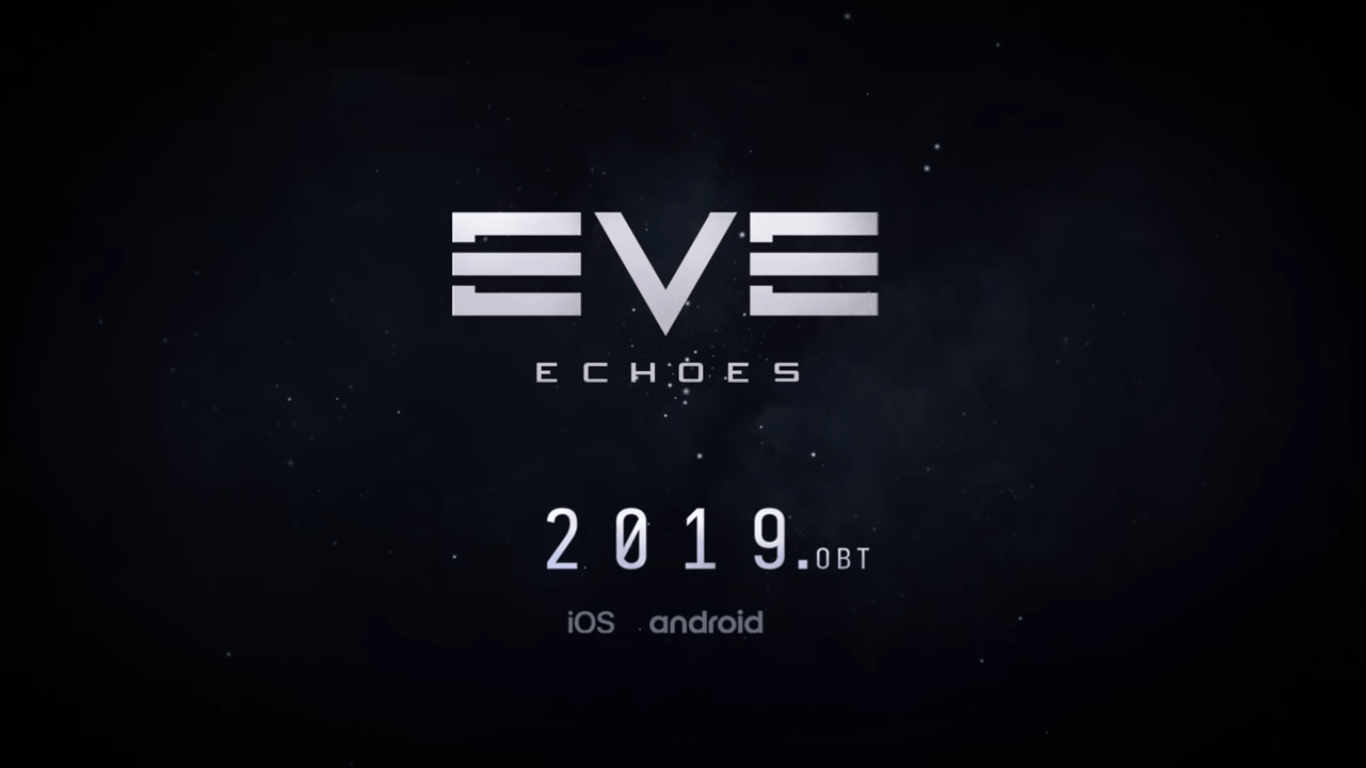 EVE Online has been moving forward with innovative additions to its world every year. This time, the developers are moving to the mobile market and bringing their massive world with them. EVE: Echoes is hoping to be the first mobile adaptation of the popular MMO. It is a space sandbox game and, if successful, could be an instant market success.

EVE Echoes Open Beta is now available in select mobile stores. This game is a collaboration project between NetEase and CCP Games. This means that it will be faithful to its fan community, but players should expect tons of in-app purchases. It will still hold close to its predecessor with a sandbox experience built on a persistent universe. This is designed to be the next-gen in mobile MMO gaming based on the design principles of EVE Online.

The game is still being developed and tested on the open Beta mode, so expect constant changes while playing. It is not available for all phones, and the developers have sent out a specified list of mobile devices that have access to the open Beta. This list can be found on the main EVE: Echoes webpage. It also contains the CPU requirements for testing the game.

For those who do not know, EVE Online is an open-ended sci-fi MMORPG designed for the PC. It has a passionate community that has been going strong for 16 years. Unlike other MMORPGs, the game does not have player quests and scripted narratives, rather the entire game’s story is crafted by the players themselves within the game.

It is this open-ended design that created the unique environment that the community has thrived in for years. A self-built economy and massive players factions have created in-game power beyond the developer’s expectations. You choose who you want to be in the universe, whether it is a pilot of a mining ship or a battlecruiser the game is yours to discover.

The only downside the developers have faced is that it is hard to get new pilots into the game. The menus can be complicated and confusing, and the backstory is harder to find than in other modern games. The developers are hoping that this new mobile experience will allow players a chance to experience the universe together, new and old, at an equal playing field.

The developers are working to create a near-identical game universe with a simplified UI and a fresh start. This is designed to draw in newcomers as well as hardcore EVE Online fans.

Find Out What Happened To The Owner Of A Lost Phone In The FMV Horror Game Simulacra, Coming To Nintendo Switch