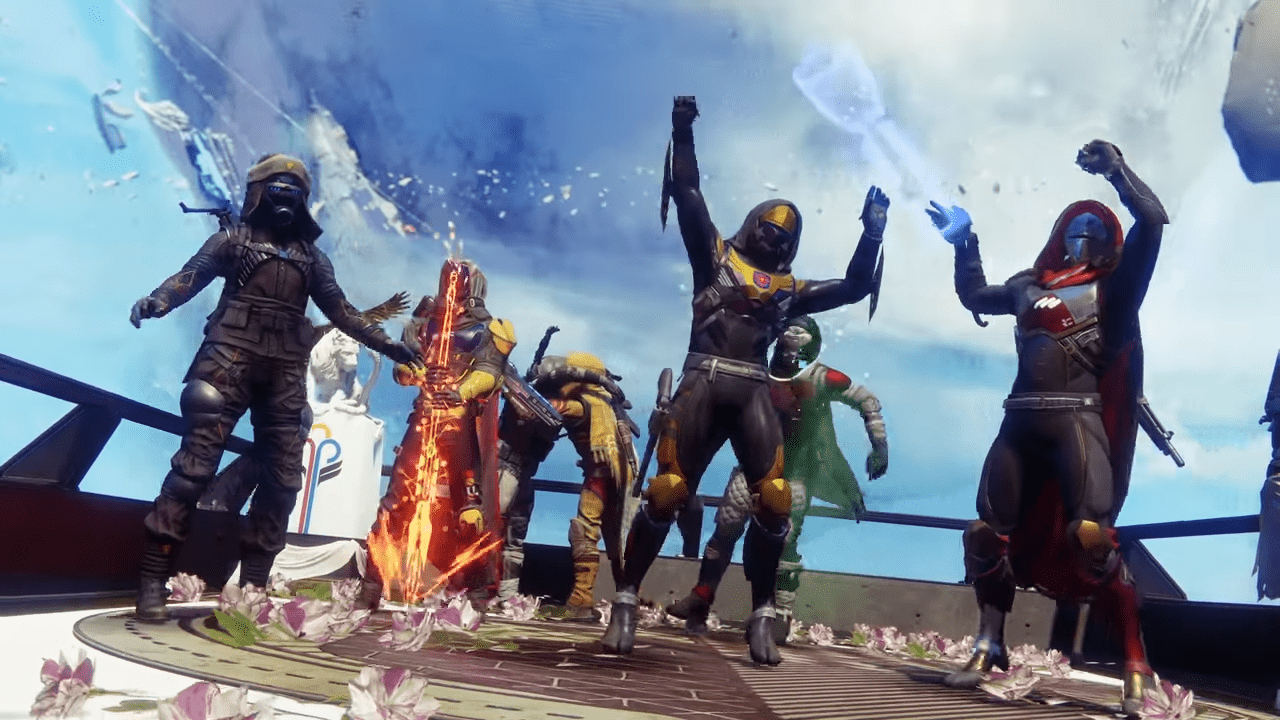 With the player-base of Destiny 2 seemingly dwindling due to lackluster seasonal rewards and monotonous activities, the devs at Bungie are now coming around to much-needed change. Coming to Year 4 of Destiny 2 this Fall, Bungie is going to be making sweeping changes to a long resented part of the game–Eververse.

According to a blog post by Luke Smith, Eververse is going to see a rather impressive inventory overhaul, directly limiting it by adding many sets of armor to the general loot pool, especially armor sets that should have been earnable in the corresponding activities. Gear such as the line in Shadowkeep is the main target of this change.

They’re also going to be making Armor Transmogrification available for non-Eververse gear. Armor Transmog is the ability to turn armor into armor ornaments, allowing you to change the visual look of your armor to look like another. This change is highly anticipated, and many sets of armor already in the game are going to be available for transmog sometime in Year 4, although an exact date is unknown at this time.

According to Luke Smith, the ability to transmog armor is going to be earnable in-game, with the option for players to spend silver available as well. The exact mechanics and costs behind this feature are also as of this time, unknown.

As well as armor transmog, Bungie is going to be adding aspirational pursuits for armor to compliment each season. This armor is going to be earnable in-game and won’t depend on the Season Pass or the Eververse store.

To add to the already extensive armor changes, Bungie is also going to be improving the rewards for Aspirational Activities (Raids, Trials, Dungeons) by adding accessories to every Aspirational Activity and creating new armor sets for Trials of Osiris and every future Raid.

Arguably even more important than these armor improvements comes a complete shift in point-of-view to the way vanity and accessories will work going forward in Year 4. Beginning in Season 12, Eververse will no longer sell Ships, Sparrows, Ghost Shells, and Armor Ornaments that are visually based on Aspirational Activities. Although these changes are imminent, Bungie has stated that this will not apply to existing items, as it is time they feel like they could be spending on itemizing the future.

Core Playlist activities are getting some new gear and weapons for each activity every year moving forward, something Bungie has self-admittedly not done until now. Eververse will also no longer be selling Legendary Weapon Ornaments.

Finally, Bungie seeks to help casual players get more out of their experience by moving towards account-specific paths to earning Bright Dust rather than character-specific. This means that players with only one character will be able to earn significantly more Bright Dust than they are currently able to. Bright Engrams have also received a slight change in order to make them more relevant.

The Bright Engram earned in the Season Pass will be updated to include items previously sold for Bright Dust and Silver, and will update each season to include Eververse items from 3+ seasons prior. If you wish to read more into future plans for Destiny 2, please visit Bungie’s Destiny 2 website.