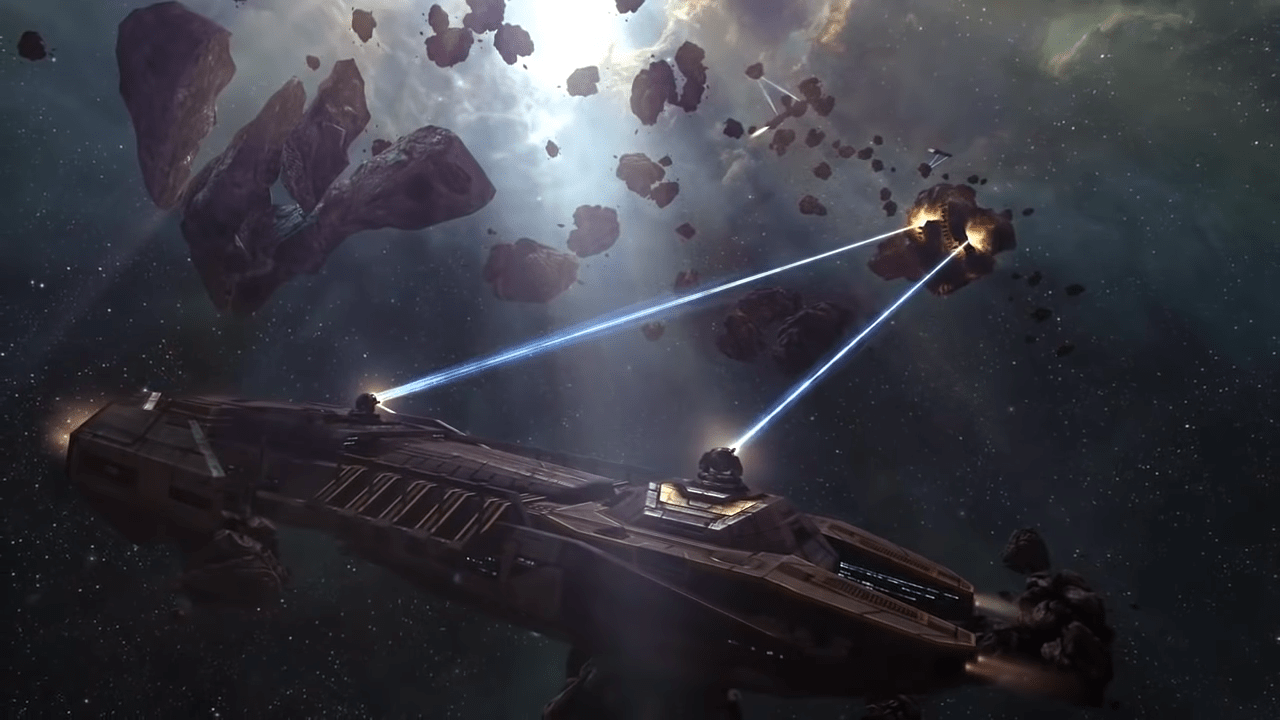 Players of Eve Online has had to display exemplary patience recently, as an ongoing DDoS attack originating from a bot network has blocked access from the vast majority of players logging into the universe best known for making bizarre lore surrounding massive battles that make Game of Thrones pale in comparison.  Finally, it seems to be over, and players can once again get back to playing video games, as the entity behind purchasing a botnet to DDoS CCP has apparently run out of money.

The title shouldn’t necessarily surprise anyone; it’s not like CCP would see a DDoS blocking their players from logging in and suddenly fold the company in an instant capitulation; rumors abound that this wasn’t the DDoS intention.

Many forum users have proposed that the DDoS was in an absurd protest in regards to recent patches that development studio CCP has implemented into Eve Online; as though perhaps a DDoS would speak louder than a measured conversation on forums.

Thank you, valiant pilots, for your support and understanding throughout the recent DDoS attacks 🙏

The fortitude shown by New Eden's finest in the face of adversity is both inspiring and deeply appreciated.https://t.co/krz95SWFCV

As with any colossally successful title, there are sure to be complaints about the developers doing anything; the audience becomes so large with each member having their own desires, it becomes frankly impossible to please everyone at once.  Regardless of whatever the underlying cause may have been for the DDoS, it accomplished very little overall, besides some frustration from developers and players alike.

CCP has announced via Steam News that they are offering Skill Points as a reward for players patiently waiting for the login issues to stop, and to entice players to once again step through the portal into the timesink that is Eve Online.  CCP has taken to calling the reward as the Capsuleer Fortitude Reward, as a nod towards the players continued support while the development studio struggled against various bad actors.

It’s unlikely to be the last time that an MMO and its fanbase will have to deal with bad actors, as running malicious scripts against companies has become exponentially easier as time progresses.  Various malicious scripts are available to purchase everywhere on morally gray websites, allowing anyone with a chip on their shoulder to run something that can inconvenience many through relatively anonymous means.

All that can be done is to continue to increase security, and hope that it’s enough to stymie modern threats.

Feb 29, 2020 Chris Miller 14220
Eve Online is known as the space opera MMO that continues to give amusing headlines as the various in-game clans all attempt to outwit each other...