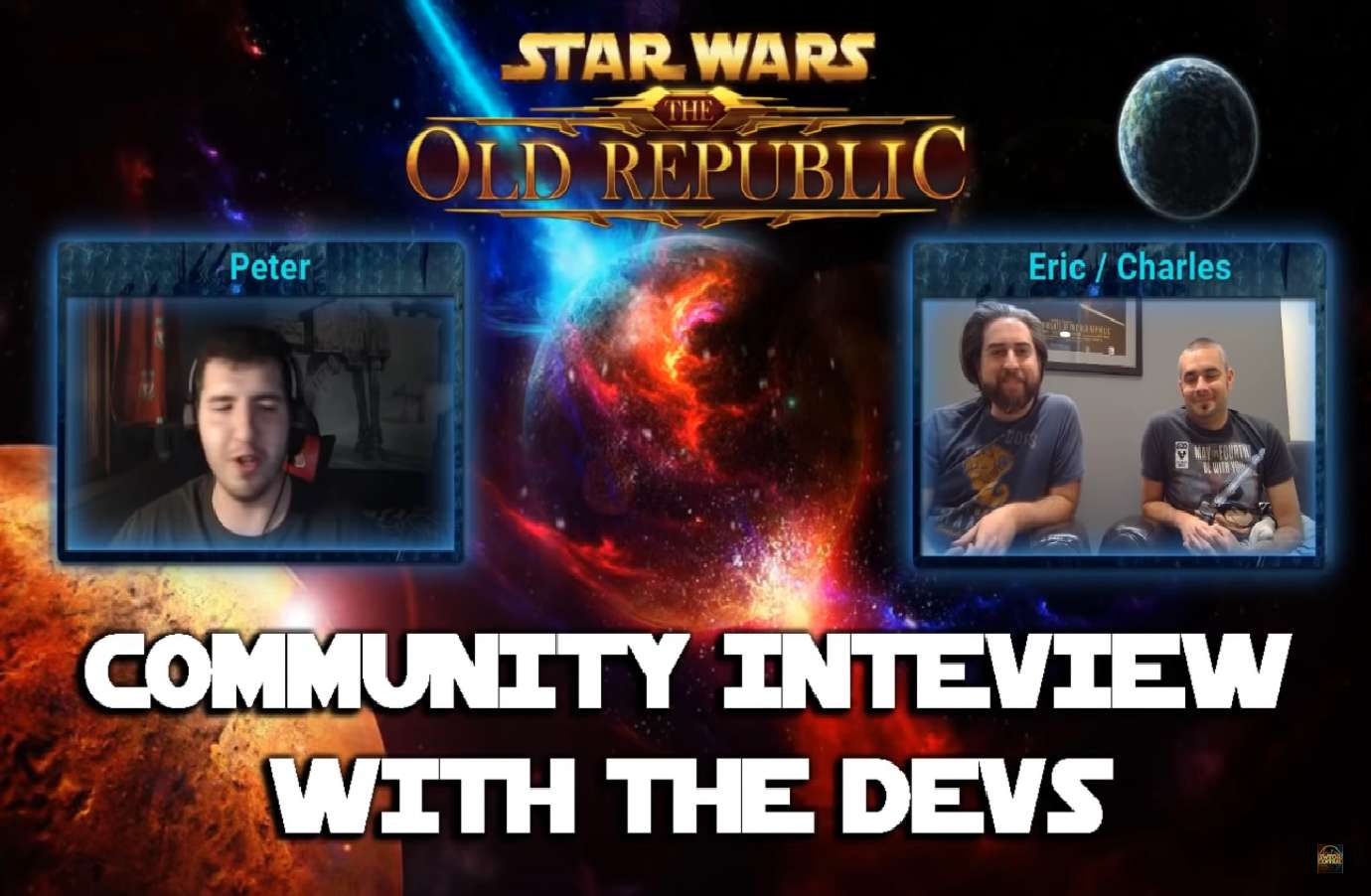 As a longstanding member of the Bioware Austin staff, Community Manager Eric Musco has been the face of the team for some time. But with his wife about to give birth in a few weeks, he is about to take some time off for these crucial first weeks of having a first child.

In Musco’s post to the community, Musco informs the community of how things are going to work for the next several months. Musco says that, in order to keep things consistent, he will be working behind the scenes during the time he’s in the office over the next few months, letting others take on his role as the face of the company to the community.

Musco says that “I would expect it will be a few months before you see me start popping back up more regularly. My goal is to have this time be as minimally impactful to all of you as possible.”

Musco stated that this will be accomplished in two ways.

Musco said that most of the community already know Dan Steed, who has been on the community team for a year or so now. He states that a lot of his role is typically behind the scenes, but during Musco’s time off, Steed is gonna step out from behind the curtain to start communicating with the players more.

Additionally, Musco says that they have a couple of people that are going to be helping them out, some on a temporary basis. They will be posting under a new forum account aptly called “CommunityTeam”.

From there, Daniel Steed officially introduced himself to the community for his run as the temporary Community Manager.

Steed’s normal responsibilities are website publishing and management and are the main driving force behind a majority of the articles and various website updates that happen. Steed is also responsible for creating assets used for Community/Marketing. He used the Alderaan trailer for Game Update 6.1 as an example, and the images used for the recent Cartel Market article are some good examples of this.

Steed is also responsible for tunning the Content Creator program and working with everyone in that group, and the social media posting on all the different platforms.

Steed mentioned that players will see more of him on the forums in the next few weeks as they divide up Musco’s responsibilities.

The last post in this forum thread is from the new “CommunityTeam” account. And while this account is new to the forums, the person behind it is not new to the team.

They said that people call Natha. Natha is French but has lived in Ireland since 2015. Natha says that their favorite class in SWTOR is Sith Inquisitor, and they will be helping out Steed during Musco’s paternal leave and even beyond. Natha says that people should “Expect me to be not only on the forums discussing with you and escalating bug reports but also responding to you on social media.”

Musco’s upcoming breaks will impact the community greatly, but Steed and Natha hope to mitigate this as much as possible. The community should be in good hands while Musco is gone.