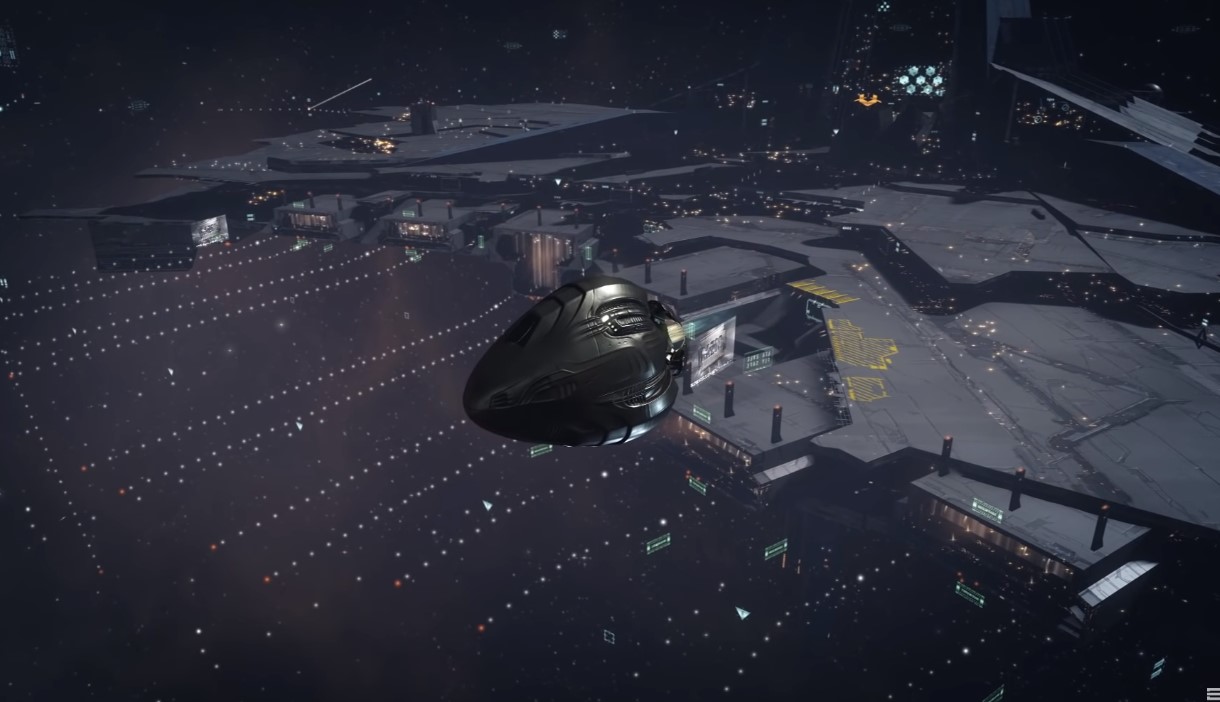 Eve Online is known as the space opera MMO that continues to give amusing headlines as the various in-game clans all attempt to outwit each other while seizing assets and waging war across galaxies.  While it’s been wrongfully named in the past as a spreadsheet simulator (it could be if that’s how you want to play), there is simply no limit to the power that you can readily wrest from others with the right know-how.

Whether you’re inspired to begin a trading empire, or if you’re just in it for the fantastic PvP (that can be a bit monotonous once some massive carriers enter the fray), it offers something for everyone.

CCP has been working with its community since Eve Online’s launch on May 6th, 2003, and they simply won’t stop for anyone.  The economy is complex, the wars are wild, and pirates are waiting for you to walk out of a safe zone so they can kill you constantly.

Which makes sense, as the most recent event is all about killing other players and shooting their bodies into the vacuum of space.  In the ‘Skilling is just a means of communication’ event, players can get Skill Points with every frag they net out in space.  Daily challenges are also being issued to players every day, and the event is set to run from the 12th of March until the 14th of April.

This episode of the Pulse brings with it the sad news about the cancellation of Fanfest 2020. In the rest of the episode, which was filmed earlier in the week, hear about the return of jump filaments, market updates, PLEX discounts and more! #tweetfleet https://t.co/t74hDHwoj5

Players can rack of hundreds of thousands of Skill Points by forcing some old fashioned player versus player throughout the life of the event.

On this news, however, comes some unfortunate news; CCP has announced that the upcoming Eve Fanfest 2020 has been canceled due to the Coronavirus (which is becoming a stagnant refrain at this point).  It’s an unfortunate, if expected, announcement for the title that is nearing two decades of a rabid fanbase with unerring support for the in-depth space simulator.

Still, that the community widely is bemoaning the loss of the fan-centric event bodes well for the title that is beginning to dwarf every other game in terms of history; even after the (roughly) month-long string of DDoS that ensured no one could possibly play the game easily, the fanbase is as ready to experience everything the game has to offer as ever.

It’s likely the first of many canceled events, but at least fans can log in right now and grab an obscene amount of Skill Points, all for the low price of making some adult cry into his keyboard.

May 9, 2020 Joshua Goodpastor 28720
Get ready for EVE Echoes' first developer streaming event on May 17. The developers are expected to reveal new features, a new playable faction, and...

Feb 29, 2020 Chris Miller 13370
Eve Online is known as the space opera MMO that continues to give amusing headlines as the various in-game clans all attempt to outwit each other...

Feb 24, 2020 Chris Miller 9790
Players of Eve Online has had to display exemplary patience recently, as an ongoing DDoS attack originating from a bot network has blocked access...