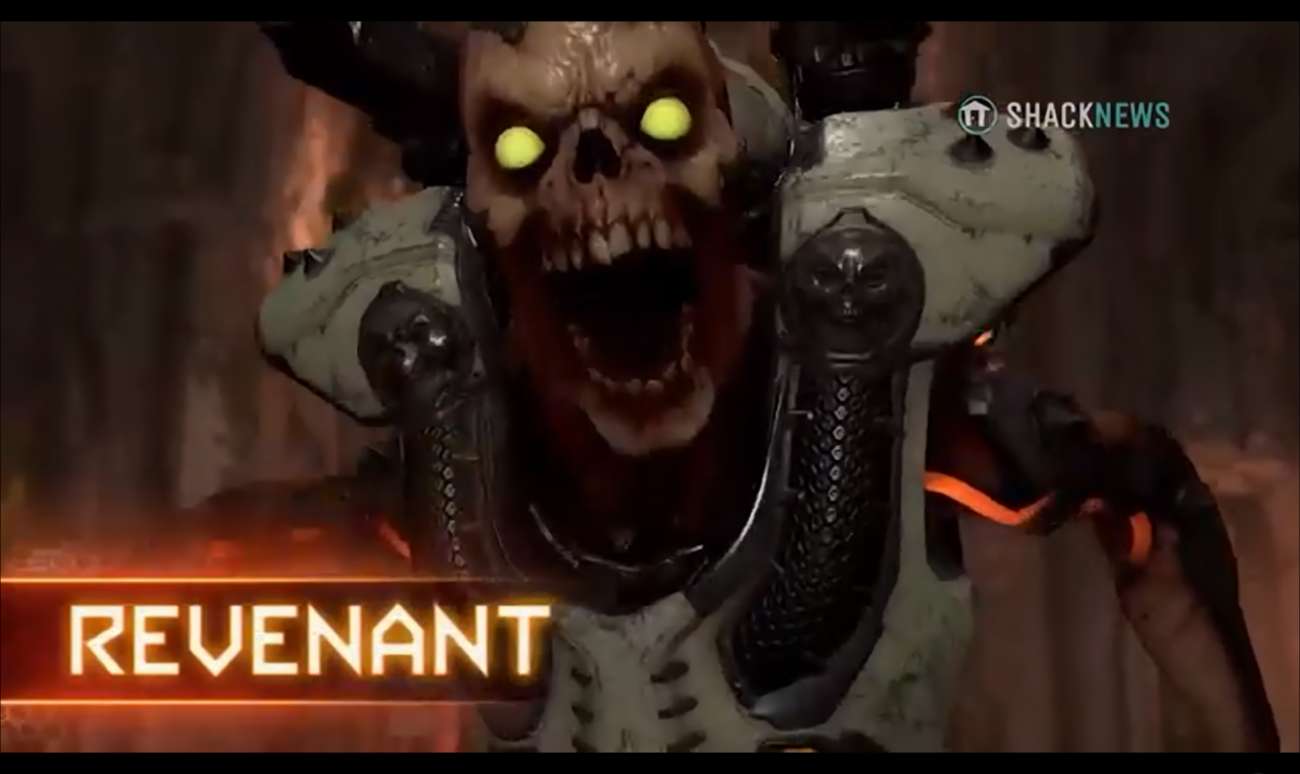 I’m thrilled that, as a collective fanbase of the industry, we have finally moved beyond the hogwash that was the sentiment that human eyes can only see 30 frames per second, that was often espoused in defense of console ports having 30 FPS maximum in the vast majority of their titles.  Now even consoles are beginning to push past 60 frames per second in select circumstances, and everyone is enjoying a greater gaming experience as a result.

Yet there are those that demand more, ever fervently, pushing their PC rigs to the maximum limit with zero financial or time constraints, and their question is infallibly ‘how high does it go?’

id Software responded to this select subset of fans today with some relatively astonishing news.  Doom Eternal can caps at a staggering 1,000 frames per second with the new engine optimizations, if you have the necessary hardware to bring the game to its highest tier of performance.

The lead engine programmer Billy Khan of id Software sat down with IGN to discuss the limits (or lack thereof) with IGN and focused on the feeling of speed that is ever critical to blisteringly fast-paced first-person shooters such as those found within the Doom franchise.

With many PC gamers now holding 144-hertz monitors, with 200+ hertz monitors now becoming readily available for gamers looking for just that additional pixel of an advantage in competitive titles such as Counter-Strike.  Doom Eternal is looking to future proof itself, and it’s likely to be viable as a benchmark well into the future, in much the same way that Crysis did back in 2007.

Cap onto that the idea that id is throwing more at players in the first level than they did in all of the levels of the most recent Doom iteration, and the number of reasons not to at least be eyeballing this purchase becomes scarce.  Add into that the announcement that there will be no microtransactions (despite videos showing what appears to be a progression system that mirrors what we’ve seen), and the remaining reasons are infinitely lower.

id Software is looking for Doom Eternal to be their pinnacle achievement and everything that we’ve seen thus far coincides with the idea, at the very least.  Heavy metal music, slaying demons, and blisteringly fast pace?  Sign me up.