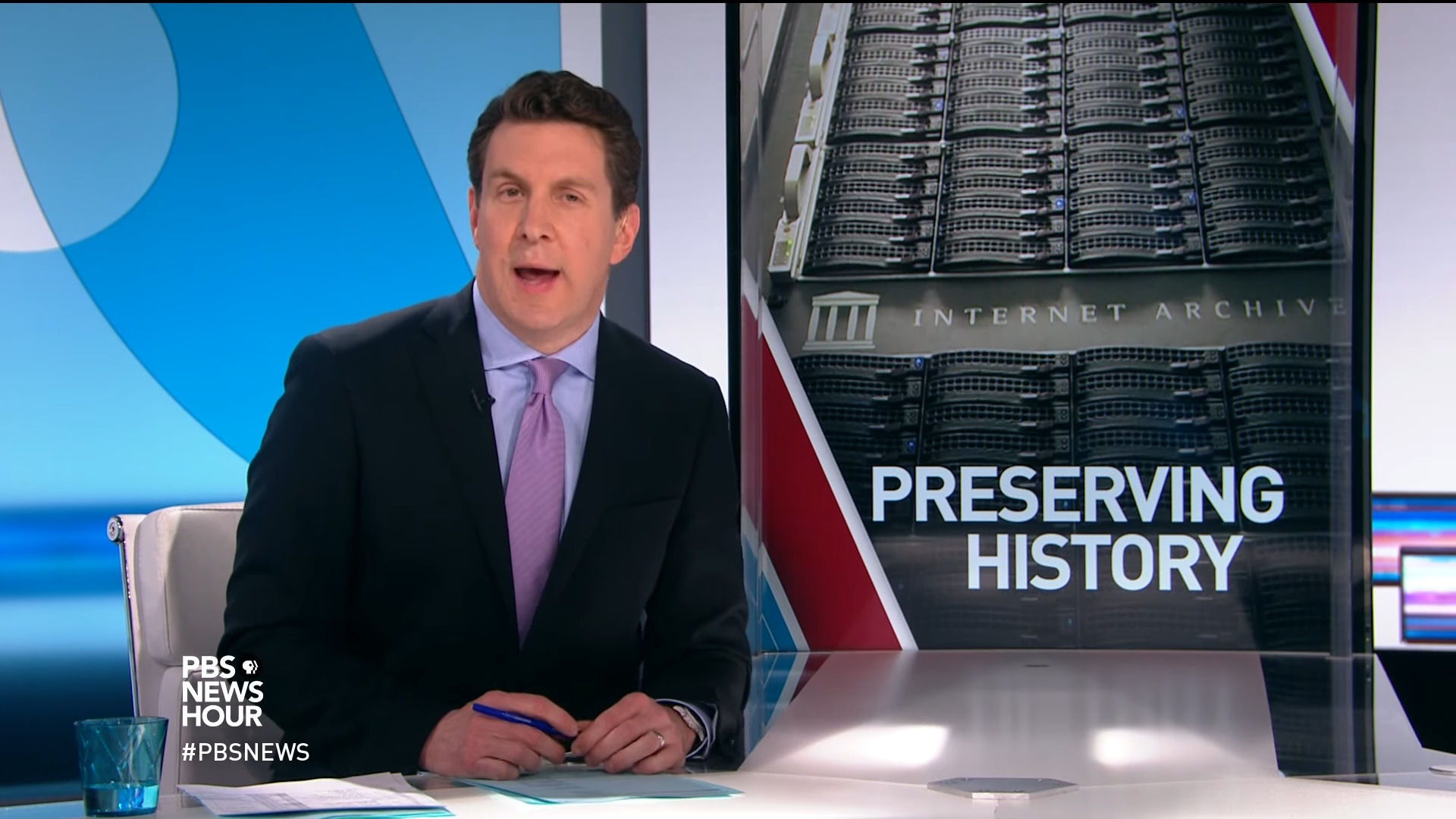 There is a massive number of creators that got their feet wet in the internet’s infancy, across such forums and platforms such as Newgrounds using Flash animation.

So when Adobe announced that it’s ending the support of Flash at the very end of this year (December 31, 2020, to be exact), it frankly results in a bit of internet history being brought to an end, viewable only through museums hosted by stuffy curators.

This is simply the way that things are, brought about by security concerns over the years along with a frank decline of creators using Flash to convey their works. In 2017, Google’s Product Manager Anthony Laforge stated that Flash usage was at 17% in 2017, and steadily declining.

Thankfully, the Internet Archive is willing to step in as the stuffy curator to ensure that Flash-based applications aren’t thrown wayside and lost in the primordial sauce that has swallowed so much of humanity’s developments.

RELATED: 2K Announces That NBA2K21 Will Cost $70 While The Industry Is More Profitable Than Ever

The Internet Archive has begun emulating Flash Animations, Games and Toys in a new collection. It's at https://t.co/9oM0KtxYVY and it's going to be past 1,000 items in 24 hours. You can add your own and get them running, and the animations have never ran smoother or better. pic.twitter.com/ptO6Igd6V6

The Internet Archive is encouraging users to help them archive the entirety of the library; you can add your own projects and ensure that they’re running properly and available for prosperity to explore the similar strange titles that have filled childhoods with a strange glee.

If you’re more of a fan of past creators and want to ensure that their work doesn’t go down the drain, you can also upload their files. There seems to be a bit of a legal conundrum laying in wait here; users uploading works that don’t belong to them could spell out an issue if more litagational persons are involved, but there is currently a way.

Ooof what an incorrect prediction

The ability to ensure that these works are protected is one of nuance and diligence, filled with good intentions to ensure that younger generations will be able to experience the wonder that Flash brought about to an entire generation of users, with relatively simple scripting and an easy means of conveying works from one user to another.

If you’re looking into the backend, Jason Scott has you covered as well, willingly showing how they’re using Rust (the programming language, not the title) to emulate Flash within the Archive.

It is worth stating that, in the current era of game development, indie’s across the board have become far simpler to make with a wealth of forums and libraries awaiting anyone bold enough to sink or swim across contextual clues and variables. Thus, if you’re unfamiliar with Flash games, don’t walk in expecting Super Meat Boy or any of the thousands of impressive indie games that have been developed in the past decade alone, much less two.

But you will absolutely stumble upon something that manages to catch your interest for far longer than it has any right to, and there’s a brief connection between the player and developer that can be felt. That’s what made Flash so dang intriguing for decades. 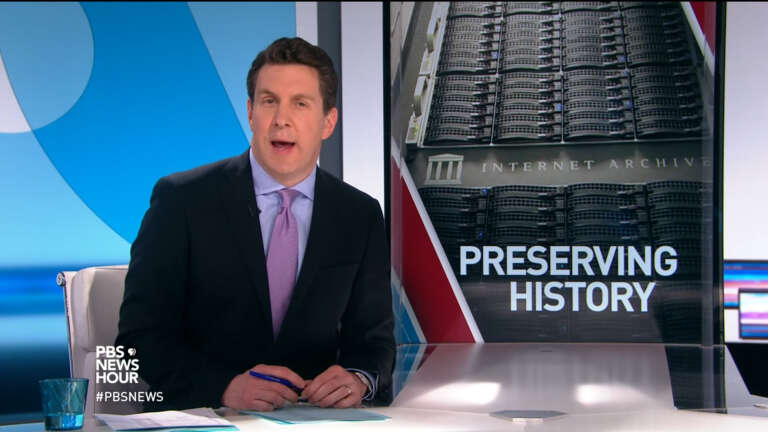 Nov 20, 2020 Chris Miller 3240
There is a massive number of creators that got their feet wet in the internet's infancy, across such forums and platforms such as Newgrounds using... Oct 16, 2019 Lisa Nguyen 6840
The Internet Archive has occasionally released MS-DOS games since 2015. It started as part of eXoDOS, which is a project that works to run older...