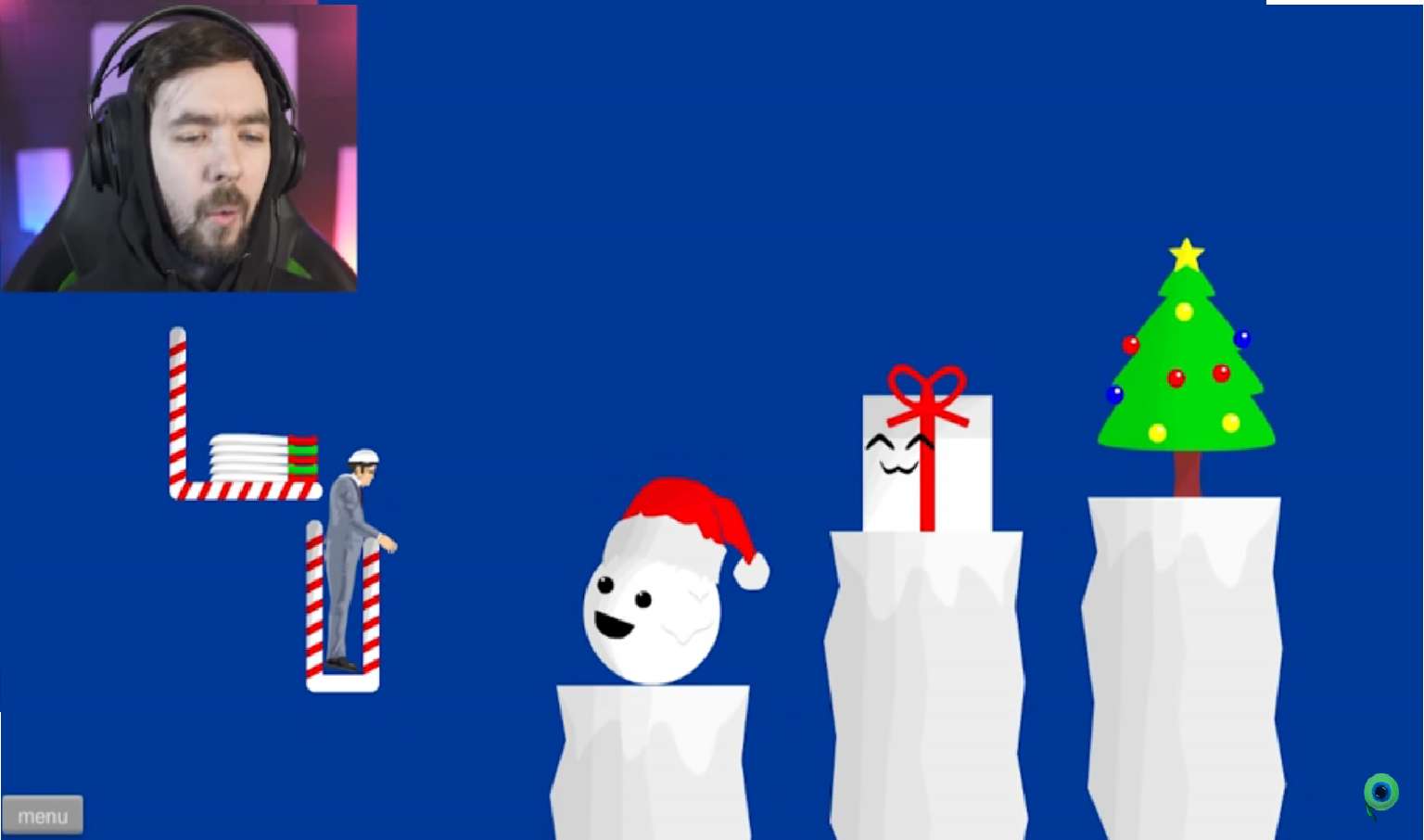 Happy Wheels is one of the internet’s biggest success stories when it comes to Flash games. As a game that offers millions of user-created levels, Happy Wheels created a community of players and level creators that was thought to last the test of time.

But that’s all coming to an end now. With no announcement from the creator on how he plans to save the original Happy Wheels, over five million user-created levels are set to disappear when Flash support ends in December 2020.

Created by Jim Bonacci by his company Fancy Force, Happy Wheels was released on the website totaljerkface.com back on June 4, 2010, though Bonacci allowed demos of Happy Wheels to be played on other sites. Happy Wheels is known for both the physics engine and the utter violence in which the racers can be killed. Body parts can be thrown everywhere, and the loss of each one affects how the racer moves; lose a leg, you slow down. Lose an arm, suddenly, your top half is flopping everywhere.

But what made Happy Wheels so popular was the fact that YouTubers played this game.  Some of the biggest YouTubers have played Happy Wheels, including PewDiePie, Jacksepticeye, Markiplier, Tobuscus and many more, and each of them has memes attached to the series.  From PewDiePie’s “I don’t care!” meme to Jacksepticeye’s “Screw You, Billy!” to Markiplier’s Santaplier, each YouTuber who played this brought something special to the game that wouldn’t have been there without them.

And that’s not even counting people who made fan level for these YouTubers.  Hundreds of thousands of levels were created specifically for specific YouTubers, and each included the memes that each YouTuber had created for their series.

But Happy Wheels isn’t just known for the intended gameplay. Bonacci created the game for players to race to a goal and dodge obstacles, but level creators did their own things with the Happy Wheels engine. From sword/ball throws to spike falls to bottle runs to even more creative things, Happy Wheels has been a lot of things to a lot of people.

Not all is lost, however. Happy Wheels is completely functional on IOS, and Bonacci says that the Android version is “on the way”. But there is no news on whether a sequel is coming to browsers in a modern language.

Happy Wheels has been a lot of things to a lot of people, and fans are sad to see it go. But with the death of Flash coming soon, all they can do is enjoy the time they have left with the original Flash version.