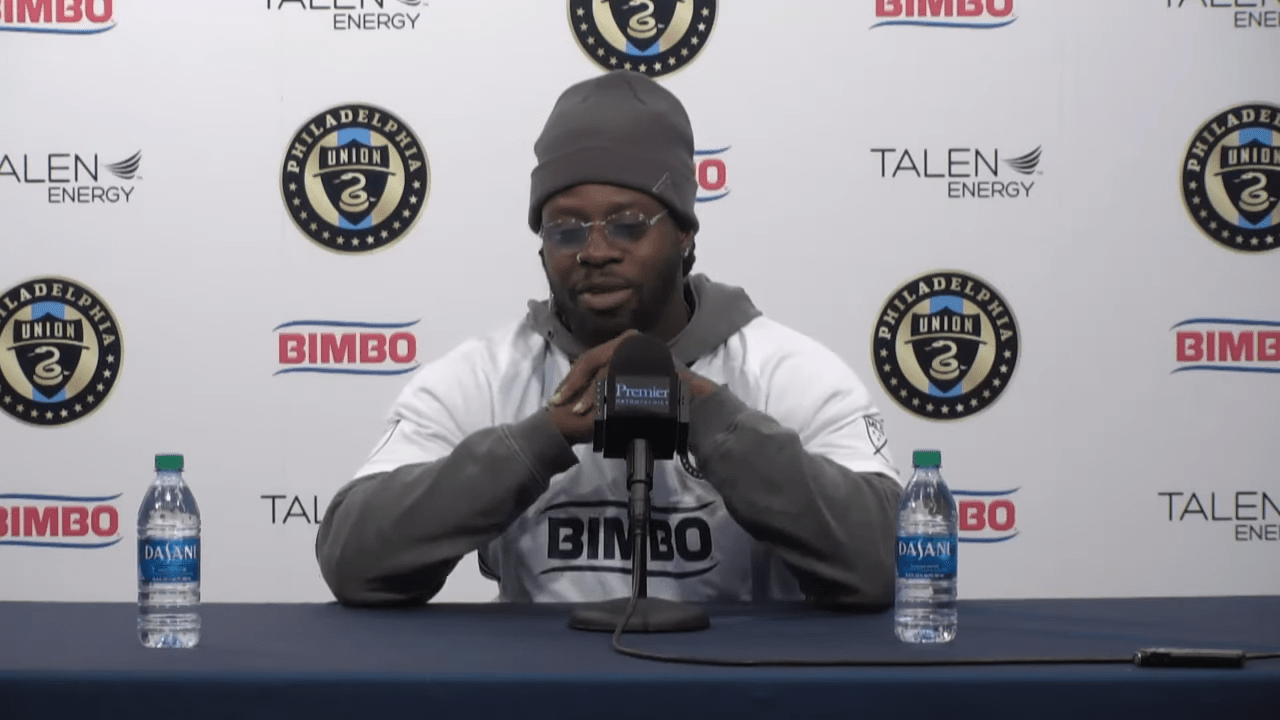 From being an NFL superstar in Philadelphia Eagles, the 2018 Super Bowl Champion Jay Ajayi is ready to start his career in uncharted territory. From the fields and football to the comfy gamer chairs and console controllers, it is going to be a mountain of climb for the champion, but Ajayi is “excited for the opportunity.”

🎮Introducing your Union @eMLS #FIFA20 player for the our 2020 season!🎮

Tap 💙 to help welcome @jaytrain as he reps the Union in our #eMLS tournaments this season!

After playing for the Miami Dolphins, the London-born superstar was traded to the Eagles in 2017. As a running back, he was one of the keys in the franchise’s first Super Bowl title. Now a free agent in NFL, Jay is having a less than favorable season with only 30 yards in 10 carries. The Eagles this year is also facing major injury dilemmas rendering the release of the said champion after just three season games.

But instead of mourning or chasing for another NFL team, the 26-year old is turning to his other passion. Though in an interview, he revealed that it is not a decision he took very lightly. The pro athlete said that he is merely looking forward that he can still represent the city on this move to the Philadelphia Union’s gaming division.

On January 7, 2020, he officially signed and announced his move to being a pro eSports player. He stated, “Philadelphia will always hold a special place in my heart. I am blessed to be able to represent the city in esports moving forward.”

He also highlights that even though he plays for NFL, the running back is also a soccer fan, and he is proud to represent the first pro athlete to be a pro gamer.

As a new challenger in North America’s premier FIFA eSports competition, Ajayi is banking on his competitive nature. He said that fans are “going to see me give my all for the Union at every event this year. He adds, “I’m excited for the opportunity, and the new competition. Catch me at the first eMLS competition on Friday; I’m ready to come in and show out.”

It is going to be uncertain just how good the NFL player will be on his first tournament for FIFA. On the latest showing of his video game soccer skills, he played against streamer Donovan “DhTekKz” Hunt on a promotional game. Though it was an older version of the game, Hunt handed Ajayi’s loss one-sidedly on a 6-0 score. Of course, at that time, the former Eagles is more focus on practicing on the field than his controller skills.

That said, the Philadelphia Union undoubtedly possesses the serum and experience to be at the top of this eSports category. The franchise ruled FIFA last year with all eMLS titles available, which includes the cup and the league championships.

Ajayi is not the only one in the mainstream media to show interest in eSports. Boston Celtics’ Gordon Hayward openly stated that he is a video game and eSports fanatics. NBA champion Kevin Durant also said that he takes NBA 2k very seriously. Only time can tell if the traditional sports and eSports line of division can blur to nearly negligible. 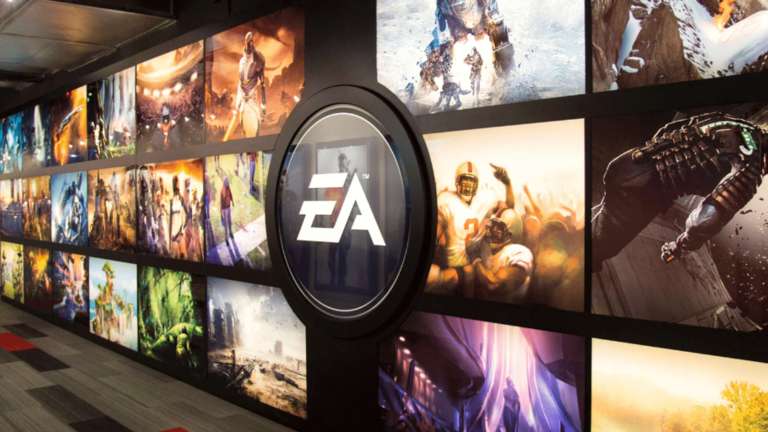 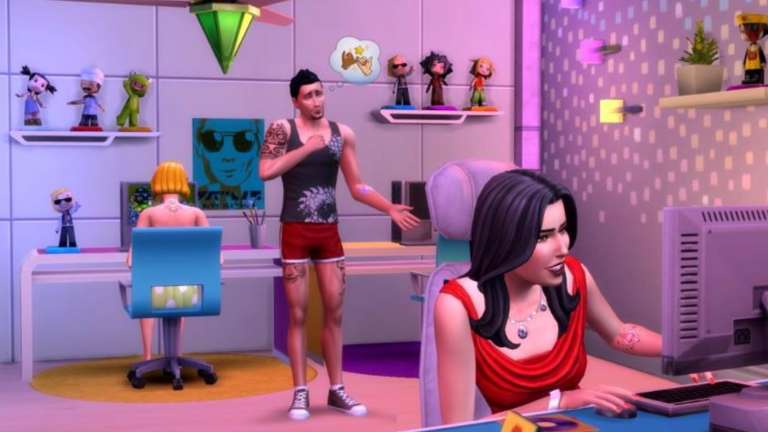 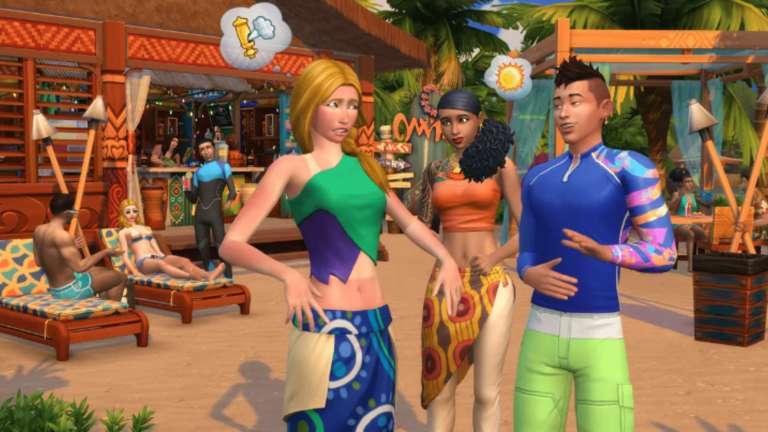