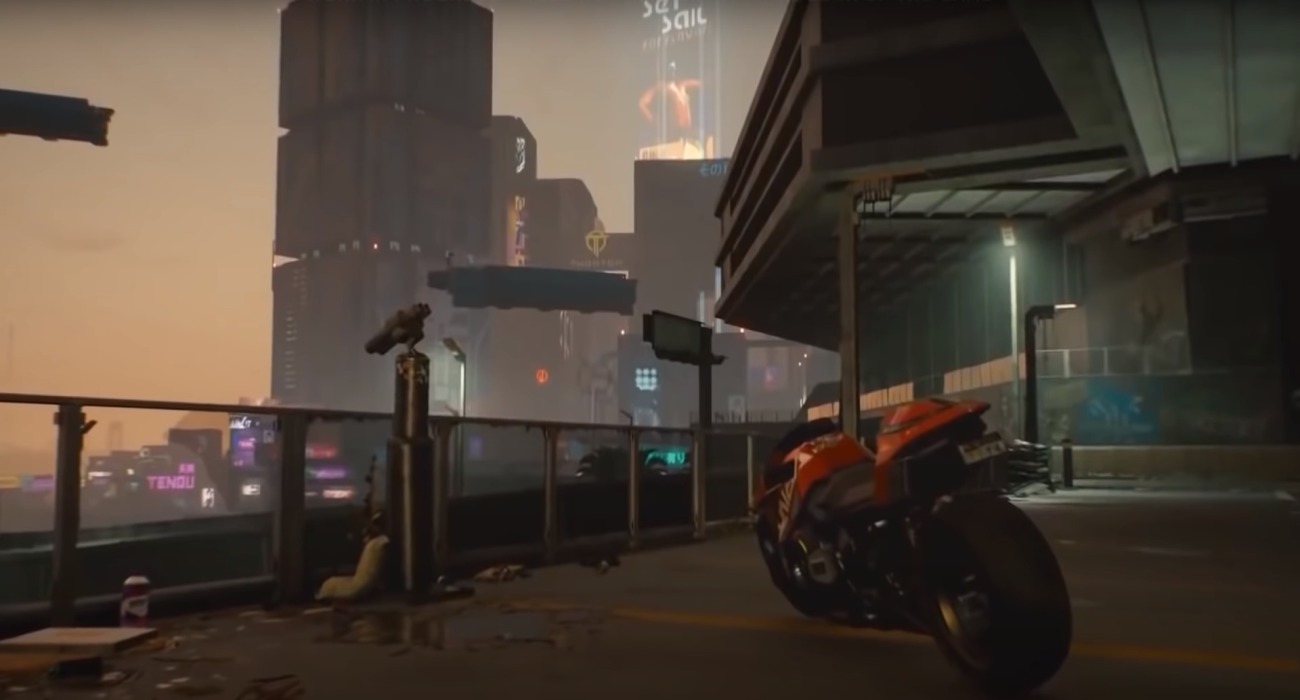 Cyberpunk 2077 has been through a lot this year with its couple of delays. They were to be expected considering how 2020 has shaped out for almost everyone in the industry, but the delays still have sting for many.

The game has shown so much potential that for many, this RPG is the title to purchase for a next-gen console. Now that the delays have occurred, many are hesitant on believing that the game will indeed release in December — a date that the developer opted for as opposed to November.

Well it looks like the developer sees the concerns growing in the community and wanted to address the matter right away. At this moment in time, December 10 is the launch date. That’s according to a conversation the developer had with IGN, saying all of their assets are reflecting this December release period.

RELATED: Fortnite's Siphon Mode Is Back For A Limited Time. The Only Way To Regain Health And Shield Is By Eliminating Other Players!

Even still, some are not holding out hope. Right now in the gaming industry, things are just different. People are having to adjust their schedules to deal with the pandemic, which still is pretty bad here in the United States. If another delay happens with Cyberpunk 2077, it wouldn’t be shocking at all.

There really are no guarantees, but the hope is that Cyberpunk 2077 will play even better now that it is being worked on further. CD Projekt Red has done so much with the game up to this point. They’ve crafted a massive world in Night City, have explored so many character arcs based on the choices that players make, and have meticulously planned out character interactions.

The game is massive in size so it’s only natural that it would take a long time to finish. December 10th isn’t too far off. In an ideal world, CD Projekt Red will deliver after having already suffered multiple delays. They want to give fans a finished product and maybe a couple of more weeks is enough time to get everything truly ready.

In the meantime, there are plenty of trailers to check out. You can see all of the different districts of Night City, enjoy actual gameplay, and behold some behind-the-scenes action from Keanu Reeves. If there was ever a game to hold out for, Cyberpunk 2077 is it.

Worst-case scenario is the game gets pushed back until for 2021. That would be a serious momentum killer, but it wouldn’t be the end of the world for a game that is looking like a ground-breaking title in the RPG space. Fingers crossed that the developing schedule goes smoothly from here on out.

Feb 14, 2021 Lisa Nguyen 6140
CD Projekt Red is teaming up with Go On Board for a new game in The Witcher series. The Witcher: Old World is a board game designed by Łukasz...