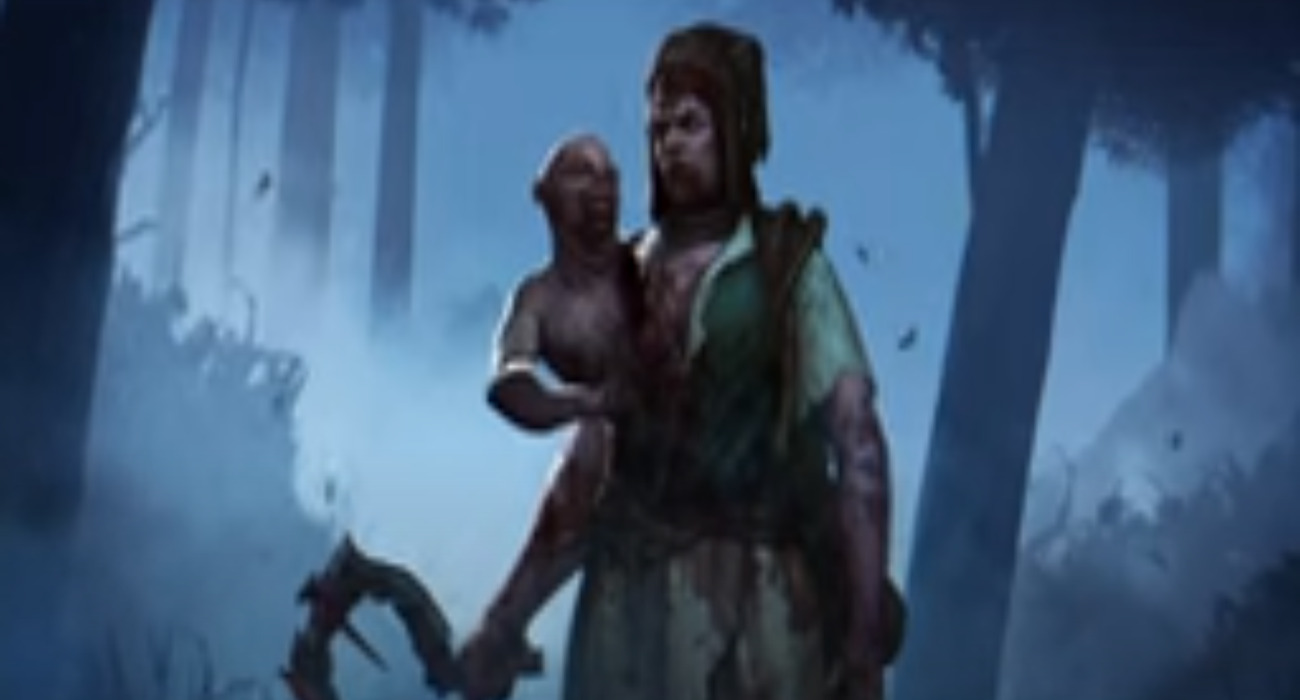 Dead by Daylight has been the asymmetrical survival horror game that has rolled on over the years. Its recipe is simple and yet highly satisfying for fans that have stuck with the game since it launched back in 2016.

RELATED: The Last Of Us 2 Could Be Getting An October Release in 2019

Another reason why this survival game continues to attract new players and keep them coming back for more is the introduction of new killers. It happens every couple of months it seems. There is already an amazing list of slashers, including the icons like Michael Myers and Leatherface. Then you have new varieties like the Deathslinger and the Doctor.

A new killer is on the way as reported in a brand-new trailer and this time, it’s a two-in-one package. The Twins will arrive in a new chapter called A Binding of Kin. You can check out their creepy nature in the trailer up above. This is the first time that a killer has taken on two forms in this game.

You have the bigger twin with his menacing hook. He moves quite slow, which is a nice juxtaposition with his smaller, yet faster sibling. It resembles some sort of ghoul, with sharp fangs that you don’t want to be on the receiving end of.

Even more interesting is where the small twin resides. That’s inside the bigger twin’s chest of course. Only in Dead by Daylight would this seem perfectly normal. The Twins have a lot of intrigue already. You can bet they’ll be a fan-favorite when they go live in the next chapter.

A new survivor by the name of Elodie Rakoto also will be introduced along with the Twins. As per usual, she’ll have a particular set of skills that sets her apart from other survivors.

Fans of Dead by Daylight seem to be in store for a lot of great new content, and this is pretty typical for this asymmetrical survival-horror game. Just as players get accustomed to the survivors, killers, and maps, there are new things added that give returning fans excitement to look forward to.

If you haven’t yet played this survival game, there is a good cast of characters to choose from on either side. The point of the game is pretty basic, but a lot of strategy is involved. You can team up with others or simply take a solo approach to escaping and hiding. And for killers, there are always exciting perks to try out that make you feel like an unstoppable force. 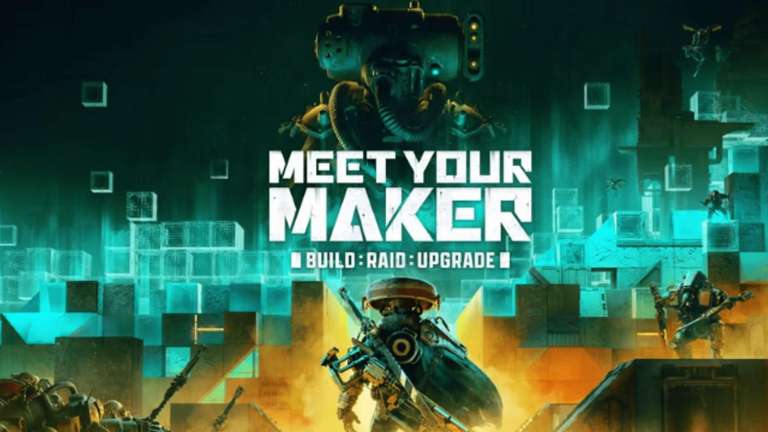 Aug 4, 2022 Tom Lee 410
Dead by Daylight, a popular horror game, was launched by Behaviour Interactive in 2016. Although it was not the first asymmetric online horror game,... 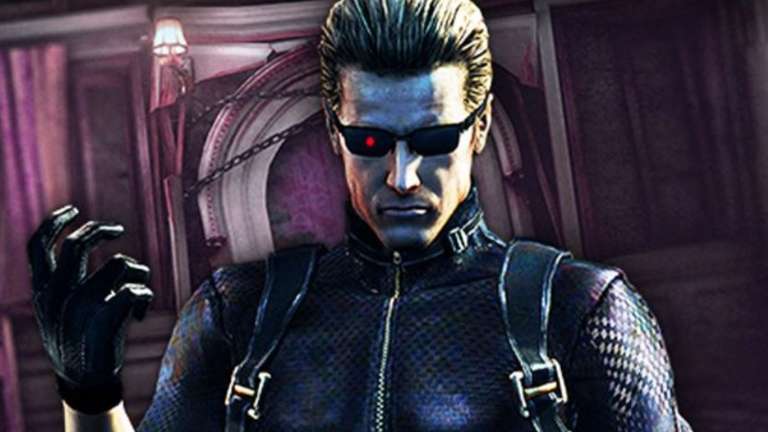 Jul 31, 2022 Tom Lee 600
Materials for the upcoming Resident Evil and Dead by Daylight crossover have been leaked to the network. Specifically, the leak made it known that... 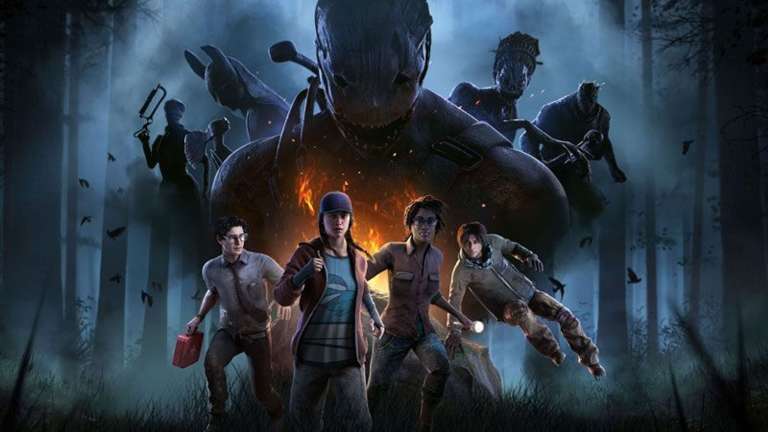 Jul 28, 2022 Michael Gunn 410
Following the release of its online multiplayer horror game Dead by Daylight, Behavior Interactive has maintained a high level of...