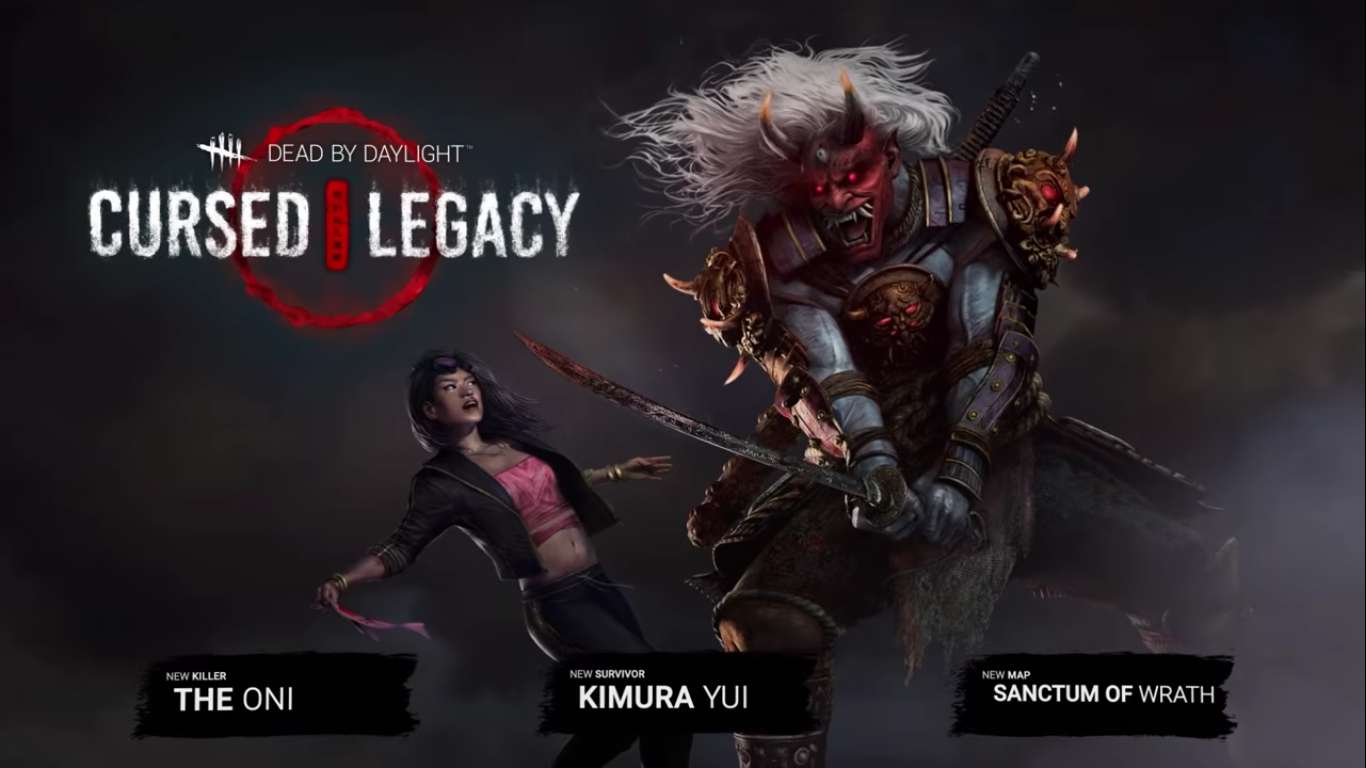 Many great killers and survivors have come to Dead by Daylight since its release. After the massive success that followed the Stranger Things crossover, the development team is going back to their roots and have created the next Killer Survivor combo.

The new trailer features Kimura Rui speeding away in a city of neon light. She is riding a sleek futuristic motorcycle before she is suddenly shrouded in a thick mist. She finds herself winding down a road bordered by forest before coming face to face with an ominous-looking Oni.

The designs for both are super cool looking. From the semi-futuristic style of Kimura Yui to the terrifying design of the Oni towering above its prey. The creepy environment and the story behind the Oni in Japanese mythology create a perfect environment for a new mix of challenges in the popular 1 v 4 horror game.

A Cursed Legacy brings this Japanese horror lore into the game and mixes it into the already diverse cast of killers. The Oni is easily one of the more terrifying killers in the game. From the armor to the sword, it rings of true horror and maybe the first true demon in the domain Dead by Daylight.

A new map called Sanctum of Wrath. It is expected to be Japanese themed and will have carefully placed easter eggs hidden in the background. From historical relevance to the many games that feature Oni.

Players are already getting excited at the possibilities from the idea of Yui keeping her scooter to the teleportation that the Oni could have. Nothing has been confirmed, but players are very excited for this new killer to make it into PTR and, eventually, the game.

As with every update, the new expansion will come with cosmetics and teachable perks. This will largely impact the entire game and leaves many questions left with fans. The overall performance of the chapter is dependant upon the performance of the character and with the Spirit being one of the strongest killers, all eyes on the Oni to give some variety or take her crown.

This chapter is expected to come to PTR sometime in December. For those who want to experience it upon its release, Dead by Daylight is out now for PlayStation 4, Xbox One, PC, and the Nintendo Switch. This is a widely popular title for survival horror, and whether you want to be a survivor or a killer, the game presents unique challenges for all players. 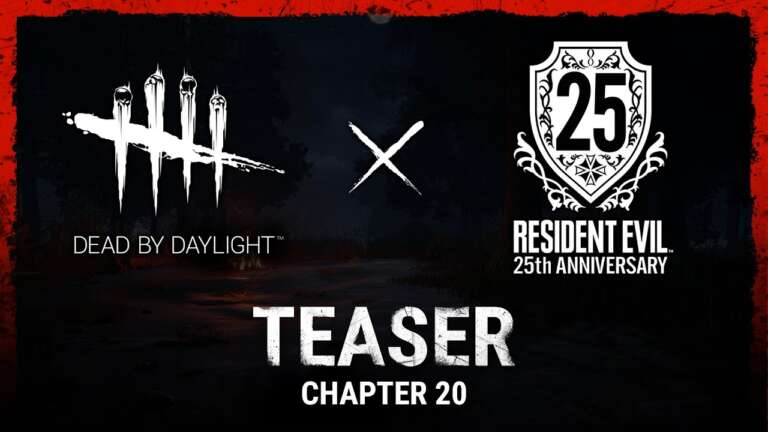 Apr 16, 2021 Joshua Goodpastor 6460
Since its original launch, Dead By Daylight has welcomed a variety of interesting crossovers. Behaviour Interactive announced that they will be... 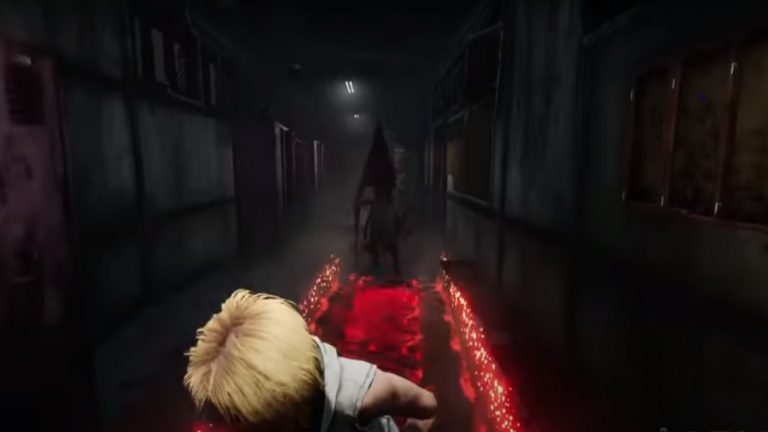 Jan 11, 2021 Jeremy Green 4860
If you're into survival-horror, Dead by Daylight has been a pretty decent way to play with and against some iconic horror villains. The killer list... 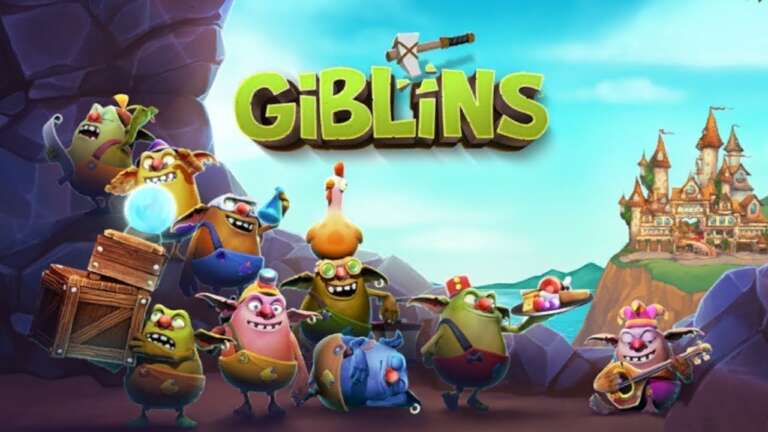