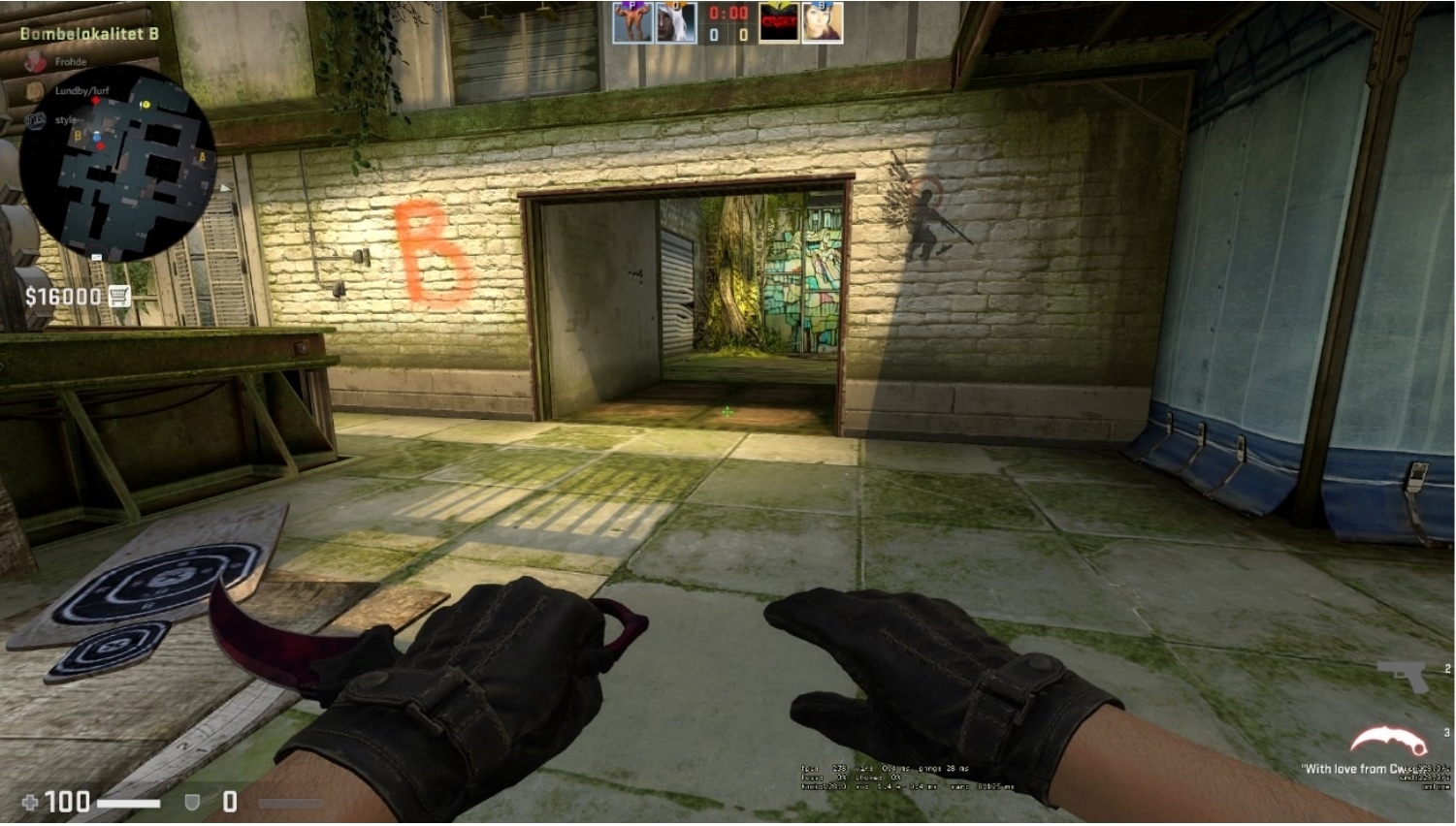 Well, no one can really mark themselves as surprised about the latest announcement from ESEA and ESL that is coming off the back of Valve’s surprising new operation that involves dramatically changing player models in the same manner that they could change the skin of their weapon.  Named ‘agents’, these player skins range from tough-guerilla to obscenely-camouflaged special operation members.

Some of them offer a clear advantage in certain maps, and playing against them is a nightmare beyond belief.  Counter-Strike: Global Offensive players have already taken to the forums, stating that playing against certain agents has nothing to do will skill anymore, as it’s more about camping by whatever matches your camouflage.

Multiple streamers have also highlighted this issue, stating that it’s taking away what Counter-Strike: Global Offensive is, and always should be: skill, strategy, and just a dash of luck.

On the back of all of this, Electronic Sports League (ESL) and E-Sports Entertainment Association League (ESEA) have both banned any player skins from being used in the game.  This is possible as Counter-Strike: Global Offensive is an open game for league-play; while certain competitive games can only host professional tournaments from sanctioned actors (Overwatch suffers from this), Valve allows anyone to organize and host with whatever ruleset the deem.

Looks like that foresight will save Counter-Strike: Global Offensive from a dark timeline where high-stakes matches would rapidly devolve into a professional game of hide and seek.

It’s admittedly a bit of a head-scratcher as to whom thought this idea, of unlocking various camouflaged player skins in a fiercely competitive shooter, was good.  Now Valve has a bit of a conundrum on their hands, as skins are already being sold on the Steam Marketplace for real money, and they can’t simply remove the agents without a bit of ruffled feathers from those that have purchased them.

Beyond ESL and ESEA, Valve runs the Majors, where big bucks are made by professional teams.  It is extremely unlikely that Valve would opt to enforce players not to utilize the new skins, which may make the upcoming Majors…an interesting spectacle to behold.  Some fans theorize that professional teams would then enter a ‘gentleman’s agreement’ to not utilize the skins.

Such agreements are commonplace in games that are balanced poorly; Overwatch has a pronounced ability to balance their game to make more than ten heroes viable at once, so ‘gentleman agreements’ are typical regarding the usage of Orisa, or Doomfist.  These agreements are seen far more often in Overwatch’s Open Division, and general T3 scene, so it would be fascinating to see if the professional teams would willingly enter them with that much money on the line.

Thankfully, ESL and ESEA were quick to jump on this. ECS is hosting their finals at the end of this week, and they have offered nothing yet in terms of skin restrictions.  Valve, likewise, have been silent on the receipt of complaints from longterm fans.  At least they fixed the Krieg price, right?

Not convinced that there’s an unfair agent skin advantage?  There’s an enemy player hidden in the featured image at the top, and he has his rifle on the camera already.

Oct 8, 2020 Chris Miller 31910
There's very little that is more pleasing than watching cheaters deal with the repercussions of their actions as inevitably, the system will catch up...

Sep 22, 2020 Chris Miller 9600
We can readily file this one under controversial: Valorant professionals have begun taking to Twitter to air their grievances regarding the newest...