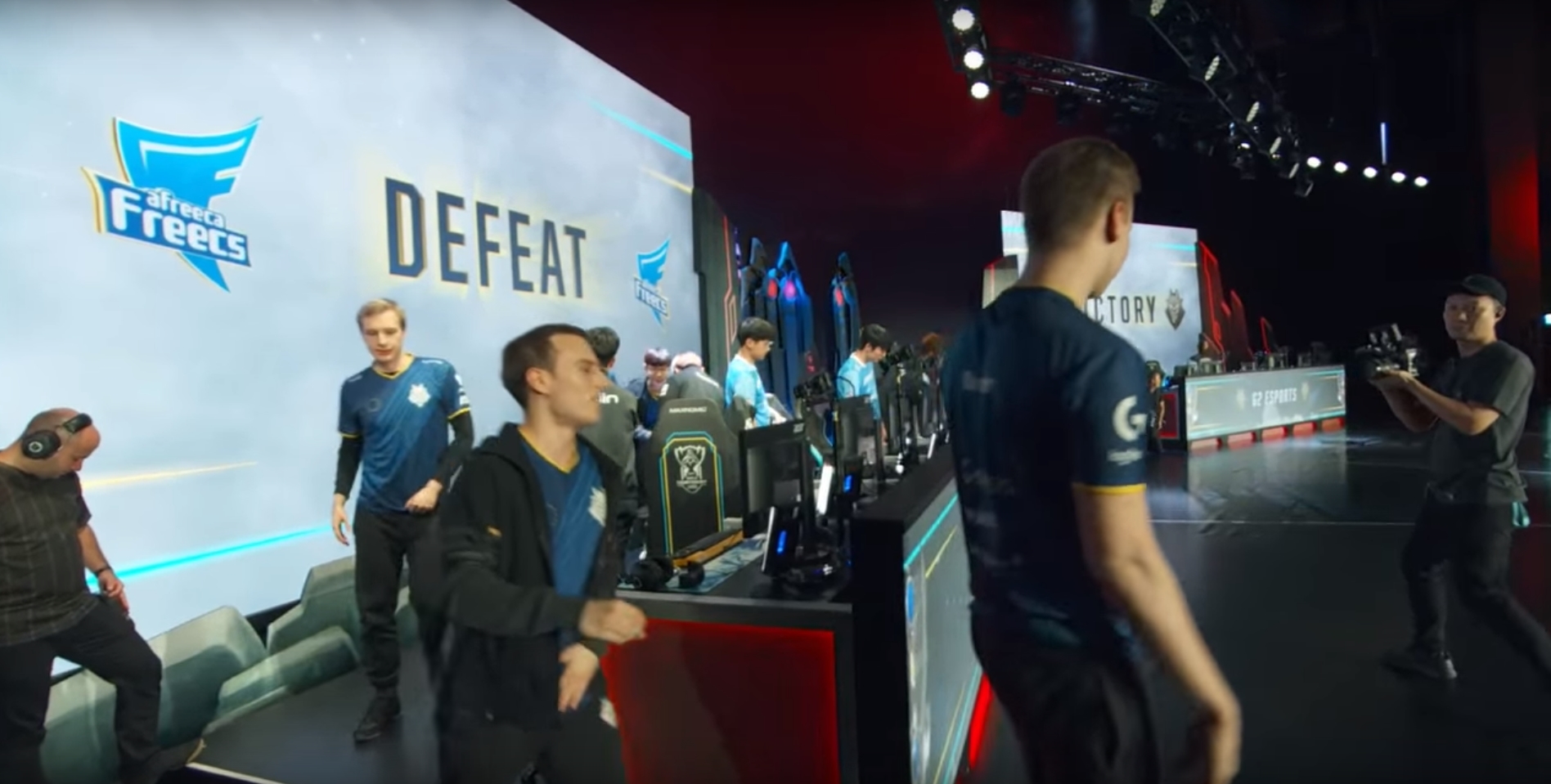 Afreeca Freecs has announced the signing of Jin “Mystic” Seong-jun to fill out their roster for the 2020 League of Legends professional season.

Professionally speaking, Mystic fulfills an AD Carry role. His most common champions are Ezreal, Caitlyn, and Graves, each of whom he wields to startling effectiveness.

Despite being only 24 years old, Mystic has already had a somewhat lengthy career as a professional League of Legends player. He got his debut with CTU Revolt back in June of 2013, moving fro there to play for Jin Air Stealths before transitioning to the Jin Air Falcons. In late 2014, Mystic joined the WE Academy before transitioning to Team WE in January of 2015. He has remained with Team WE until joining Afreeca Freecs now, nearly five years later.

Mystic has seen some decent success with Team WE in recent years. In 2017, the team took the China Regional Finals with Mystic playing actively on the roster, beating Invictus Gaming for the win. Since then, however, their success has been fleeting. Their most recent result was placing in ninth in the LPL 2019 Summer tournament, following a 7th-8th place finish in the LPL Spring Playoffs against JD Gaming.

Throughout the last few years, Mystic has remained the primary ADC for Team WE’s roster. He has the distinction of being the twelfth player of all time to have reached 1,000 kills in the LPL, joining the ranks of Rookie, Uzi, Clearlove, Deft, and more. In February of 2019, he hit the milestone of 1,500 kills in the LPL, being the fifth player of all time to have done so.

Afreeca Freecs have seen some relative success in the last few years as well, playing primarily in the LCK tournaments. They recently finished fourth in the LCK 2019 Regional Finals after a 1:3 series against Kingzone DragonX, whom have since been disbanded and rebranded as DragonX.

Fans of Afreeca are excited with the signing of Mystic, as the well-accomplished ADC main is a fantastic addition to any team. On social media, many fans are speaking of their excitement with the coming season. With the combination of Kiin, Ucal, and Mystic, many have been referring to Afreeca Freecs as one of the best looking teams in the League at the moment.

What the 2020 season will bring is unknown. There are still free agents roaming about and teams announcing new signings every day. One way or another, it seems that the 2020 Professional League of Legends season is going to be another one that fans of esports won’t be able to take their eyes off of. 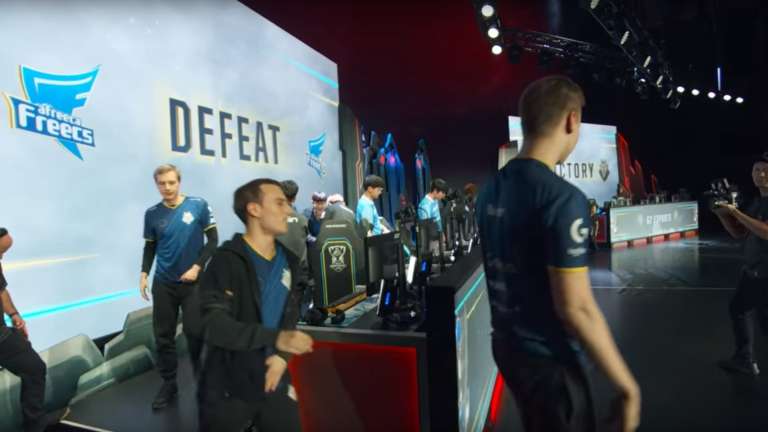 Nov 24, 2019 Kenny Kimberly 4890
Afreeca Freecs has announced the signing of Jin "Mystic" Seong-jun to fill out their roster for the 2020 League of Legends professional...

Nov 20, 2019 Giorgio Delgado 3220
League of Legends team, Afreeca Freecs, has signed the ex-GenG mid laner Fly after his recent departure from the GenG squad. After a weak 2019...