A Pudong court has found the Chinese game developer 4399 Network guilty of copyright infringement. Blizzard and their Chinese partner NetEase claimed that 4399 Network had taken elements of Overwatch and used it in their games.

The two games in question are the mobile game “Clash of Fighters” and an online game “Gunplay Battlefront.”

The Overwatch 2 elements that were used in these two games include character design, gameplay and the playable maps.

Here is a video showing the Clash of Fighters gameplay:

Blizzard and NetEase have been awarded 4 million Yuan, equivalent to $569,000 USD. The payout broke down like this:

The plaintiffs received 3 million Yuan in compensation for the Overwatch elements used in Clash of Fighters.

They also received 500,000 Yuan for Gunplay Battlefront’s involvement in the copyright infringement. They were only compensated that much because Gunplay
Battlefront has been unavailable since the summer of 2017.

4399 Network must also pay the legal fees of the plaintiffs, which equals to around 470,000 Yuan.

The defense that 4399 Network put up is interesting, to say the least. They claimed that Overwatch had stolen aspects of other games and because of this, the company could not be accused of copyright infringement.

Blizzard hasn’t been found guilty of taking any elements from another game to create Overwatch. This claim did not hold much weight as the Chinese court ruled in favor of Blizzard.

The monetary compensation for Blizzard isn’t much at all. Half a million dollars is just a drop in the well for a company the size of Blizzard. However, the best outcome of this case is the favorable ruling for the US company.

Blizzard wanted to set an example for the foreign and US game developers out there. Do not steal their intellectual property, because if they do, they will be pulled into court.

It is no secret that China deals with a vast amount of copyright infringement. That, as well as trademark misuse, has been prevalent in the country for years. This is a massive win for the protection of intellectual property by the country.

It will be compelling to see what happens to 4399 Network. Will this ruin their credibility with consumers, or will they bounce back from this devastating outcome.

Blizzard is dealing with another copyright infringement case, as well. In August, the company sued another Chinese firm, Sina Games, claiming that their game Glorious Saga is an undeniable knockoff of the Blizzard’s famous Warcraft franchise. 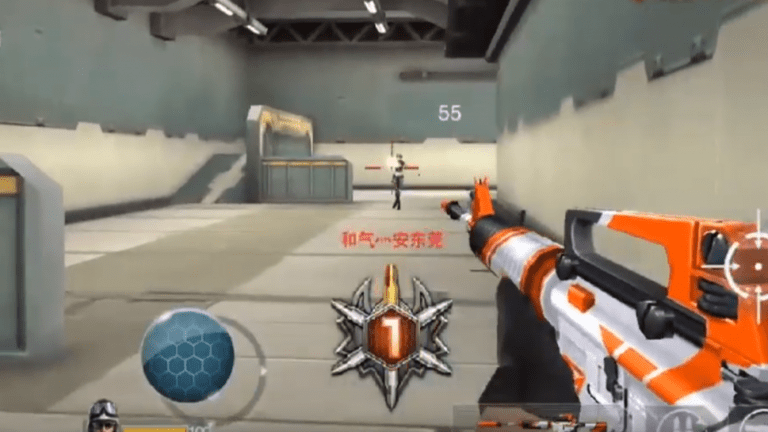