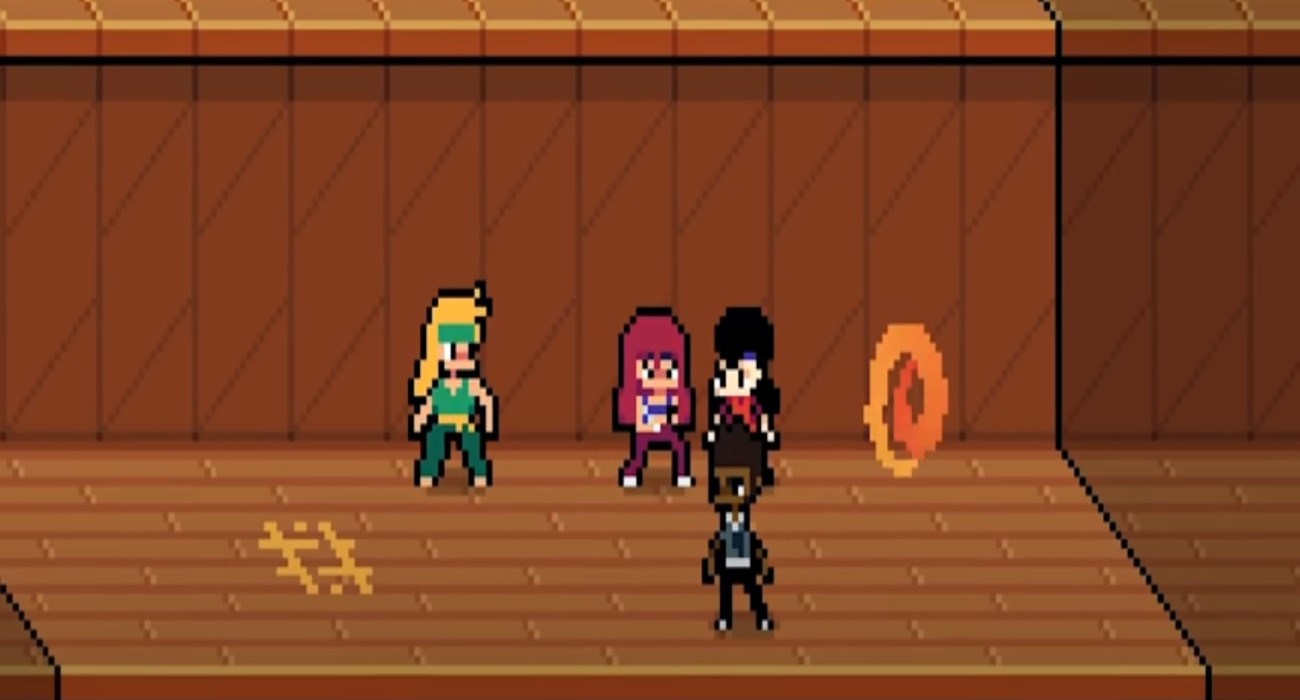 If you’re itching for a new RPG to get wrapped up in that has a lot of charm, Ikenfell from Happy Ray Games might strike the right chord. The retro graphics instantly reel you in and the RPG elements give you a lot to look forward to, even if you’re just looking for a casual experience.

The game centers around a group of kids with magical powers. They’re coming into their own around their magic school, which is teeming in monsters and bosses. You’ll use timing attacks to take them down one by one, all while learning dark secrets that have huge ramifications.

It’s always nice when an RPG doesn’t just focus on decent combat mechanics and progression, but also puts an emphasis on good storytelling. There are a lot of interesting characters in Ikenfell that you’ll grow attached to. You’ll develop meaningful relationships and grow together as a unit no matter what perils come your way.

A majority of the turn-based combat is predicated on magic spells. You’ll learn which ones in particular to cast on certain enemies at just the right times. The developer did a good job at keeping the spells varied so that there are always new attacks to master.

Even more diverse are the monsters and creatures you’ll square off against. Each one has a particular set of skills and attack behavior that you’ll learn with time. A failed attempt is your chance to learn from your mistakes as to come back stronger the next time around.

In addition to the bevvy of monsters, there are a total of 22 boss fights that up the difficult as you get further into the game. The latter portions of the game require you to be on your A game, perfectly timing attacks left and right.

When you’re not exploring the halls of the charming magic school or battling, you’ll get to collect an endless amount of items. From secret cloaks to unique wands, the item exploration is an amazing aspect of this RPG that will keep the excitement going for hours. Just as you collect one rare item, you’ll want to quickly head off to find more.

Lastly, the game’s mechanics aren’t too complex to where you have to be an advanced RPG player to enjoy Ikenfell. That makes it very approachable and a great pickup, whether you’re an avid Switch fan or want to check out this game’s amazing assortment of spells on the PS4.

Ben 10: Power Trip Has Launched Onto Xbox One, PS4, Nintendo Switch, and PC 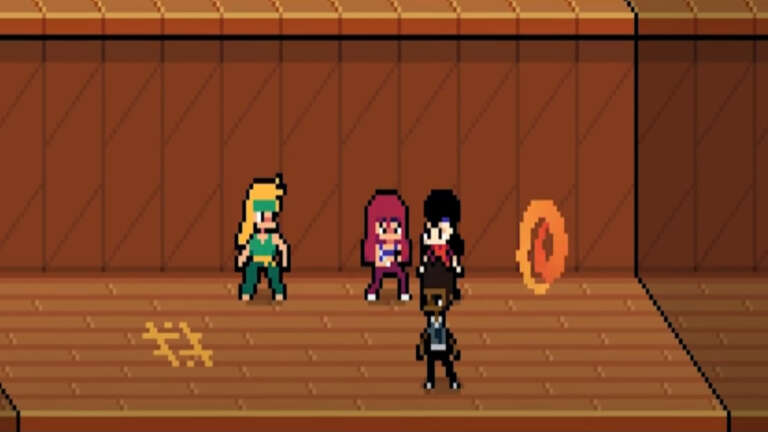 Oct 11, 2020 Jeremy Green 8650
If you're itching for a new RPG to get wrapped up in that has a lot of charm, Ikenfell from Happy Ray Games might strike the right chord. The retro...