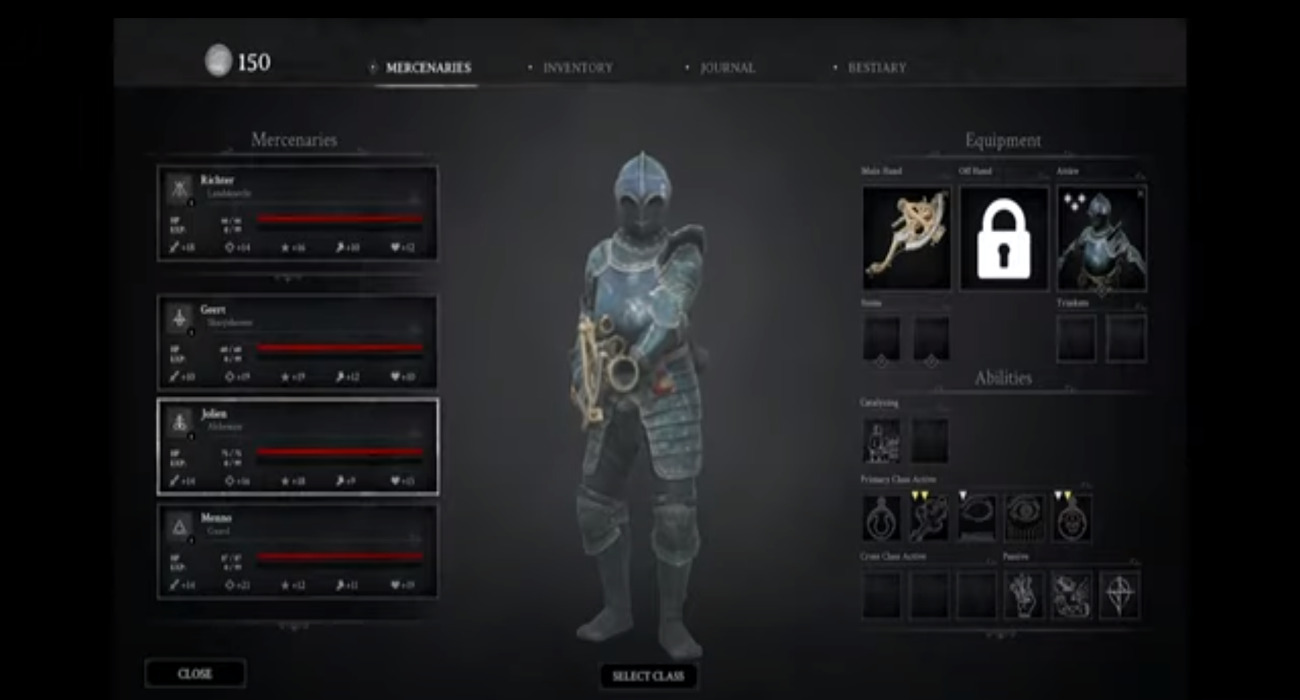 One of the more unique turn-based strategy games pending release is Black Legend. It marries European folklore and dark fantasy elements and that definitely helps it stand out in this crowded space.

It’s currently projected to release sometime in 2021, but thanks to a new trailer, fans interested in this title have a better understanding of how gameplay will work. There are different elements that will keep players invested in the story and unexpected plot twists.

The exploration side looks to be promising early on. The historical structures and open areas give you plenty to see as you make your way through the campaign. That should provide a good break from the fantastic tactical combat.

Another element highlighted in this new trailer is the customization and progression. Just looking at the couple of seconds showing the different classes lets you know that Black Legend will be an in-depth game filled with limitless possibilities.

The classes, armor, and skills are all something you’ll need to account for if you want an edge heading into battle. Speaking of battles, they’ll be based around tactics. You and your enemies will take turns landing lethal blows. What you respond with and who you attack are things you have to consider if you want to come out the victor.

This recent gameplay trailer is pretty brief, but it does shed light on how Black Legend will play from beginning to end. Visually, the game is soaked in fog and that adds to the story’s suspense.

There’s an apparent cult that’s taken control over the city and you’ll have to build up a squadron of mercenaries to put a stop to their wrongful pursuits. You’ll liberate this city teeming in atmosphere one battle at a time. The decisions you make all count towards the bigger picture.

The alchemy-based combat is another highlight from the trailer. It makes the turn-based combat more supernatural and that should elevate Black Legend over a lot of similar titles already in this space.

If you were excited when this game was first teased in September, this latest gameplay breakdown should further your excitement. The game isn’t coming out for a while, but at least now we have a better understanding of the direction that the developer is looking to take this tactical RPG. You can bet there will be more trailers showing off its story, characters, and promising alchemy-based combat sooner rather than later.

Blizzard Has Added In The Ability To Skip The Covenant Intro Questline In World Of Warcraft: Shadowlands 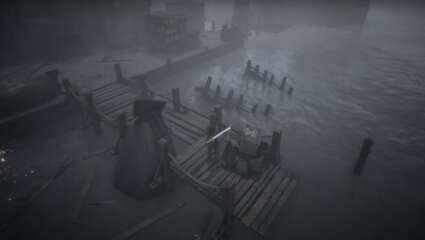 Oct 13, 2020 Jeremy Green 3870
A promising RPG set to release next year is Black Legend developed by Warcave. It's a turn-based strategy game set in a dark universe. It's apparent... 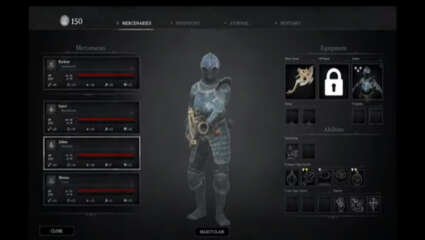 Oct 7, 2020 Jeremy Green 5010
One of the more unique turn-based strategy games pending release is Black Legend. It marries European folklore and dark fantasy elements and that... 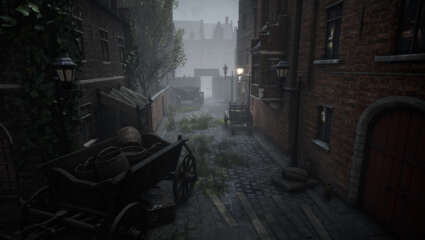 Sep 9, 2020 Joshua Goodpastor 4460
Black Legend comes from developer Warcave and it is a dark turn-based RPG in a fantasy world. Enter into a dark version of 17th century Belgium and...